How Leaders Can Be Humble in an Age of Arrogance 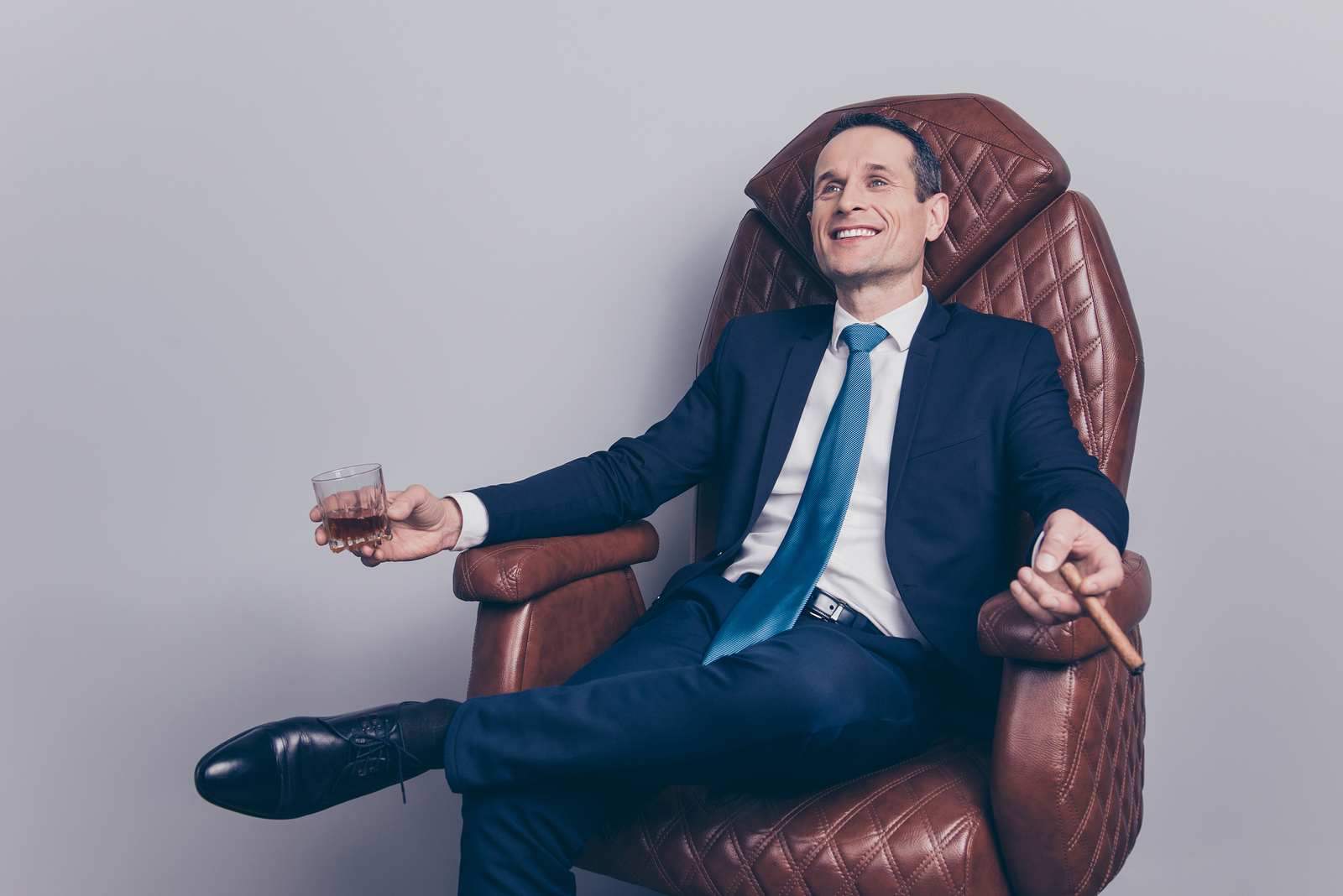 Leadership is often linked to power, and it can unfortunately also be linked with arrogance. I believe most leaders are positive people who want to use their power and influence for good. Most people don’t start a career plan with the goal to become arrogant, either. And yet it happens.

As one of the early endorsers of The Leadership Killer: Reclaiming Humility in an Age of Arrogance, I had the opportunity to interact with authors Bill Treasurer and John Havlik about their work. They have known each other for decades, but they took decidedly different paths. Bill is founder of Giant Leap Consulting and has authored several books on leadership. John Havlik is a retired Navy SEAL who led special operations teams around the world for decades. The combination of civilian and military leadership experience was also an intriguing aspect to their work together. I reached out to them to talk about the important subjects raised in the book.

Every leader must answer this critical question: how will I use my leadership power?

How Leaders Effectively Use Power

How do leaders effectively use power?

It’s important to acknowledge that leadership involves the use of power to affect results. In fact, a leader is deemed successful or unsuccessful based on the magnitude and consistency of results achieved. As a leader grows in effectiveness and influence, the more power they are given to, potentially, affect more results. The leaders we admire most, and the ones we consider to be most noble, are those who use and distribute power in a way that best serves the interests of the people and teams they are charged with leading. The challenge is, though, as a leader grows in power, the more susceptible they become to the trappings of power. Emperor Palpatine, who was Darth Vader’s mentor and master in the Star Wars movies, said, “All those who gain power are afraid to lose it…even the Jedi.”

For example, in their annual report, the Association of Certified Fraud Examiners found that of the 2700 cases of fraud across more than 100 countries, perpetrators who had worked at their organizations for more than 10 years caused six times as much financial damage (over the median loss) than fraudsters who had worked there less than one year. One interesting contributing factor is that often as a person rises through the leadership ranks, they become subject to less direct oversight, and it becomes more tempting and easier to hide crimes. In other words, when leaders abuse their power it is often because they’re convinced they won’t get caught.

“All those who gain power are afraid to lose it…even the Jedi.” -Emperor Palpatine

Signs of Misuse of Power

What are some of the signs of a leader who is misusing that power? 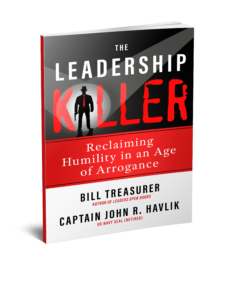 One of the signs was suggested to us by Patrick Decker, the CEO of Xylem, a water solutions and technology company. When someone gets promoted, do they “grow or swell.” He pays attention to the behaviors that start to show up. Does the new leader sponge up as much learning from others as possible? Do they get inquisitive? Do they ask for help and guidance? Do they show humility and solicit the input of others? Do they dedicate themselves to developing their direct reports, empowering them, and creating opportunities for development? Or does their ego start to take over? Do they get territorial, focus too narrowly on their own objectives and forget about the big picture, or become jealous of their peers’ successes? Do they use intimidation as a shortcut to getting people to move? Decker says, “Swelling is how you can tell when new leaders are letting power go to their heads, and the surest sign that a leader is headed for trouble.”

In The Leadership Killer we boil it down to this question for the reader: Do you want to lead or rule? Leadership is focused on serving others, rulership is about having people serve you.

“Leadership is focused on serving others, rulership is about having people serve you.”

Talk about the line between arrogance and confidence. What makes an arrogant leader?

In John’s work as a naval officer, and Bill’s work with corporate leaders, combined with our days as college athletes, we know that self-confidence matters a great deal. People want to follow leaders who are confident in their direction and capabilities, and can make a decision. We also want to follow leaders who know who they are and are comfortable in their own skin. But there’s a point at which confidence can slip into overconfidence. In the book we dust off an old Greek word, hubris, which means “dangerous overconfidence” and “exaggerated pride.”

Pick up your local newspaper on any given day, and you’re bound to see another leadership “fail” story about a corporate, military, political, sports, or religious leader who put their entire careers and reputation at stake by doing something shockingly self-sabotaging and un-leaderlike. John and I highlight many of these stories in the book, and when you get to the root cause of the fail, it nearly always comes down to arrogance. The bigger the ego, the more dangerous a leader becomes to him or herself, and to the people being led.

How to Practice Humility

How do leaders practice humility? What are the signs of a humble leader?

In the book we provide these tips for gaining and demonstrating humility: 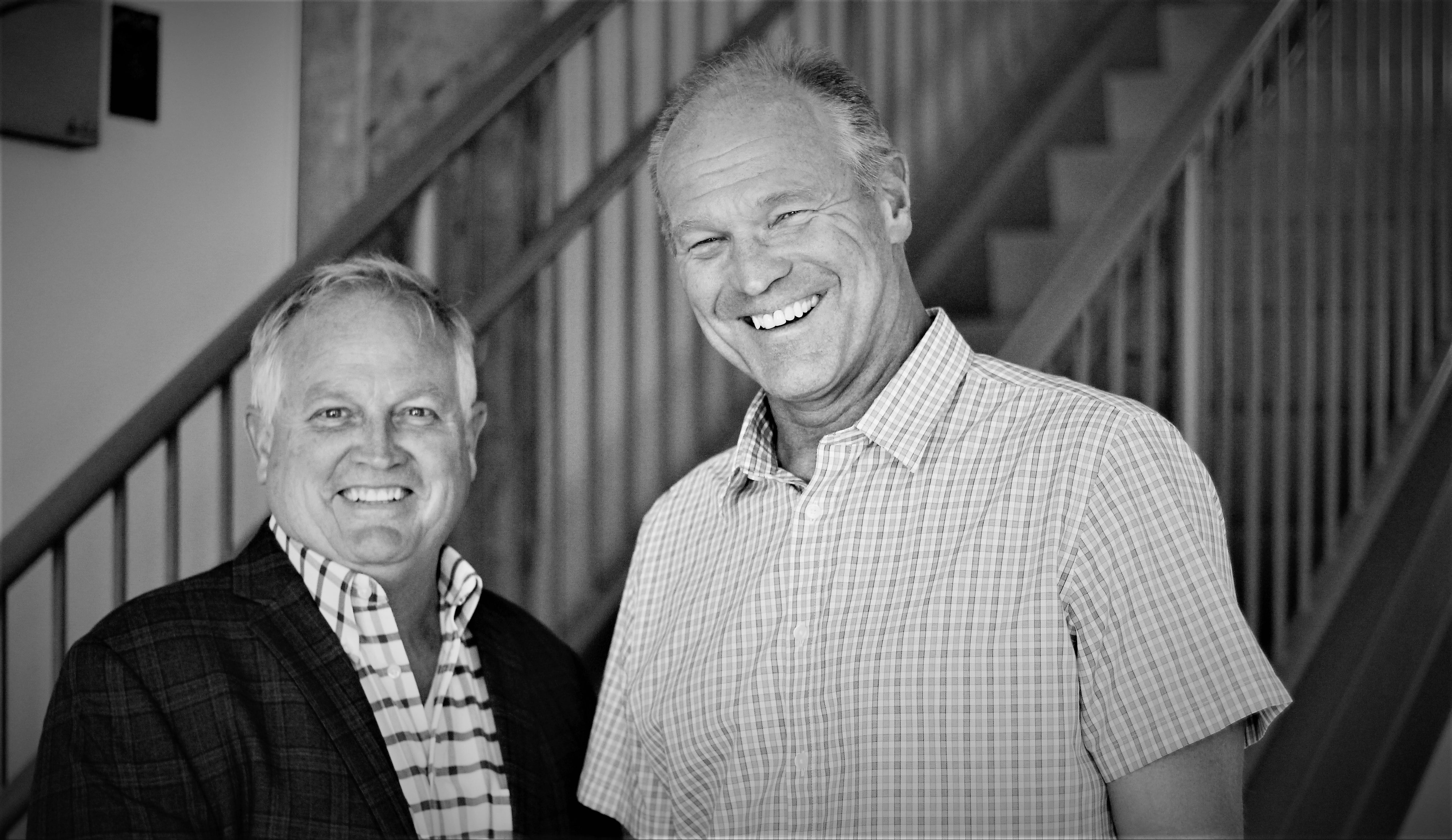 How to Avoid Arrogance

How do leaders stay grounded and avoid hubris and arrogance?

Ah, this is really the central question. Our three tips are:

For more information, see The Leadership Killer: Reclaiming Humility in an Age of Arrogance.

What Coffee, Hats, and Brooms Teach About Servant Leadership