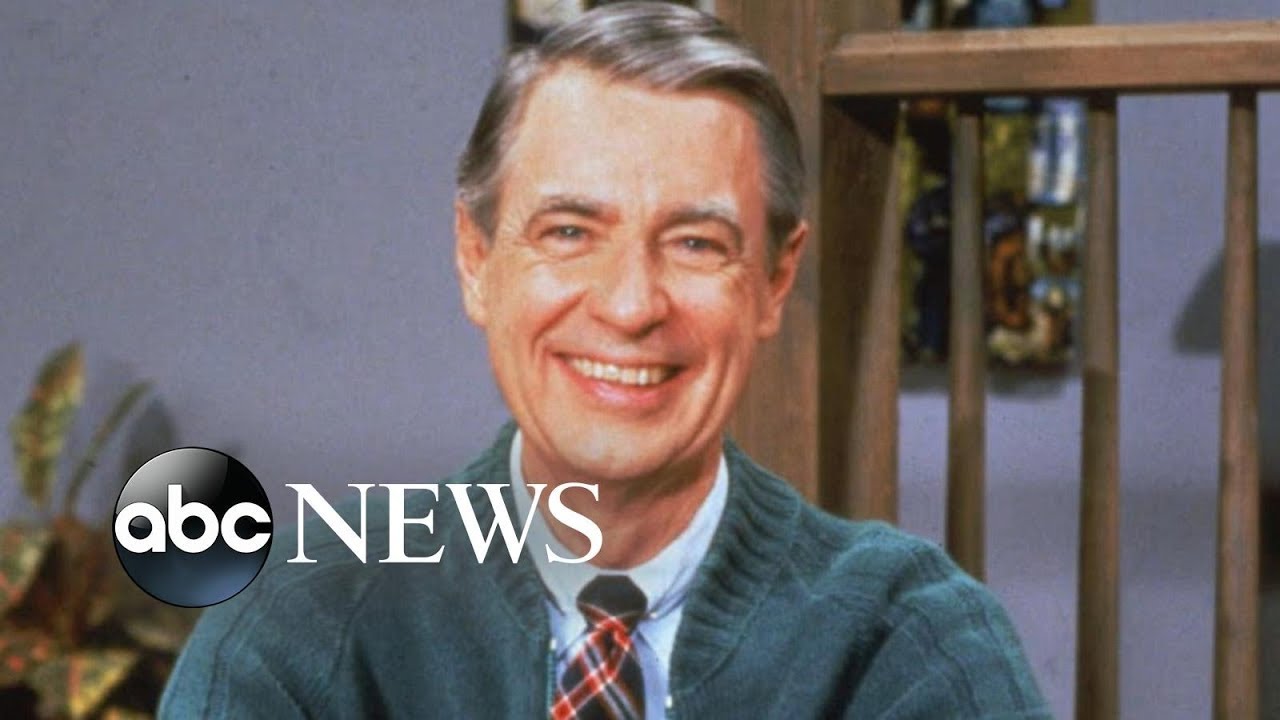 February 19th 1968 may not be marked as a monumental day in history, but it marked the start of an unexpected yet extraordinarily influential television run.

Mr. Rogers Neighborhood debuted that day and would have a marked impact on a generation. Just hearing him sing the opening song, “Won’t You Be My Neighbor?” transports us to another time. His message of caring for your neighbor is one that the world seems to miss more with each passing year.

In memory of the man who debuted so many years ago, here are some of his inspiring quotes.

Why not brighten the world a bit by sharing them in your neighborhood?

“You are special. You’re special to me. There’s only one in this wonderful world.” -Fred Rogers

“You rarely have time for everything you want in this life, so you need to make choices. And hopefully your choices can come from a deep sense of who you are.” -Fred Rogers

“Always look for the helpers. There will always be helpers. ” -Fred Rogers

“In times of stress, the best thing we can do for each other is to listen with our ears and our hearts and to be assured that our questions are just as important as our answers.” -Fred Rogers

“How sad it is that we give up on people who are just like us.” -Fred Rogers

“To love someone is to strive to accept that person exactly the way he or she is, right here and now.” -Fred Rogers

“It’s our job to encourage each other to discover that uniqueness and to provide ways of developing its expression.” -Fred Rogers

“Everyone longs to be loved. And the greatest thing we can do is to let people know that they are loved and capable of loving.” -Fred Rogers

“When we can talk about our feelings, they become less overwhelming, less upsetting, and less scary.” -Fred Rogers

“Discovering the truth about ourselves is a lifetime’s work, but it’s worth the effort.” -Fred Rogers

“There’s no person in the whole world like you, and I like you just the way you are.” -Fred Rogers

“Little by little we human beings are confronted with situations that give us more and more clues that we aren’t perfect.” -Fred Rogers

“Peace means far more than the opposite of war!” -Fred Rogers

“The greatest gift you ever give is your honest self.” -Fred Rogers

“I hope you’re proud of yourself for the times you’ve said ‘yes,’ when all it meant was extra work for you and was seemingly helpful only to somebody else.” -Fred Rogers

“I’m proud of you for the times you came in second, or third, or fourth, but what you did was the best you had ever done.” -Fred Rogers

“It always helps to have people we love beside us when we have to do difficult things in life.” -Fred Rogers

“Love isn’t a state of perfect caring. It’s an active noun like struggle. To love someone is to strive to accept that person exactly the way he or she is, right here and now.” -Fred Rogers

“Try your best to make goodness attractive. That’s one of the toughest assignments you’ll ever be given.” -Fred Rogers

“Solitude is different from loneliness, and it doesn’t have to be a lonely kind of thing.” -Fred Rogers

“The world needs a sense of worth, and it will achieve it only by its people feeling that they are worthwhile.” -Fred Rogers