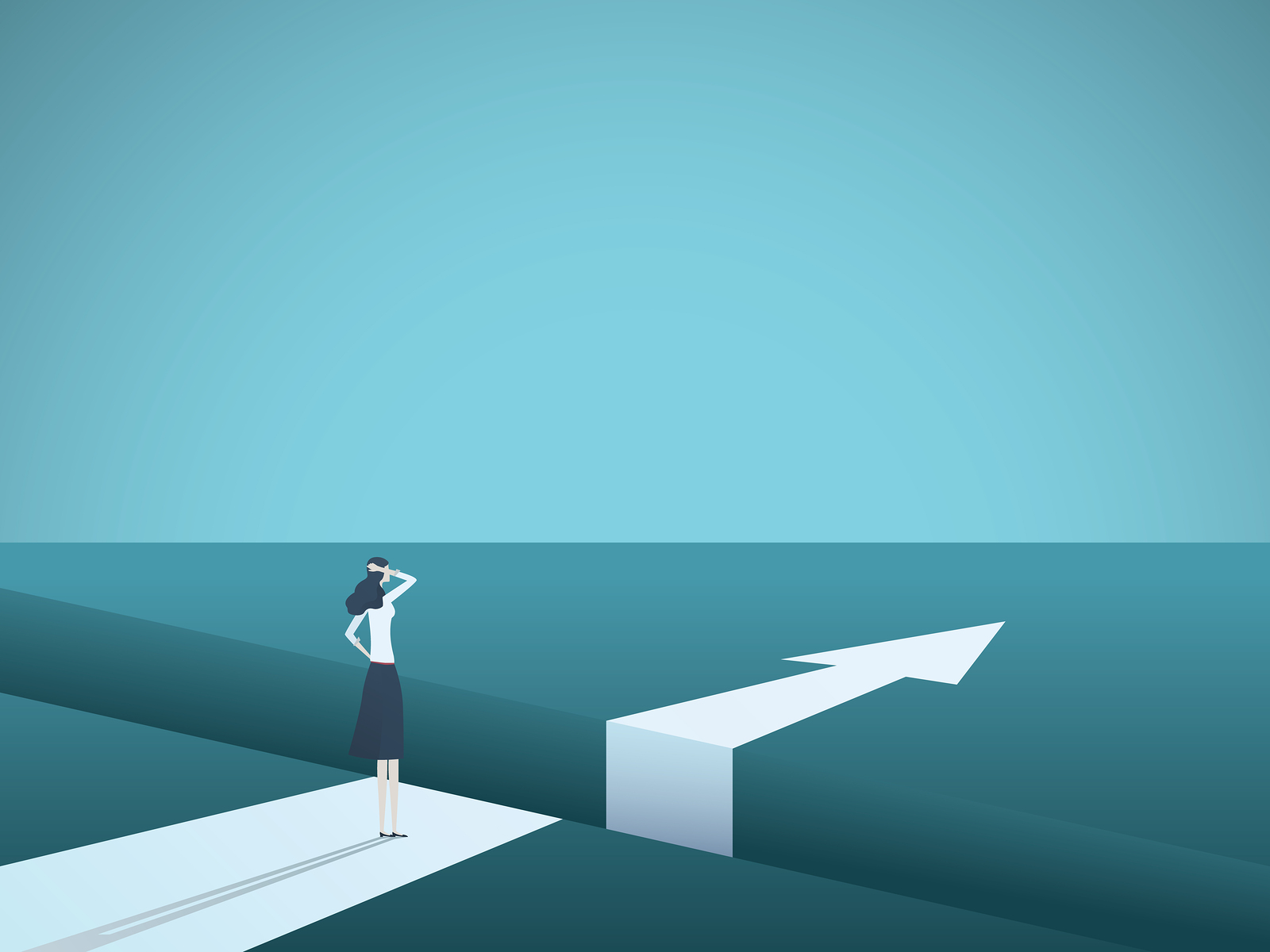 Recently I read The Leader Architect by business leader Jim Grew. It was a practical guide written by someone who has clearly wrestled with the issues facing many leaders. In one section of the book, he discussed the need to reduce the power between leaders and followers. I reached out to ask if we could excerpt that section with his permission as I believe it is insightful:

The doorway to change is reducing the power gap and the communications gap between you the leader and your people.

Here are five steps you can take to reduce the power gap in your organization.

Get over your title.

It’s an invitation to contribute, not a statement of rank. Colin Powell, one of the highest-ranking generals in the United States, said, “The day soldiers stop bringing you their problems is the day you have stopped leading them. They have either lost confidence that you can help them or concluded that you do not care. Either case is a failure of leadership.” If you imagine yourself as helper instead of leader, you’re off to a good start.

Don’t lean on your ability to fire people.

That ability looms in the background of all employees, but it is of tiny consequence to the business. It is not an element of leadership; it’s emotional blackmail. If you rely on it, you’ll get the response of people who feel blackmailed—all defense and no initiative. Usually, if you must fire a person, it’s your failure for hiring them or not training them. Occasionally, folks self-select out, but not often.

When you walk around, stop, look, and listen (especially listen). You don’t have to produce brilliant anything, other than thanks.

When you walk, ask one question at a time, and aim it at just one person.

An example might be “What’s hard right now?” Listen closely, look closely, decide to be interested, and ask one or two more questions to paint the picture a bit better for you. Your task is to understand something you didn’t understand before. It’s not to fix anything. If you hear a problem that a supervisor needs to know about, ask if the supervisor has been alerted.

If the answer is no, that’s data for you about communication in that team. Store your information for future discussions. It may become part of the fabric of a complex situation that helps find the thread to unravel it.

Leadership Tip: Ask just one question at a time.

Apply these techniques in meetings. 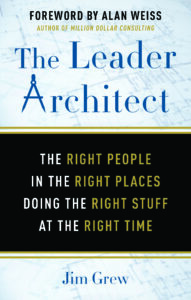 Especially in meetings, be present to each person as she speaks. That means no phones, no computer, no interruptions from outside the meeting (people, messages, phones, texts—you get the idea). Most vital, bring your brain to the room. Work on other tasks later. People can tell if you’re with them. Always. Why would they commit to you when you’re only half committed to them? Note: These aren’t groundbreaking ideas unless you’re not doing them regularly. Doing them is groundbreaking!

We’ll reverse it and give you a place to frame your gap-shrinkers. Here are the steps:

Note: There is nothing here about solving the problem. Nothing. Let the gap shrink. It will.