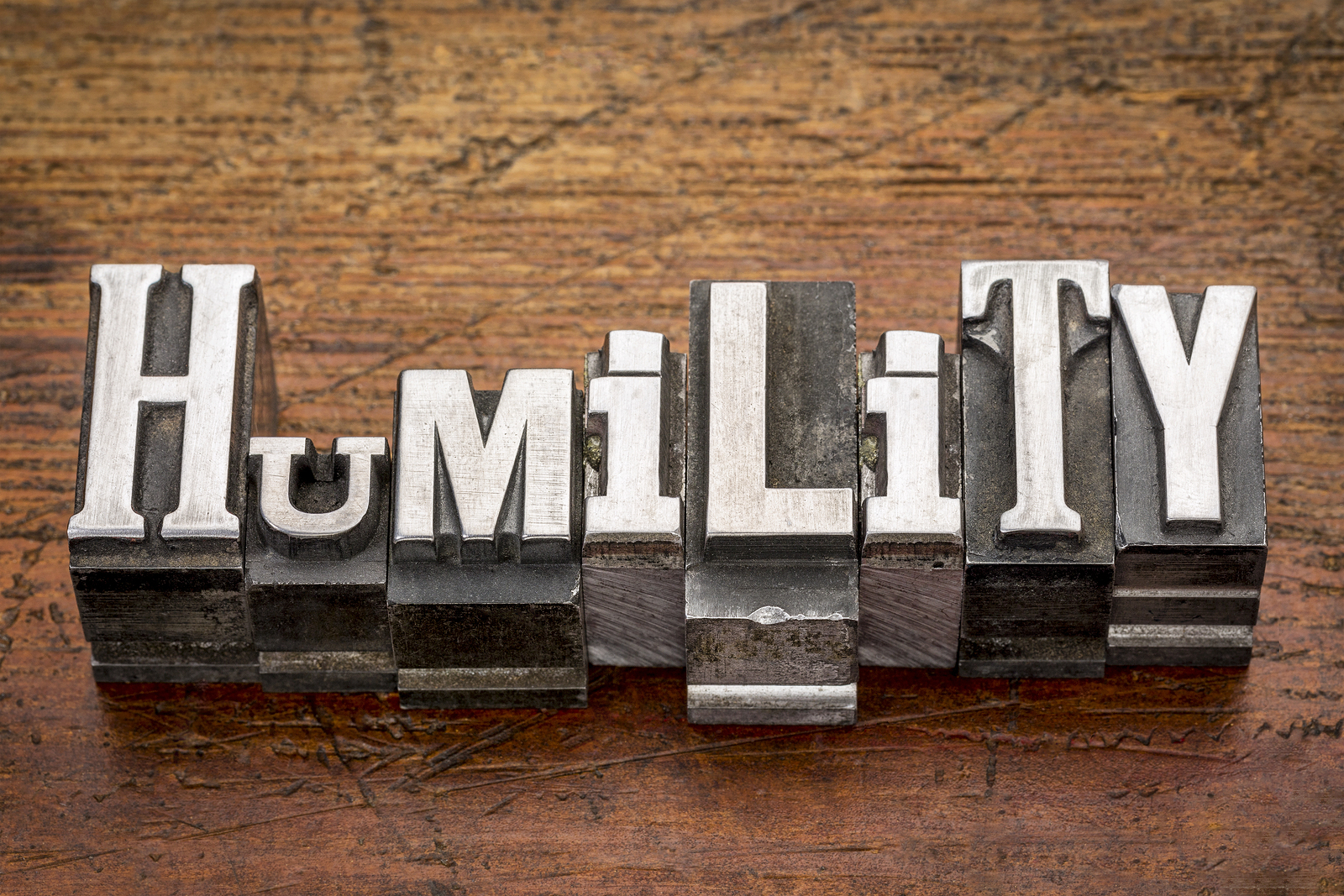 This is an excerpt from Leading With Edge by Jose R. Costa. Jose is currently the CEO of For Eyes, a leader in optical retail.

It may sound counterintuitive, but humility is a quality that often needs to be put on display. If you believe you have all the answers, think you are always right, or are somehow above others because of your position, or if the people around you perceive that, then they aren’t as likely to come to you with their knowledge, ideas, or opinions—not unless they have to.

So, how do you do this? There are acts of humility that you can make a point of practicing that will help people feel more comfortable around you, encourage them to be open and honest with you, and make it easier for them to contribute their thoughts and ideas. You can convey a sense of humility in big ways and small. Here are some simple ways that any leader can incorporate humility into his/her day-to-day work:

I never state my title when I introduce myself to someone, especially someone junior to me. Saying I’m the CEO or in charge of such-and-such only reinforces a feeling of hierarchy or superiority. So does sitting in a big corner office while your team members crowd together in cubicles. That’s why, when I became the CEO of For Eyes by GrandVision, I moved my desk, as well as those of all the company’s managers, out to the floor so we could sit with our teams. In an article for The Washington Post, Paul Polman, CEO of Unilever, was once quoted as saying: “The moment you discover in life that it’s not about yourself, that it is about investing in others, I think you’re entering a steadier state to be a great leader. Because above all, I think the main quality of a leader is to be a human being. There’s no reason you are special because you happen to have this job.” (“The Tao of Paul Polman” by Lillian Cunningham, The Washington Post, May 21, 2015.)

When I was in marketing at a quick-service restaurant chain, there was a franchise owner who was very successful. He owned close to one hundred restaurants in a region where the chain was very popular, and his business did very well. Over the years, he became a very wealthy guy and it showed. He drove an extremely expensive car. He dressed in extremely expensive, tailored suits. He always wore a big gold wristwatch. Everything about him screamed money and ostentatiousness. And this was how he would present himself when he walked into the fast food restaurants he owned—where the people working for him were only making about $7.00 an hour. Many of these people were barely making ends meet, so it was no wonder that his employees often seemed to lack energy or enthusiasm for their jobs. Based on what I saw, they were always polite to him, but I got the feeling that they didn’t really like or respect him. He was successful, sure, but I always wondered how much more successful he could have been had he practiced humility in the way he presented himself to his team.

After meeting with the franchisee a few times, I became more conscious of how I dressed and presented myself around different people. I have nothing against you enjoying the fruits of your labor, but I do think that should be balanced against an awareness of and respect for other people’s positions and circumstances. It’s important for people to know who’s in charge, but that’s different from rubbing their faces in it.

“Success is not a function of the size of your title but the richness of your contribution.” -Robin Sharma

2) Put yourself in someone else’s position

In 2015, when I was president of Maaco, I had the unusual experience of being invited to participate in the CBS television show Undercover Boss. If you haven’t seen the show, the premise is to take senior executives from various companies and dress them up to go “undercover” in their own organizations. From there, they learn what it’s really like to work on the front line. For me, that meant working in several different Maaco body shops around the country as a sander, painter, and detailer. Boy, was I humbled when I got my performance reviews from the bosses at those body shops. “Not fast enough,” “too many mistakes,” and “I wouldn’t hire this guy on a permanent basis” were some of the things I heard at the end of my long workdays. It gave me a real appreciation for the hard work these guys do to please their customers and make their company a success. 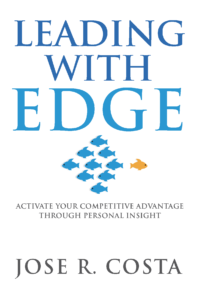 Of course, most people won’t get a chance to be on Undercover Boss, but that’s okay. You can still get out of your office and spend a day in your warehouse, tour your stores, go on a sales call, or do whatever it is that applies to your particular business. Not only does this show employees that you are interested in their experience and expertise, it’s also a good way to find out what you don’t know about how your business works. Chances are you will be surprised by how much you can learn.

3) Give credit where credit is due

I once had a boss who would take all the work that her team members had done and present it to her own boss under her name and her name alone. She never gave anyone credit, especially not in front of her superiors. It had such a negative impact on morale that it’s amazing she never noticed.

The humble thing for her to have done would have been to be generous with her praise and credit. I’m not suggesting that you hand out credit just to make people feel good, but when someone has truly contributed something, it’s an easy and effective motivational tactic to give that person credit for it. This is a simple way to ensure that people feel good about their good work and about you as a leader who notices and appreciates it. The best way to ensure that people want to contribute to your success is by helping them feel like it’s shared success.

“The best way to ensure that people want to contribute to your success is by helping them feel like it’s shared success.” -Jose R. Costa

4) Take an interest in people

You never know what you can learn from someone, so it’s important to keep the focus on others, not yourself. To make sure I do, I like to build it right into my schedule on a regular basis. I take people I work with—usually peer level or below, as well as vendors and clients—out for coffee or lunch as often as I can. I do that three to five times a week, every week without fail. I like to get people out of the office because I believe the change in setting helps them let their guard down and relax so they can open up. That has allowed for an enormous amount of good feedback and insight to come my way. 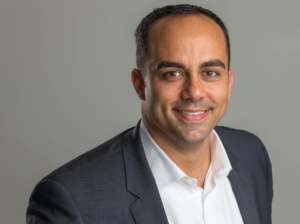 Recently, I had to attend a golf event that the company was holding for its franchisees and vendors. My role that day was less about playing golf, but more about greeting franchisees and making guests feel valued and welcomed, which was probably a good thing since my golf game lacks serious game. I made the rounds before everyone started playing, but once they did, I had about four hours to kill before everyone came back to the clubhouse. I was just sitting there with some junior-level employees who were helping to run the event, so I asked an entry-level guy if he wanted to ride around in a golf cart with me to check out the franchisees. I used those thirty minutes we were riding together to get to know him and ask him questions. During the course of our conversation, he mentioned that he would like to try working in operations rather than marketing. It just so happened that I had a position in operations that needed to be filled. Because I took the opportunity and listened with an open mind, I had already found a great candidate before I had even formally started looking to fill the position.