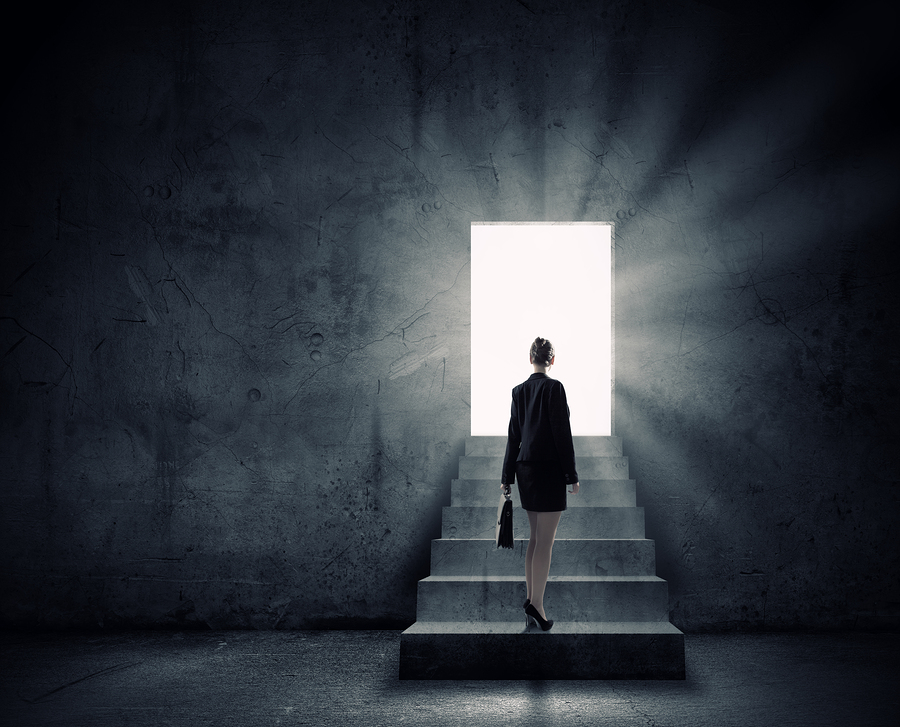 An Approach to Lift People, Profit and Performance

“I got to open doors for people!”

When Bill Treasurer heard his five-year-old son say those words, he immediately recognized this as valuable leadership advice. With decades of consulting experience, Bill wrote Leaders Open Doors: A Radically Simple Leadership Approach to Lift People, Profits, and Performance as a new approach to leadership. Bill Treasurer is the founder of Giant Leap Consulting. He has led corporate workshops for clients ranging from Saks Fifth Avenue to NASA.

“Leadership is about momentum and results.” -Bill Treasurer

I wanted Bill to share his approach to leadership and how Leaders Open Doors.  Bill is also careful to explain that leaders open doors, but that does not mean they have always-open door policies:

“Allowing yourself to be continuously interrupted is a recipe for lousy leadership.” -Bill Treasurer

What’s most important about leadership?

The focus of leadership should not be the leader. The focus should be on what the leader is doing to create opportunities for those he or she is leading. Ultimately, followers reap the rewards of effective leadership.

I call leaders who focus on creating opportunities for those they serve Open-door Leaders.

“Vulnerability is critical to leadership because it mitigates the leader’s ego.” -Bill Treasurer

Explain why you say that a leader’s job is to make people uncomfortable. 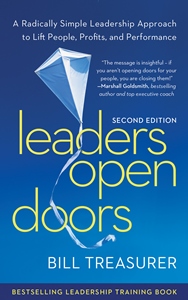 People and organizations grow, progress, and evolve by taking on challenges, which are, by definition, uncomfortable things. An Open-door Leader’s job is to nudge people into their discomfort zones.

To be clear, making people uncomfortable does not equate with stoking their fears. There’s nothing more childish than intimidating leadership. Fear is cheap leadership – it takes no effort or thought. Open-door Leaders, conversely, make people feel safe enough that they want to pursue uncomfortable challenges. By creating safety, the leader helps people become comfortable with being uncomfortable.

Virginia “Ginni” Rometty, the CEO of IBM, said it best: “Growth and comfort do not coexist.”

“Growth and comfort do not coexist.” -Ginny Rometty

How does a leader restore confidence in someone who is discouraged?

How do leaders shift perspective in others?

Generally speaking, people are creatures of habit. We can become quite narrow and restricted in our thinking, partly through habituated or routinized behavior. The more we do something, especially when we do it well, the more we limit our choices to do it differently or more imaginatively. Success breeds complacency.

A leader can mitigate the tendency to see the world in a narrow way a number of ways. First, by how he or she communicates. When presented with a new and decent idea, for example, too many leaders will use the words “Not bad” instead of the words “Pretty good.” Similarly, too many leaders focus on “problem solving” instead of “facing challenges.” Through his or her language, a leader needs to help people see a world that is “partly sunny” versus “partly cloudy” – even though the weather is the same.

The owner of a multi-billion dollar company I worked with grew frustrated with the senior managers of the company’s large business groups. Each business group brought in a minimum of over $100 million in revenue. Yet the senior managers spent too much time being tactical and operational and not enough time being strategic or innovative. What the owner wanted was more leadership and less management. So he change the title of the role to more clearly align with his expectations. People went from being Business Group Managers (BGMs) to Business Group Leaders (BGLs). That small language shift was critical toward getting people to shift their perceptions of their role in the organization.

“Opportunity is more powerful even than conquerors and prophets.” -Benjamin Disraeli

What’s the role of vulnerability, of showing your true self as a leader? 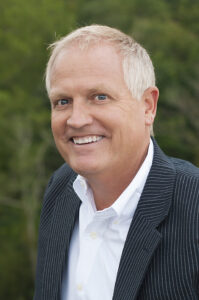 You have been sharing the message of open door leadership for some time.  Would you share a story of someone impacted by this message?

The way the book has resonated with people has been really gratifying to me. A lot of people have told me that the book inspired them to contact a leader who made a difference in their lives, just to say “thank you.” I love that.

The manager of the Pittsburgh Pirates, Clint Hurdle, liked the message so much that he invited me to spring training to share ideas from the book with the coaches and players. I loved that too!

“Change your thoughts and you change your world.” -Norman Vincent Peale

The day after Thanksgiving this year I got an email from a women who, after reading the book, realized that she had slowly allowed herself to adopt a “victim” mentality and had allowed her behavior to become too directed by her fears. Reading the book reminded her that she needs to become a leader of her own life. The beauty of her email was that she was contacting me just to encourage me to keep spreading the messages of Open-door Leadership because of the impact it had on her. I loved that most of all!