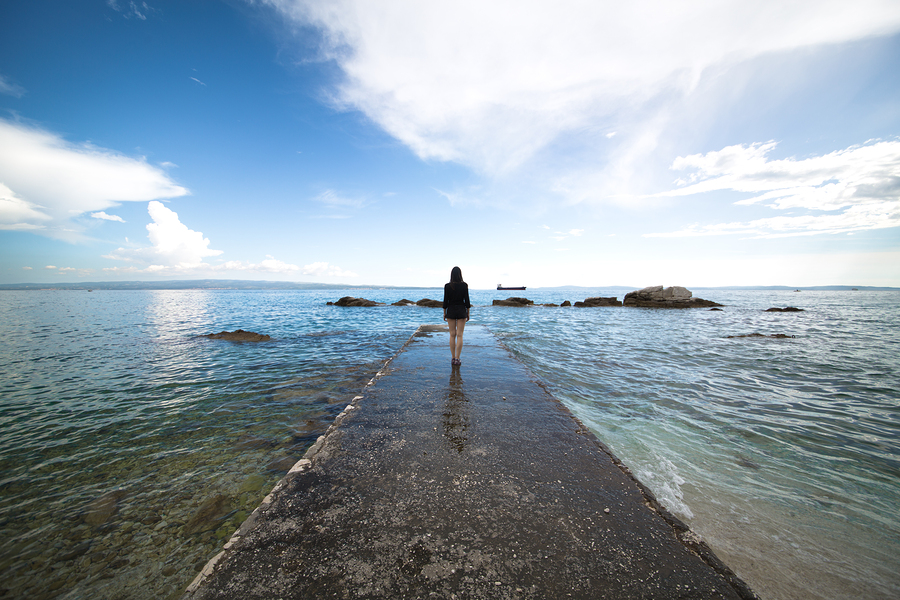 Is it possible to retrain your brain to think like a winner?

What’s the best way to achieve your best performance?

How can you conquer your fears and go for your dreams?

Let’s face it. We all experience times when we aren’t achieving all we want. We may be stuck; we may be caught in our thinking; we may even be paralyzed by fear and uncertainty. We may also be doing just fine, but we know we aren’t anywhere near our maximum performance.

One new author explains that it’s often our minds causing these symptoms. Only when we retrain and reprogram our minds, can we possibly achieve the results we want.

“Better is the enemy of best.” -Stan Beecham

Dr. Stan Beecham is a sport psychologist and leadership consultant. During his career, he has worked with professional, Olympic, and collegiate athletes to achieve their best. Legendary coach Vince Dooley hired him to start the Sports Psychology Program for UGA and he has helped UGA win numerous championships. His book, Elite Minds: How Winners Think Differently to Create a Competitive Edge and Maximize Success, is an inspiring book filled with tips to create a winning mindset. After reading this incredible book, I reached out to Dr. Beecham to discuss the winner’s mindset.

“Courage is being scared to death….and saddling up anyway.” –John Wayne

You’re a believer in the power of the mind over the body. What techniques have you found most effective to improve our conscious, deliberate self-leadership?

The best thing we can do for ourselves is to realize we have the ability to observe self and begin to practice self-observation. This is what being conscious means. It’s one thing to have a thought; it’s a very different thing to be able to observe the thought and think about one’s thought. This is what psychologists call “metacognition,” to think about our thinking. Most people become anxious and never fully understand how and why they are anxious. They believe the world makes them anxious, when in fact we all make ourselves anxious. No one or no thing is doing anything to you, you are doing it to yourself. Once you realize how you make yourself anxious, you are now able to stop it. It’s powerful and transformational, and it all starts with self-observation. It’s what I call “waking the hell up.”

“Whatever you believe is true, is.” -Stan Beecham

It’s Starts With Your Beliefs

What are the 3 primary components to improving performance? 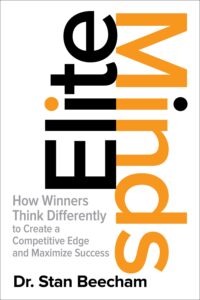 Most teachers attempt to improve performance by giving technical or how-to advice. I have found that not to be beneficial long-term. The majority of leadership training corporate America does is useless because it’s based on the concept of more information and knowledge leads to behavioral change and better leaders. We now know this is not the case. We have thousands of bright, educated managers who fail to lead. What is imperative is that you understand the relationship between belief, thought and behavior. It all starts with your belief system, that which you hold as Truth. I have found that most people have a fundamental or core belief about self. We believe that we are: 1) Good Enough or 2) Not Good Enough. Those who do not believe they are good enough don’t say it. Instead they are fixated on getting better; they spend their lives searching for a better version of themselves. They say, “I wanna get better,” or “I need to get better,” never realizing that our desire to be better is born out of the belief that we are not good enough. This core belief then dictates the thoughts we have, or the incessant conversation that takes place in our heads. The thought process then drives behavior or performance. We don’t do or attempt to do things that we don’t believe we can do. Individuals who perform great achievements do so by first believing that they can, or that they have a pretty good likelihood of being successful.

“The chief danger in life is that you may take too many precautions.” –Alfred Adler

One idea that struck me was the distinction between better as a criticism and best as encouragement. I love how you put it: “Better is the enemy of best.” How do leaders put this into practice? And how does this relate to the myth of 110 percent?

Most leaders and coaches are obsessed with better. They are constantly challenging their teams to get better, achieve more and break previous records. All of this is driven by the belief that you only improve by never being satisfied and always striving to be better. Interestingly, when people are told they should or could do better, they hear it as a criticism, not as encouragement. Instead of telling people to do better, asking them to do their best actually drives performance and results at a higher rate. The first problem I have with 110 percent is that it’s a lie. 100 percent is all we have and asking for 110 percent is basically saying you are not enough so give me more. The reality is organizations that get an 80 percent effort from their workers are the best in class. I have found that with athletes, asking them to try harder does not usually result in improved performance. We know from the research in optimal performance that when we are at our best, we experience the task as “effortless.” In other words, trying harder actually produces more tension in the body and more thoughts in the mind, neither of which is correlated with high performance. People want to do their best; asking them to do better actually decreases the likelihood they will do their best.

“To find yourself, think for yourself.” –Socrates

Another idea from this book is tracking the number of sick days used per employee. I love metrics, but that’s one I never thought of and already asked my HR team for our own company stats. Tell us more about this.

Let’s apply these principles to teams. You go so far as to say you don’t even believe in individual performance. What’s the team mindset?

Humans are social animals; we live together in families, communities, and organizations. All human performance is affected by the environment in which the performance takes place. We know this to be the truth; the proof is all around us. That said, how well you perform a task is based upon two things: your ability to perform the task and the environment in which you perform it. Most workers can tell you of a time when they performed at a very high level and a time when their performance was minimal at best. Yet, they were the same person in both situations. As leaders, we must take responsibility for the environment that we create in the workplace and the profound impact it has on worker performance. I constantly see organizations doing things that limit performance; yet they present it as a program to improve performance. The team mindset is a conscious recognition and acceptance that we influence each other’s performance and that the groups’ collective performance is what’s most important.

What lessons did you learn from St. Francis of Assisi about doing the impossible? 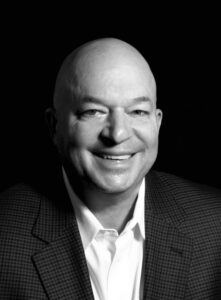 I became interested in St. Francis after walking the Camino de Santiago in 2007. What was compelling to me was that he was considered the most influential man of the 13th century while owning nothing and choosing to live in poverty and at the mercy of others’ generosity. What he accomplished was nothing less than remarkable. He also wrote quite a bit for a person of his time. He said that we should first do what’s Necessary, then do what’s Possible, and then we would find ourselves doing the Impossible. In other words, if we would just live into our full potential, we would all surprise ourselves with what we are capable of doing. When we observe an act we think was impossible, we can now understand that the person did it by doing what they were capable of doing and nothing less.

“What is to give light must endure burning.” –Victor Frankl

What do you say to a high-performer when they are discouraged to get him or her back on track?

I usually remind the person that they chose something that was difficult and that most people avoid the difficult. So once you accept that it’s difficult, it is no longer difficult. It is the resistance that causes the pain and suffering. I also tell people it’s OK to want to quit, just don’t. You can quit for the day or maybe even a year, but you can’t avoid your life’s calling. The dreams we give up on become the ghosts that haunt us. And finally I tell people it’s totally OK to enjoy life and stop making everything so damn serious. There is very little in life that really matters. Most of life is trivial.

“The main ingredient of stardom is the rest of the team.” –John Wooden

“It’s what you believe about your ability that shapes your potential success.” -Stan Beecham

“The only thing worse than being blind is having sight but no vision.” –Helen Keller

Today you can take a step to becoming more successful. Sign up for FREE to Leadership Insights, you will be on your way![/subscribe] Elite Minds: How Winners Think Differently to Create a Competitive Edge and Maximize Success