Aim Higher: No shortcuts to success with Annika Sörenstam 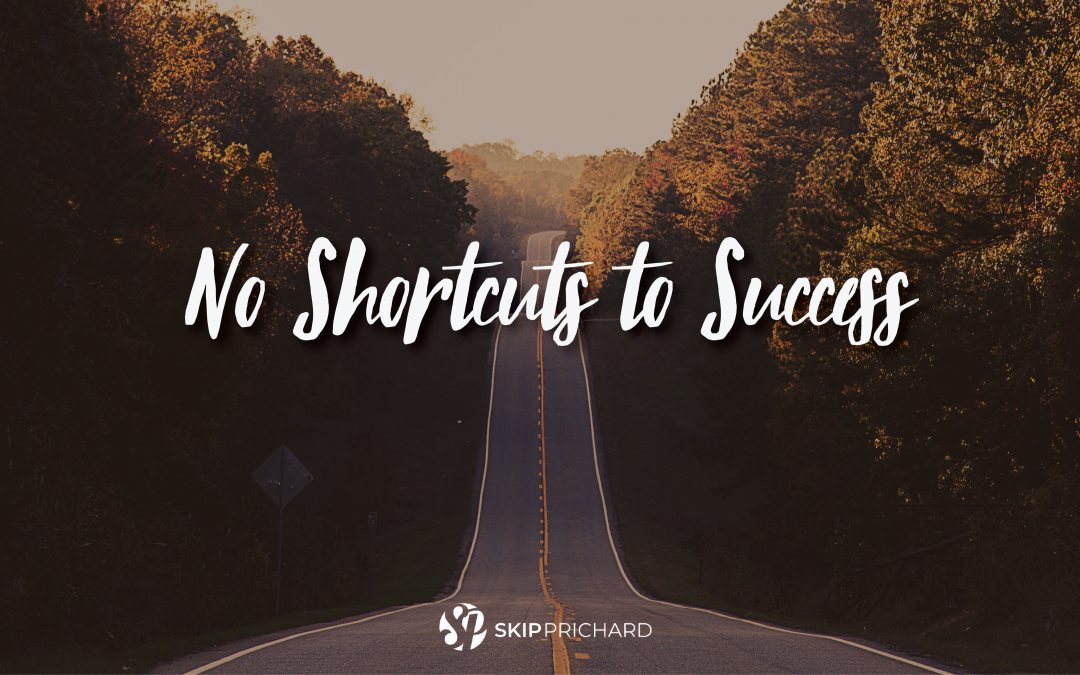 Annika Sörenstam is one of the greatest golfers in history. As a pro, she won 90 international tournaments, making her the female golfer with the most wins. She won 72 LPGA events including ten majors and 18 other international tournaments, and she tops the LPGA’s career money list. But like any champion – or any leader – her road was a long one filled with many trials and a whole lot of hard work.

“If you’re going to achieve your dreams, you’ve got to face all the different fears you have.” – Annika Sörenstam

On this episode of “Aim Higher,” two of my regular panelists, Tammi Spayde and Drew Bordas, join me to talk about a previous interview I did with Annika. We reflect on two important moments in her life that she shared, and how they can help you in your leadership journey.

“There are no shortcuts to success.” – Annika Sörenstam

The first is a time when, as a teen, she called her dad to come get her when it was raining. Her father, a quiet man, picked her up. But then, as they drove by some other golfers—still out on the driving range—he said, “There are no shortcuts to success.” What her dad said made her uncomfortable that day… and that’s OK! It stayed with her for many years, and helped remind her that to be successful, she would have to endure a few raindrops and a lot of extra hours of practice.

“Motivation is intrinsic and internal, and it’s important to hire for that.” – Tammi Spayde

Tammi, Drew and I discuss how, as leaders, we need to decide when to put words like that out there for our teams. In many cases we want to give positive feedback. But at other times, we need to ask people to go beyond being average, ask if mediocrity is enough, and avoid those shortcuts.

A Must Listen Story

The second story Anika shares is about how she overcame a fear that is in no way related to the game of golf. I don’t want to spoil that story, but it really is quite interesting. As she tells it now, it’s even a little funny. What do you think someone who regularly endures the absolute tension and strain of world-class, championship golf would be deathly afraid of? I won’t spoil the surprise, but it may be something you fear, too. And, again, as leaders, it’s important for us to understand that the fears holding our people back may not be directly related to their job functions. We, too, have to dig deeper and not take the “shortcut” of assuming our people are being lazy or uncooperative. We need to be human leaders and help our people get past their fears in ways that can open up new doors of possibility for them and our organizations.

“If you can’t face your fears, you won’t be able to go beyond being average.” – Skip Prichard

As always, Tammi and Drew have some great, practical advice, too. I hope you’ll listen in.

“As a leader, your words can have impact, even if you don’t remember saying them.” – Drew Bordas

“Avoiding danger is no safer in the long run than outright exposure. The fearful are caught as often as the bold.” – Helen Keller