4 Commitments of a Winning Team 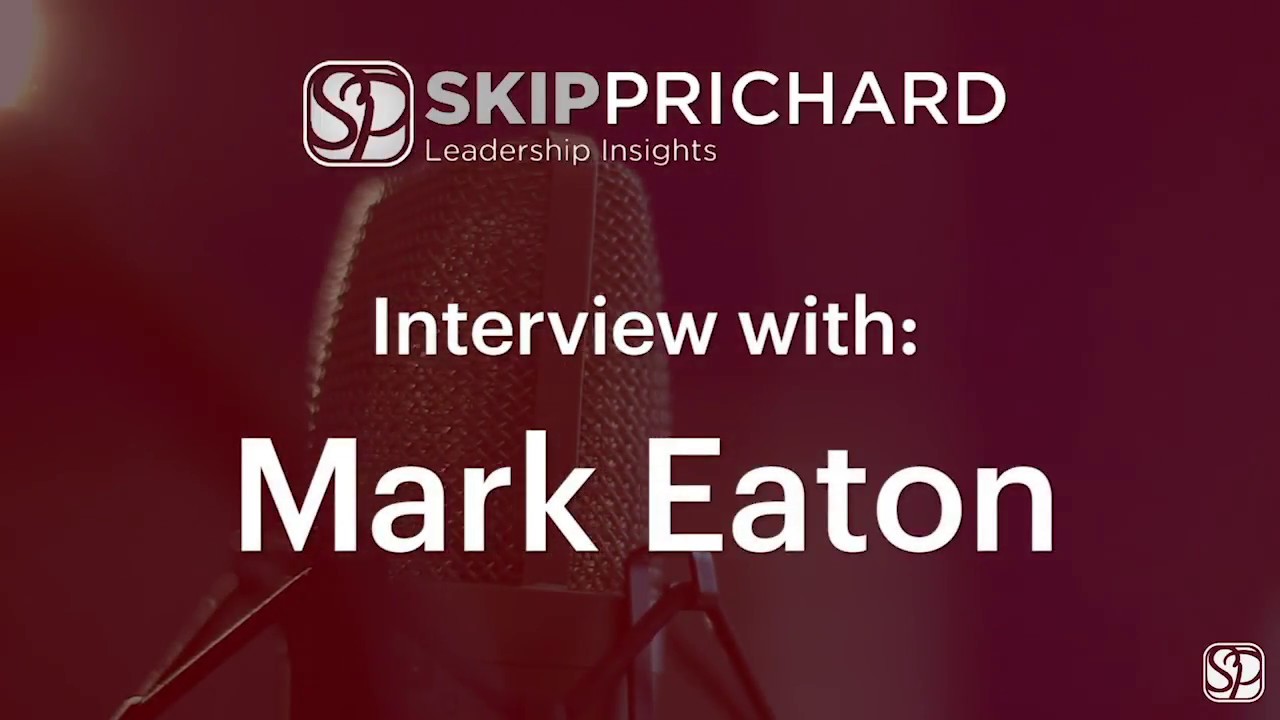 Advice from an NBA All-Star

The very first thing you notice when you see Mark Eaton is his height. At 7’4” that’s to be expected. (That’s not a typo.) 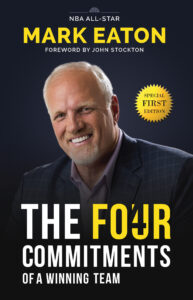 His career continues as a motivational speaker, entrepreneur, and now, author.

His book, The Four Commitments of a Winning Team, is a blend between his intriguing personal story and his principles for teambuilding. Even if you don’t follow professional basketball, I am certain you will enjoy it.

In our interview, you will learn:

The Four Commitments of a Winning Team

Commitment #2: Do what you’re asked to do.

“A team is a group of people who commit to each other.” -Mark Eaton

“Good things take time, as they should. We shouldn’t expect good things to happen overnight. Actually, getting something too easily or too soon can cheapen the outcome.” -John Wooden

“You can’t always control who your boss is or your work environment, but you can control your approach to personal preparation, teamwork, and dedication to your job.” -Mark Eaton

“My best skill was that I was coachable. I was a sponge and aggressive to learn.” -Michael Jordan

“Honor your role and allow others to honor theirs.” -Mark Eaton

“Even the greatest player in the world cannot do it by himself.” -Mark Eaton

“I’ve got a theory that if you give 100% all of the time, somehow things will work out in the end.” -Larry Bird

“One man can be a crucial ingredient on a team, but one man cannot make a team.” -Kareem Abdul-Jabbar

“Create unselfishness as the most important team attribute.” -Bill Russell

“People need to be reminded more often than they need to be instructed.” -Samuel Johnson

“The importance of repetition until automaticity cannot be overstated. Repetition is the key to learning.” -John Wooden

5 Tips to Increase Your Freelancing Future

How Great Leaders Bring Out the Best in Others