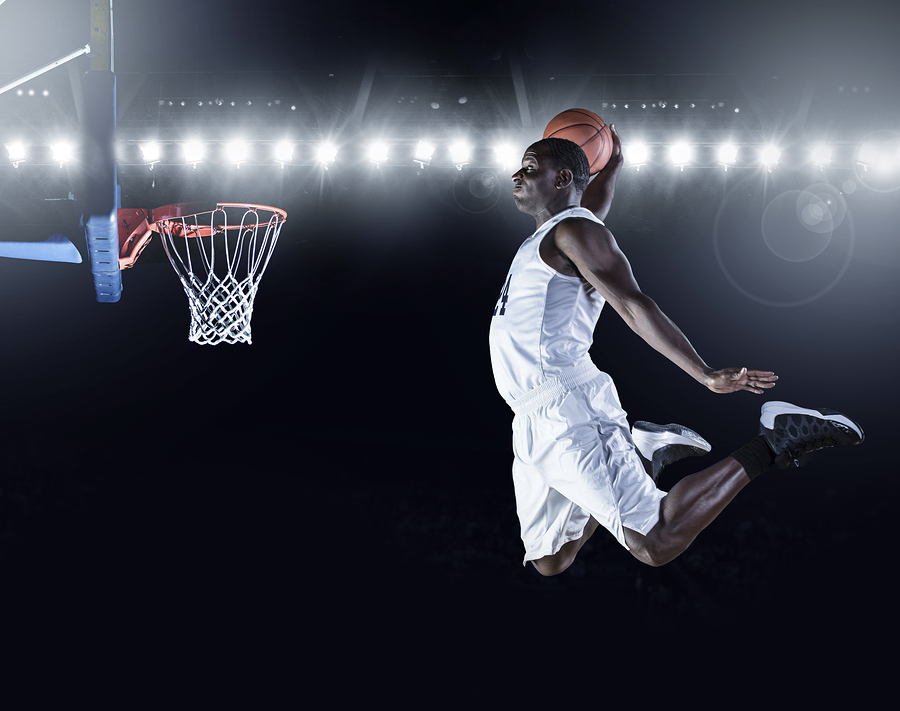 In the United States, that means basketball.

March Madness was born on March 27, 1939. The record for the most successful team ever is still held by UCLA with eleven championships. How many of those were directly under the leadership of legendary basketball coach John Wooden? An astounding ten. Still amazing. Pat Summit’s record is also one for the history books with six championships for Tennessee (and 1,098 career wins!).

As someone who collects inspiring quotes, there is an unending supply of great ones from outstanding players and coaches.

Here are a few of my favorites:

“Confidence is what happens when you’ve done the hard work that entitles you to succeed.” –Pat Summitt

“Those who work the hardest are the last to surrender.” –Rick Pitino

“Sports do not build character, they reveal it.” –John Wooden

“In order to achieve positive results, one must work for them, not hope for them.” –Bobby Knight

“Overcoaching is the worst thing you can do to a player.” –Dean Smith

“Don’t act like you’re too good to use other ideas.” –Hubie Brown

“No one is bigger than the team.” –Gregg Popovich

“Winning is about having the whole team on the same page.” –Bill Walton

“When opportunity comes, it’s too late to prepare.” –John Wooden

“It takes three things to be a special player: talent, character, and competitive fire.” –Kevin Eastman

“It is as big a mistake to turn down a good shot as it is to take a bad one.” –Ed Murphy

“Don’t let what other people think decide who you are.” -Dennis Rodman

“Limits, like fears, are often just an illusion.” –Michael Jordan

“Don’t give an inch until the final buzzer sounds.” –Larry Bird

“Play and practice like you’re trying to make the team.” –Mike Krzyzewski

“Heart is what separates the good from the great.” –Michael Jordan

“Excellence is the gradual result of always striving to do better.” –Pat Riley

“Success is determined by your daily choices and habits.” –Rick Pitino

“A lot of people notice when you succeed; they don’t see what it takes to get there.” –Dawn Staley

“All successful teams have 3 characteristics: they play unselfish; they play together, and they play hard.” –Larry Brown