Make A Decision To Win 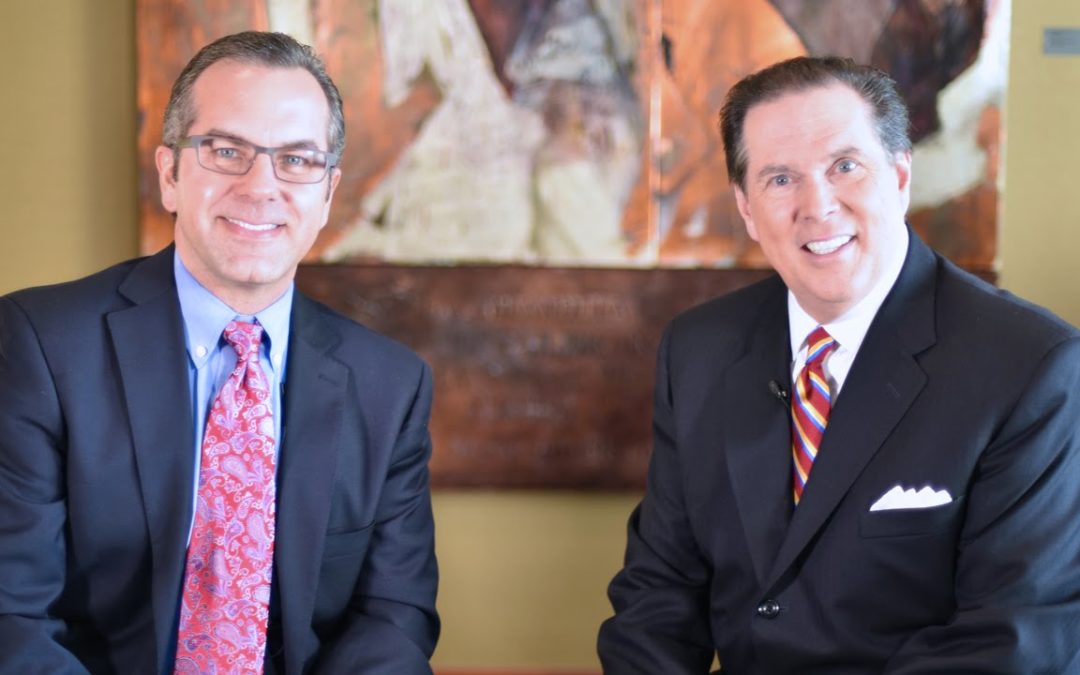 He’s an Emmy Award winning broadcaster, a motivational speaker, and the author of Fast Forward Winner. He’s also the voice of the Atlanta Hawks. His whole professional life has been spent watching teams compete.

“Every day your work is your performance review.” –Bob Rathbun

Bob Rathbun started broadcasting at 12. His first opportunity at the microphone started with him calling a homerun at the bottom of the seventh inning. Since that first call, Bob has crisscrossed the country, won numerous awards, and risen to the top of his profession.

And yet he humbly says that, if he could do it, you can, too. Bob wants everyone from corporate leaders to the youth groups he encourages to learn from his journey and find success.

“Make the decision to be at your best so you can give those around you your best.” –Bob Rathbun

Go For Your Dreams

In his book, Fast Forward Winner, and in his public appearances, Bob is always encouraging others to go for their dreams.

“It’s ok to dream. Ok to put yourself out there and see where it can take you.”

If you don’t dream about it, think about it, put yourself out there and ask some people for help, you never know what may be out there for you.

What’s the #1 lesson for those aspiring to go to the top? Bob’s answer: Belief.

How many of us give up because we don’t believe in ourselves enough?

“When you make a decision, be ready for what comes with it.” –Bob Rathbun

Formula for a Winning Team

Talent is key. As he puts it, “A jackass has never won the Kentucky Derby and never will.”

In addition to studying the tapes, Bob says that the best coaches study leadership. They study how others have done it, handing group dynamics, losses, and wins.

“How we handle our biggest disappointments says a lot about who we are.” –Bob Rathbun

Bob has a positive, can-do attitude and spirit. He is willing to try new things, willing to say yes when others say no, willing to go just a bit farther than others.

As I reflect on my time with Bob and his writing, I see someone who decides to win and then finds a way to make it happen. He talks about the coaches, the players, and the stories behind the scenes, but what’s clear behind it all is that winning is a decision.

Before you have a chance to win, you have to decide to win.

That’s a powerful lesson for all of us. Because every win was first a dream and every dream was first a decision.

Decide to win this year.

“Be the kind of worker that is the example for others to follow.” –Bob Rathbun

6 Ways to Create A Magnetic Mindset and Attract Business