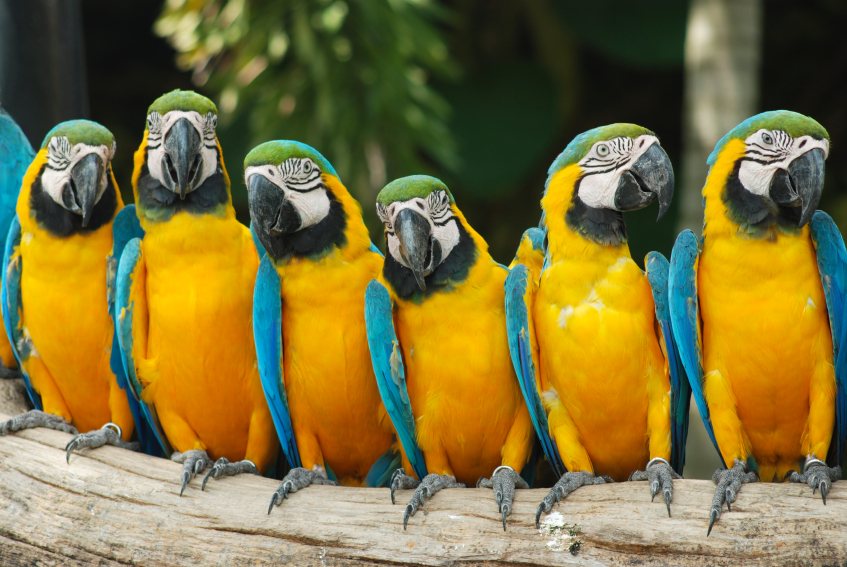 When I first became a CEO, I noticed something strange.

In a meeting, I was suddenly funnier.  The slightest hint at humor could erupt the room into laughter.  I was also smarter.  And my arguments were more persuasive.   Heads would bob up and down as I made a point.

Obviously my new title didn’t bestow some magical gift of brilliance.  What it provided was positional power, and people were reacting to the position.

Immediately, I knew what happened.  It took me longer to figure out what to do about it.

I’d seen this much earlier in my career when people would “parrot” the CEO.  I call it the Parrot Principle.  To get along and be accepted, some find it’s just easier to parrot the CEO than to think critically, to argue, or to be independent.  Why rock the boat when you can just agree and repeat what you’re told?

The cause is usually fear.  Fear of losing a job or of not being in the inner circle.  It’s also a symptom of a culture needing change.

Because of a lack of self-confidence, a fear of job loss, or an extreme need for acceptance, it is easier to agree with the boss than to advance a different point of view.

The result is usually what I call a “pocket veto” where people nod in a meeting, then go outside and talk about what they really believe.  It’s bad for everyone.  The company is not served well.  The CEO may not even realize what’s happening.  And the parrot is building distrust throughout the organization.

It’s not just the new CEO who faces this problem.  It’s almost any new position of power.  If others are dependent on you, you can be vulnerable to the Parrot Principle.

So what can you do about it?

Develop a culture of safety.  If it’s not safe to disagree, no one will.  We all can cite stories where the leader says he accepts arguments but then cuts the person off or fires someone for doing it.

Make the rules clear.  When a team gets together, I believe in open, honest communication.  A good debate brings out the best arguments.  It helps clarify a decision.  But, once the decision is made, everyone should be in lock-step.  You don’t want to take arguments all around the company.  It creates confusion and increases fear.

Compromise.  Actions speak louder then words.  If the leader accepts arguments but never changes her mind, that’s not going to encourage dissent.  Don’t encourage the parrot by praising and giving huge rewards for agreement. 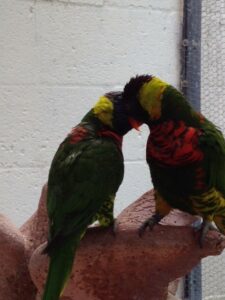 If you’re not the leader, you also should consider the risk in stating your position and rejecting your role as a parrot.  Most of the time, the person who prepares and presents with professionalism will end up with more respect.  That person will see his influence rise.  It’s highly unusual to see a parrot promoted all the way to the top.  If that happens, watch out.  There will be a leadership vacuum, and the organization is heading for trouble.