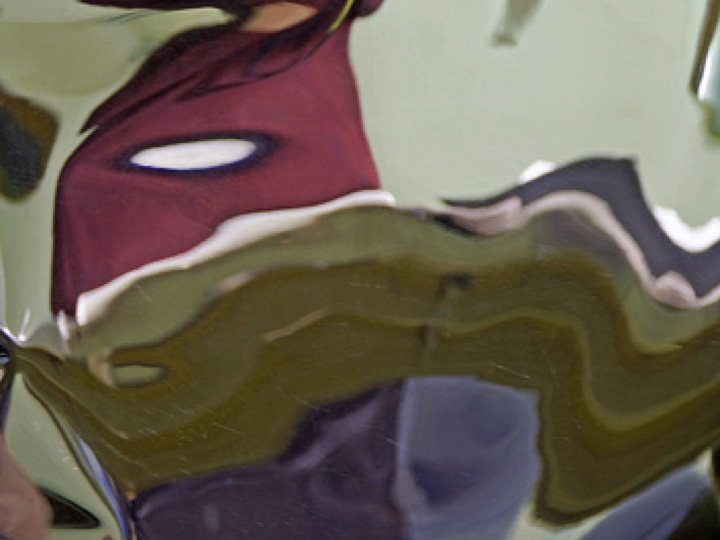 Someone, who I will call Michael for this post, once told me, “If you want to know what Michael thinks, ask Michael.”  Apparently Michael had seen this before.  Many of the things he supposedly said were distorted when others repeated them.  In some cases, his supposed conversation simply never happened.  And this was a recurring event.

Yogi Berra once said, “I never said most of the things I said.”

Have you had this happen to you?  You end up in trouble for something you never said?  Or explaining for yet another time that if there is a question about something you said to just ask you directly?

I never said most of the things I said. -Yogi Berra

1.  Confront the problem.  Like Michael, you should tell people this has been happening.  You should explain that you have little patience for people distorting what you say.  (I do realize that it can be a challenge if people in power don’t ask you or they believe those who are doing this.)

2.  Explain calmly and clearly what was really said.

3.  Communicate the leadership principle.  Instead of trying to find the offending person, which is often a futile exercise, communicate the rules and explain the consequences to the organization.

4.  Develop a network of trusted relationships.  In a damaged culture, this is often the only way you will find out what was said.

5.  Have confidence in your abilities.  Often these distortions are meant to keep someone off balance or are a way to maintain an unhealthy power balance.  Don’t play the game.  Work on yourself and your skills instead of wasting your energy on nonsensical games.