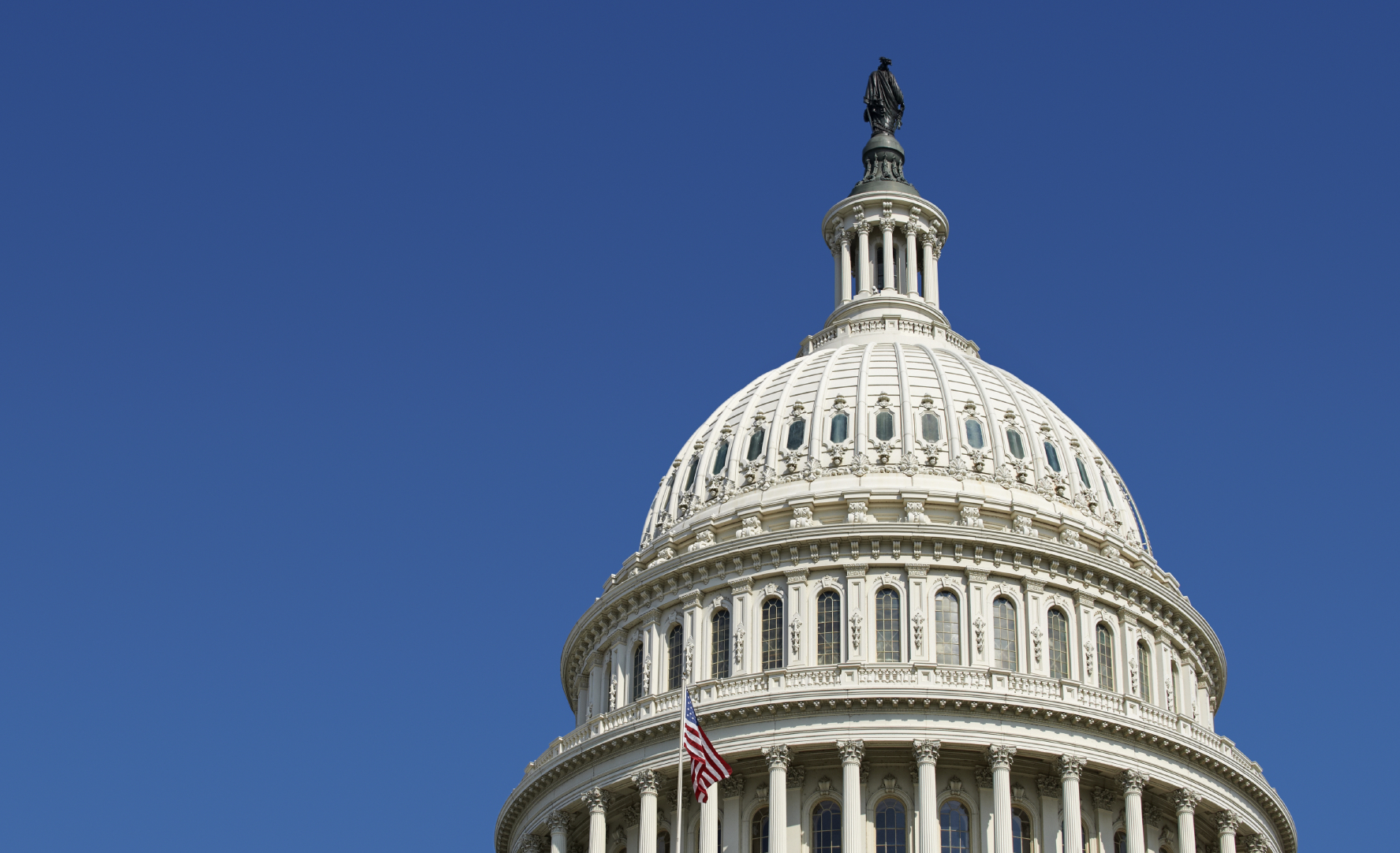 Have you ever heard of a pocket veto?

It’s when Congress passes a bill, but the president does not sign it within ten days after Congress adjourns.  Effectively, it means that the bill is dead.  After all the committee meetings, the bill is passed in the House of Representatives and then the Senate, but the bill does not become law.

The president can sign bills into law or he can veto them.  He can also use the political maneuver of a pocket veto and do nothing.

My version of a pocket veto is different.  It happens in organizations.

Have you ever been in a meeting when everyone is nodding and agreeing with a decision?  As the meeting ends, it looks like the course is set.  But it isn’t.  The minute the meeting is over, someone whispers, “That’s never going to happen.”  Outside the meeting room, the participants cluster secretly, saying that was a ridiculous meeting.  “We’d never support that.”  Instead of taking action, nothing is done.

That’s what I call a pocket veto.

Anyone in that meeting could have objected.  Someone could have explained why it wouldn’t work.  Instead, everyone agrees–but really the idea was stopped in its tracks.  Without any real debate, it is over. The meeting may have appeared productive, but it was anything but.

There are various reasons for pocket vetoes.  It may be the symptom of a damaged culture.  Or it may be a leader who doesn’t yet have the trust of her team.  A healthy culture encourages open, robust debate.  It allows for alternative opinions.  In the end, it allows everyone to have a say.  Then, when the decision is made, everyone gets behind it.  There aren’t hidden agendas and pocket vetoes.  Everyone—even those who may have disagreed—is committed to the same successful path.

I’ve seen pocket vetoes throughout my career.  If you watch for them, you will spot them in your organization.

Here’s what I do when I see them:

Explain what a pocket veto is.  (You can even have your team read this post.)  Often, I’ve found that knowing what these are helps prevent them.

Did you have the opportunity to express all of your concerns?

Did you agree to the decision?

If not, why didn’t you speak up?

How can we create a culture of trust so you feel comfortable voicing concerns?

At the next meeting, bring it up.  I’m not talking about embarrassing people.  That’s counterproductive.  Try something like this, “In our last meeting, we had a discussion about X and we agreed to do Y.  We all agreed, but I’m not so sure we really had the robust conversation we needed to have.  I don’t like to reopen decisions, but in this case, I feel we need to do just that.  Would someone summarize the problem and the two solutions we were choosing between?”  As a leader, you need to recognize the issue and face it head on.