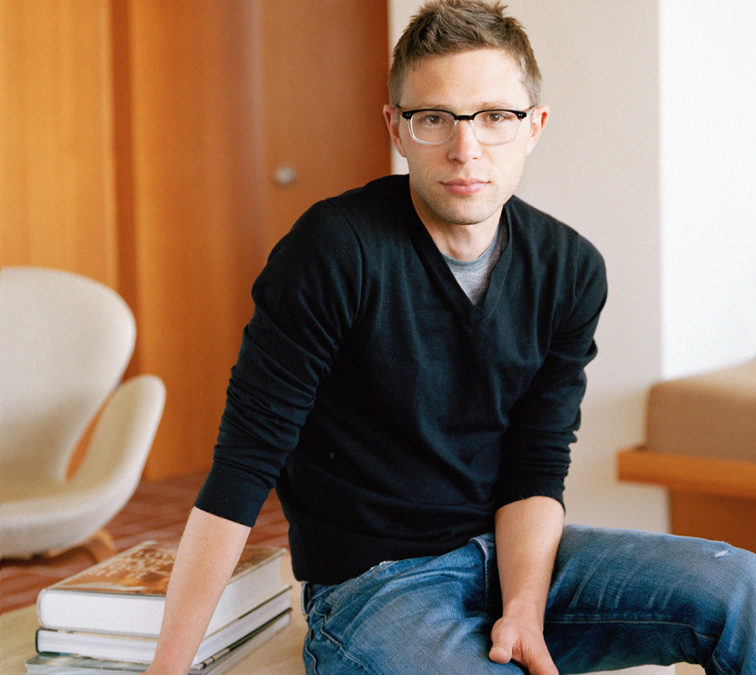 NOTE:  Sadly, in July 2012, Jonah Lehrer resigned from The New Yorker and Wired after accusations of plagiarism and making up quotes.  The book Imagine was pulled from bookstore shelves and thus is not available.

One of my favorite thought leaders is Jonah Lehrer.  He’s a Contributing Editor at Wired, writes frequently for The New Yorker and Radiolab, and I never miss his “Head Case” column in The Wall Street Journal.  His book How We Decide was an instant bestseller.  On a plane the other day, I struck up a conversation with someone engrossed in his first book, Proust Was a Neuroscientist.  My seatmate was sold on getting his newest book, Imagine: How Creativity Works, as soon as he could get his hands on it. 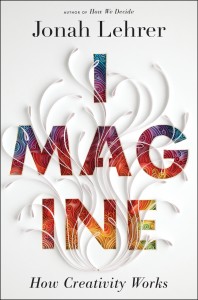 Recently, Jonah answered a few questions about creativity and innovation.

What compelled you to write about creativity?  What was your most surprising finding?

I was drawn to the mystery. Although creativity is one of the defining features of human nature, we really don’t understand what it is or where it comes from. As a result, we’ve indulged in many longstanding myths about the creative process. I want to shatter those myths.

What’s the connection between room color and creativity?

I was quite surprised by this finding. According to a 2009 study published in Science, subjects perform far better on various tests of creativity when surrounded by the color blue. (In contrast, red rooms improve performance on various tasks that require vigilance and attention, such as copy-editing and long division.) According to the scientists, this is because the color blue automatically triggers associations with the sky and ocean. People think about expansive horizons and diffuse light, sandy beaches and lazy summer days. This sort of mental relaxation, in turn, makes them more aware of the possibilities simmering in their imagination. And so they become about twice as likely to solve that difficult creative puzzle.

Why is an outside perspective so important?

Although we live in a world that worships insiders – those experts who know the most about a given problem – it turns out that such expertise exacts a toll on creativity. To struggle at anything is to become too familiar with it, memorizing details and internalizing flaws. It doesn’t matter whether we’re designing a city park or a shoot-em up video game, whether we’re choreographing a ballet or a business conference: We must constantly try to forget what we already know.

The easiest way to demonstrate the virtues of the outsider perspective is by looking at creative production over the course of a career. Most of the time, this production follows a predictable pattern, in which it peaks early (often before the age of 40) before declining thereafter. But this raises the obvious question: Why are younger people typically the most creative?

The best answer is that youth turns us into natural outsiders. The virtue of being a beginner, after all, it that it ensures we don’t know enough to be insiders, cynical with expertise. While such ignorance has all sorts of obvious drawbacks, it also comes with creative advantages, which is why so many fields, from physics to punk rock, have been defined by their most immature members. The young know less, which is why they often invent more.

In your book, you say, “Before there can be a breakthrough, there has to be a block.”  Please elaborate.

It’s not until we’re blocked that we begin thinking in truly creative ways, exploring all those unlikely associations that are the source of our most radical new ideas. We have to be forced into this inventive state of mind. Normally, the mind thinks in literal prose, not symbolist poetry.

A shower works much like a blue room – it’s a relaxing space, where we become more likely to tune out the world and turn the spotlight of attention inwards. And that’s when we suddenly hear that quiet voice in the back of our head that’s whispering the insight. It also probably helps that we can’t take our Smartphone into the shower. We’re forced to daydream.

Why is brainstorming a poor way to generate creative solutions?  What should we do instead?

As you note, researchers have shown that group collaborations benefit from debate and dissent; it is the human friction that makes the sparks. Alas, the presence of criticism means that people are going to get their feelings hurt. So I think one reason we’ve clung to brainstorming for decades is that it increases employee morale, even if that comes at the cost of creativity. That’s an unfortunate truth, of course, but that doesn’t make it less true.

Tell us about the advantages of centralized bathrooms in a business.

This was a Steve Jobs discovery.  When he was planning the Pixar headquarter in the late 1990s, he had the building arranged around a central atrium, so that the diverse staff of artists, writers, and computer scientists would constantly run into each other. But Jobs soon realized that it wasn’t enough to create an airy atrium; he needed to force people to go there. He began with the mailboxes, which he shifted to the lobby. Then he moved the meeting rooms to the center of the building, followed by the cafeteria, the coffee bar, and the gift shop. Finally, he decided that the atrium should contain the only set of bathrooms in the entire building. (He was later forced to compromise and install a second pair of bathrooms.) At first, people hated this design, since it meant they were constantly schlepping to the atrium. But now lots of people have their bathroom breakthrough story, describing how some errant conversation while washing their hands led to an insight.

For books and interviews on creativity and innovation, see inGenius or The Innovative Team.