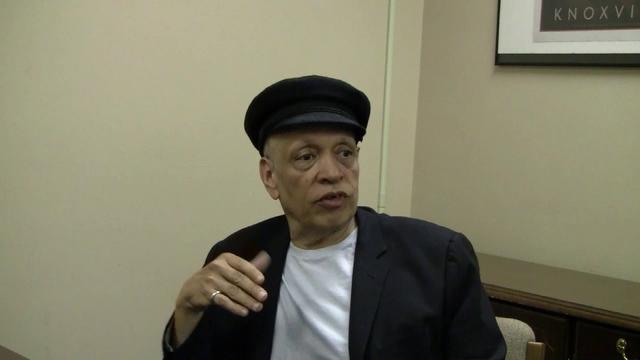 Walter Mosley has written more than 34 acclaimed books, including the bestselling mystery series starring Easy Rawlins of Devil in a Blue Dress fame. Throughout his career, he’s also been the recipient of numerous awards, including an O. Henry Award, a Grammy, and PEN America’s Lifetime Achievement Award. His work has been seen on the page, on the big screen, on the theater stage and soon on the small screen (He’s teaming up with Jonathan Demme to co-write a pilot for HBO based on his newest private eye, Leonid McGill). I caught up with Walter when he was visiting Nashville to promote the paperback publication of The Last Days of Ptolemy Grey.

Not many authors are able to write three or four books per year and still have time remaining to throw a screenplay into the mix.  I wanted to peer into Walter’s creative mind and get some insight into his world.

Here are some of the points I took away from our discussion: