What Makes An Effective Apology 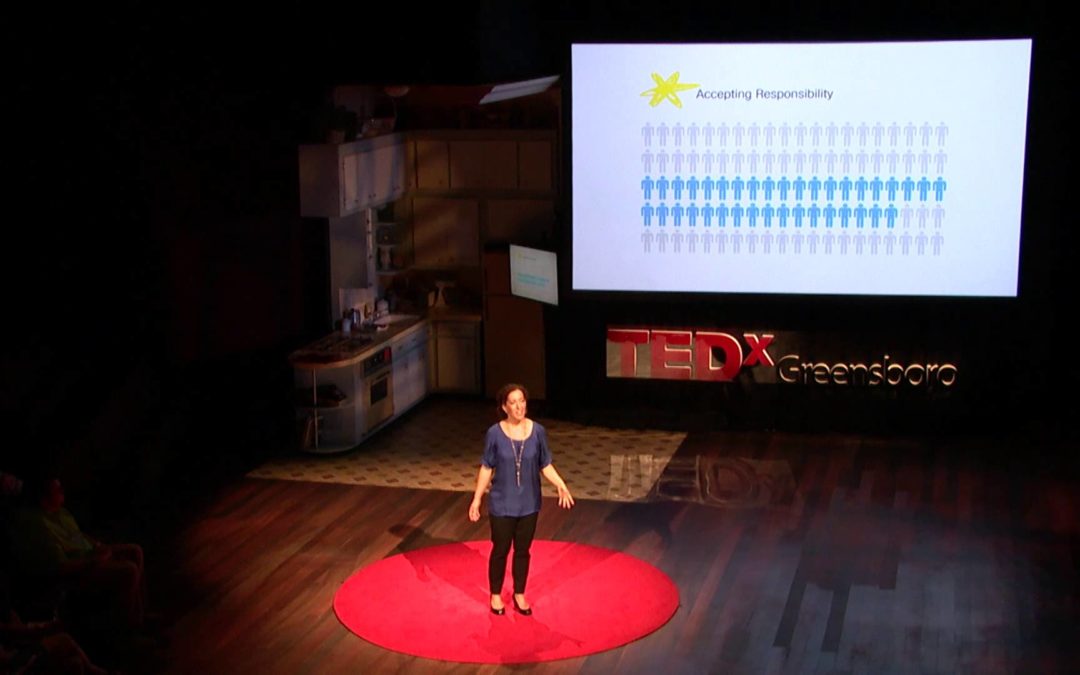 “Never ruin an apology with an excuse.” -Ben Franklin

What’s the best way to apologize?

Most people would answer that question: “I’m sorry.”

Clinical psychologist Jennifer Thomas has studied apologies. Her extensive research with Gary Chapman sheds light on what works and what doesn’t in the art of apology.

If offenses are not dealt with between people, they take root and create a rift. Apologies require a vulnerability that relationships, both at work and at home, can benefit from.

Gary Chapman and Jennifer Thomas developed five categories of apologies. Jennifer explains that each one is like a separate key on the ring. One key does not work on every door. An apology that might work for one person may not work for the next. 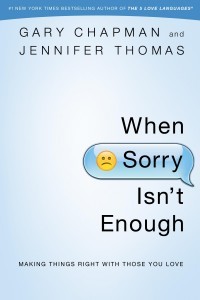 The first one is expressing regret, telling the person you are sorry about how it made them feel. They want to know you really get what you did. The second one is accepting responsibility for what you did wrong. The third is asking them how you can make amends or restitution. The fourth apology language is a plan of action, what is going to be different moving forward. The fifth is a request for forgiveness. When apologizing to a group, it is wise to use all five of these languages.

The don’ts of an apology – don’t apologize by text. It doesn’t show your sincerity. Don’t use a defensive apology like shifting the blame, making excuses or denying the action. We admire people who are willing to accept blame, own up to their mistakes and apologize. Do that and you will gain trust and loyalty. Apologize today; you won’t regret it tomorrow.

“Forgiveness holds the power to give renewed life to the relationship.” –Chapman / Thomas

The Five Languages of Apology: How to Experience Healing in All Your Relationships

Train Yourself to Stay Calm Under Pressure

This is Day One: Leadership That Matters