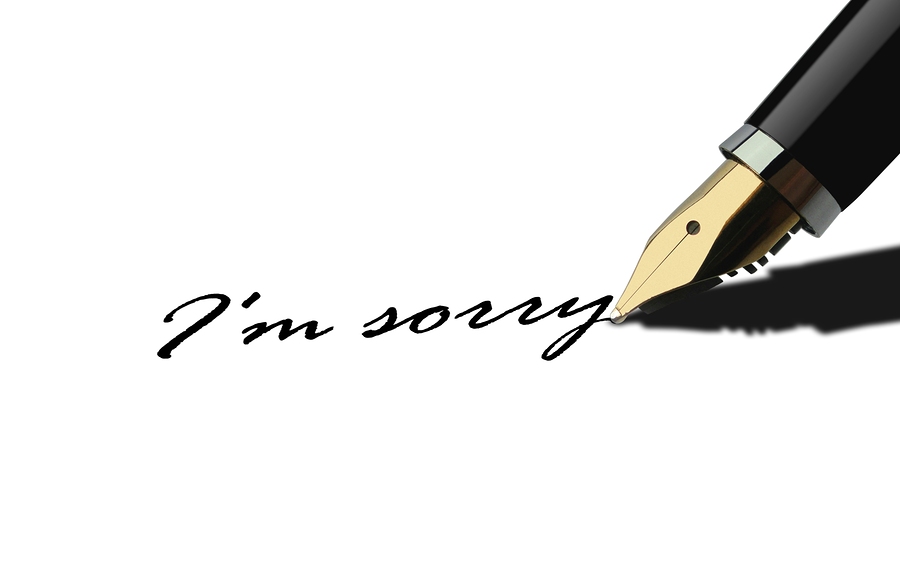 One of life’s essential leadership skills is the art of the apology.  Part of being human is that we all make mistakes, say the wrong thing, and misread others.  We hurt people sometimes knowingly and sometimes not.

Some people have a difficult time saying, “I am sorry” while others are able to say it freely.

But is sorry enough?

Gary Chapman is the author of the 5 Love Languages® series and director of Marriage and Family Life Consultants.  Jennifer Thomas is an author, speaker, and psychologist.  Their new book When Sorry Isn’t Enough taught me why “I am sorry” is often not good enough.  I recently had the opportunity to connect with Dr. Thomas and talk about the art of the apology, relationships, forgiveness and trust.

“Forgiveness holds the power to give renewed life to the relationship.” –Chapman / Thomas

Why did you decide to research and study the apology?

Several years ago, I made a mistake that led to an argument with my husband. Ironically, this incident happened the evening before we were to teach about communication and forgiveness to a pre-marital class at our church.  As he and I worked through our own argument, I offered an apology to him that failed to hit the mark.  I was thinking to myself, “This is not good. We are barely speaking and yet we are supposed to teach together tomorrow.” 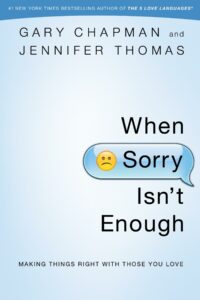 Normally, I might have been miffed by his response, but this time my curiosity took over and so I asked him what he would like to hear in my apology.  While I had been saying, “I’m sorry,” he needed to hear me say, “I was wrong.”  I had made a mistake, and I knew I was in the wrong, so I went ahead and said it to my husband.  I was amazed by how quickly this apology worked. My husband felt better, and the emotional tension between the two of us slipped away.

I made a mental note to include my husband’s favorite words in future apologies I would give to him.  I wondered if our experience might help other people who are in the “doghouse” and don’t know how to get out of there.

The Language of Apology

How did you connect your ideas with Dr. Chapman’s love languages?

I had met Gary Chapman locally through my work as a psychologist in private practice in North Carolina.  I was curious about his thoughts on apologies.  I thought to myself, “Just as you should show love in a language that really speaks to others, you should also speak apologies that contain the words they are waiting to hear.”  Six months later, I made an appointment to talk over these ideas with him.  Dr. Chapman was very encouraging, and we ended up writing a book together. 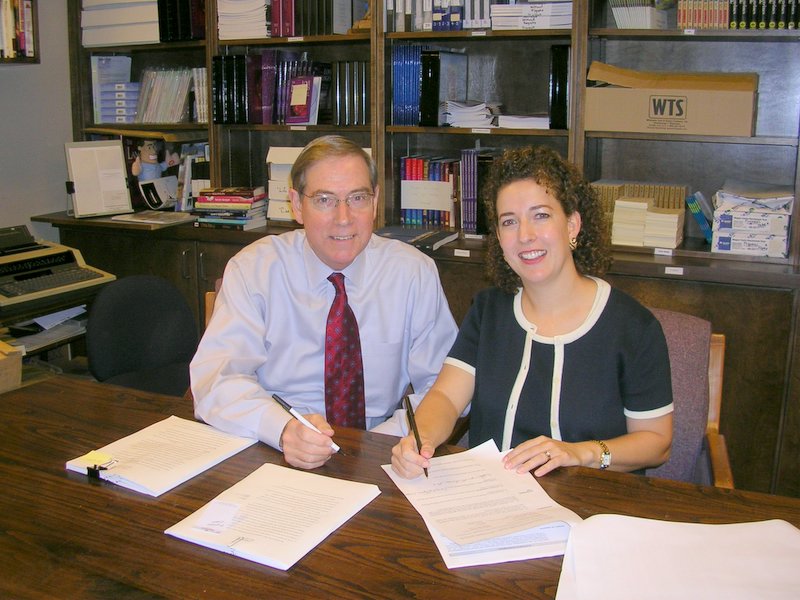 “Genuine apology opens the door to the possibility of forgiveness and reconciliation.” –Chapman / Thomas

If you are close to someone, it’s inevitable that you’ll need to apologize to them. How can you be prepared to speak their apology language?

Here are a couple of conversation starters that will help you be prepared when the need to apologize arises. Ask the people who are closest to you:

You can also click on my website’s “free resources” tab to take the apology language and love language assessments for free.

“Trust is that gut-level confidence that you will do what you say you will do.” –Chapman / Thomas

Why I Am Sorry is Hard to Say

This is often difficult because saying, “I was wrong,” means that you are accepting responsibility for the problem.  Some people don’t like to do this because it requires them to swallow their pride and admit wrongdoing.

Problems also arise when people feel that they are not solely to blame.  They might be willing to admit fault, but they want the other side to do that, as well.

I encourage people to say it when they know they were in the wrong and to do so without a requirement for the other side to give you the gift of an apology in return.

“Repentence begins with an expression of intent to change.” – Chapman / Thomas

What moves an apology into the “genuine” apology category?

Other writers have given “magic words” for a successful apology, but our book is different.  Our premise is that what one person considers to be a genuine apology is not what another person considers to be a strong apology.  In order to show your sincerity when you apologize, we say that you must use the particular phrase or “apology language” that the other person is waiting to hear.

Many apologies include a “yes, but” statement as an excuse or a way to shift the blame back to others.  Why do many of us do this? 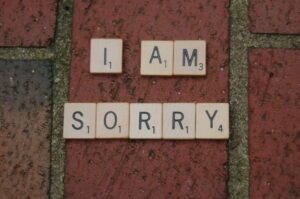 This is the biggest apology mistake I see.  Too often, people erase their feeble apologies by adding “BUT” and then passing along blame to others.  In order to give an outstanding apology, you should offer a sincere apology and then STOP while you are ahead.  If you feel you must offer something by way of explanation, don’t do it right then.  The chance is too great that your explanation will sound like a “BUT.”  Instead, wait at least 10 minutes before trying to explain yourself. If you think the other person will hear your explanation as casting blame on your part, try to head this off.  Say, “My apology still stands and I don’t want to detract from it.  There is another piece to this problem I also want to talk about.

“People respect the man and the woman who are willing to take responsibility for their own failures.” –Chapman / Thomas

Your research shows that 75 percent of couples differed in apology language. That is extraordinary.  What are the ramifications of this in relationships?

As a result of this difference, many couples will find that their apologies are not accepted.  This will lead to hurt feelings and frustration.  I want to see couples work out their differences by giving apologies that are likely to hit their mark.

Some people may use the apology as a manipulative tool.  How do you guard against this if someone really is just mastering a technique in your own language?

I believe that people who offer apologies are usually sincere.  The problem is that their efforts are being wasted on apologies that fall short.

Would anyone say that using the five love languages is too easy to manipulate?  In the same way, our five apology languages should be used by everyone who wants to tune into the needs of the people in their lives. 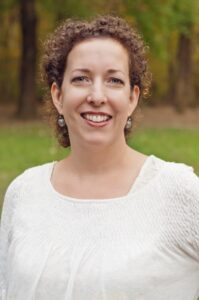 You say, “Forgiveness and trust are not to be equated.” Would you explain this a little and how you can rebuild trust with someone?

Apologies open the doorway to forgiveness.  The person who has been hurt may or may not choose to respond with forgiveness.  Sincere apologies make forgiveness more likely. Rebuilding trust takes some time. Usually, they will want to see if you have changed your ways. We know that, “Talk is cheap,” so they will be watching to see what you DO.

What’s your goal with this book?

We hope to reach people who are struggling with broken relationships.  For them, it can feel like apologies don’t work.  We offer hope that more targeted apologies will show your sincerity and will restore damaged ties.

What are you currently reading?

I gave up reading two years ago.  Well, to clarify that, I switched over to audiobooks on my cell phone.  I wanted to find more time to exercise, and I rarely have time to sit still and read so I gave up sitting still while reading.  I’m especially fond of listening to books while I’m at the beach-lots of time to watch the water and keep an eye on my kids while having someone else read the book through my earbuds.

What is on my book playlist?  Out of Egypt by Anne Rice and Bonhoeffer by Eric Metaxas. Both of these books are great.  They are teaching me new things on the sly while also entertaining me.

Jon Gordon Shares The Greatest Success Strategies of All

5 Surprising Hacks That Will Boost Creativity In Minutes