The Surprising Potential of Entrepreneurship 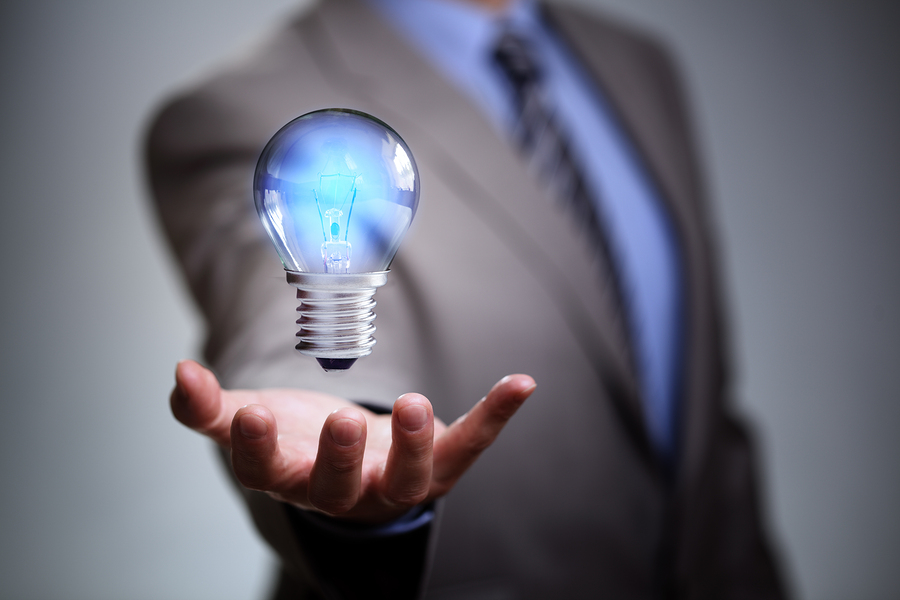 The Potential of Entrepreneurship

When you hear the word “entrepreneur,” what do you think of? Many may think wealth creation, risk taking, or start ups.

What if it also meant social change? What if it was a way to close the wealth gap? What if we looked at it in a completely different way?

You were mugged by a group of teenagers and it changed you. Not many people would have an event like that and decide to serve low-income teens for life. Would you share this story and how it impacted you?

I was mugged in 1981 by five teenagers while I was jogging one afternoon along the East River on New York City’s Lower East Side. I only had $10 in my jogging shorts and gave that to them, but they continued to threaten and humiliate me. The mugging caught me emotionally off guard, and I had flashbacks and anxiety afterward. Frankly, I became afraid of tough-looking kids. And there are a lot of tough-looking kids in New York City!

To overcome that fear, I decided to face it head-on by becoming a New York City public school teacher. My first assignment was at Boys and Girls High in Bedford Stuyvesant, which was full of tough-looking kids. Within the first day, though, I wasn’t afraid anymore. They were just kids!

The mugging also got me interested in the huge risk my muggers were taking by assaulting people for small amounts of money. Had they been able to sell me something or ask me to invest in a business deal, they could have gotten a lot more money, and it would have been a win/win situation for everyone.

I began sneaking business lessons into my classes, and my students were riveted by them. They were eager to understand how business works, and that in turn motivated them to learn math, reading and writing. In 1987, I founded the Network for Teaching Entrepreneurship to bring entrepreneurship education to low-income youth around the world. To date there are more than 600,000 graduates of NFTE programs from Chicago to China.

Anyone Can Learn Business

I strongly believe—and have observed in countless young people over three decades–that business can be taught. Entrepreneurship and business skills—from selling to basic accounting–are just like any other topic and skills that can be taught. One message of An Entrepreneur’s Manifesto is that entrepreneurship education really could change the world, and we should seriously look at instituting it in our schools. Why don’t we teach our kids how to participate in our economy? It doesn’t make sense!

If we do teach them, business will become more universal and not just be passed down from people who are very talented at teaching ownership skills to their children. I’m a huge fan of business education as a way to democratize ownership, close the wealth gap and help everyone either start small businesses or become more employable – because when you understand how business works, you’re a more valuable employee, as well.

“Fail often so you can succeed sooner.” -Tom Kelley

Fascinating Research on the Fear of Failure

How does the fear of failure differ globally? What impact does that have on teaching entrepreneurship?

While researching An Entrepreneur’s Manifesto, I discovered that fear of failure differs widely from country to country. For example, 81 percent of Ugandans polled by the Global Entrepreneurship Monitor said they saw entrepreneurial opportunities in their economy, and only 15 percent cited “fear of failure” as a factor holding them back. In the United States, in contrast, which is generally cited as the most entrepreneur-friendly economy in the developed world, only 43 percent surveyed reported seeing entrepreneurial opportunities, and the fear of failure rate is 32 percent, twice that in Uganda. In Japan, 53 percent of those surveyed cited business failure as an inhibiting factor, the highest level in the world after Italy (58 percent).

We have to teach our citizens that failure is part of entrepreneurship, and de-stigmatize failure by emphasizing that failed entrepreneurs remain entrepreneurs and are a precious resource. The failure rates of second start-up attempts are much lower than for initial efforts; entrepreneurs learn from failure.

In the US, 43% reported seeing entrepreneurial opportunity compared to 81% in Uganda.

When people think about government programs, the opinions range from “handouts” to “necessary help” to everything in between. But most of us don’t think about entrepreneurship as a way to help lift people to success. Why not? You have had an inside view of this. Is there any story you can share about how this changed someone’s life?

Many people relying on government programs haven’t been exposed to the idea that they could ever own something. People living in poverty are not thinking about who owns the corner store. Certainly in school they were not taught that ownership is an achievable craft that could break the poverty cycle.

My central thesis is that raising the consciousness level of low-income people about the craft of ownership is a valuable end in itself. I could share literally hundreds of stories with you of young low-income people I’ve seen dramatically change their lives and go on to achieve wonderful success after exposure to entrepreneurship education.

NFTE has a huge number of success stories, which I encourage everyone to check out. In An Entrepreneur’s Manifesto, I share the story of two at-risk youth who were saved by entrepreneurship education. Jabious and Anthony Williams were living crammed with their mom and eight other family members into their aunt’s two-bedroom apartment in Anacostia, a violent southeast Washington, D.C. neighborhood. Every day the boys walked miles to the nearest Exxon station to pump gas for tips.

At Suitland High School in Maryland, the Williams brothers met Mena Lofland, a NFTE-certified business teacher. She got the boys into her entrepreneurship class. Like many low-income students, Jabious and Anthony displayed an aptitude for entrepreneurship, born of tough childhoods that encourage independence, toughness, salesmanship, and hard-won street smarts. The Williams brothers started their own hip-hop clothing line with support from Lofland and two local mentors—Phil McNeil, managing partner of Farragut Capital Partners, and Patty Alper, a dedicated volunteer, philanthropist, and former entrepreneur. The brothers knew what kinds of clothes their friends would buy, and their line was a local hit. Their success gave them confidence and the funds to help their mother and build their futures.

Jabious went to Southeastern University on a scholarship, and today he operates Jabious Bam Williams Art & Photography Company. Anthony heads a youth mentorship program. They gave their mom five thousand dollars as down payment on a house. The story of the Williams brothers is just one of countless examples from NFTE’s files that beg the question: If entrepreneurship education can create jobs, prevent students from dropping out, and provide economic rescue for people in our low-income communities, why isn’t it standard in every high school in America?

We must raise the consciousness of those left out of our economic system.

We need a national debate on entrepreneurship education, particularly for low-income youth. We must raise the consciousness of those left out of our economic system so that they comprehend the joys and responsibilities of ownership and have the business skills and entrepreneurial mindset to compete and succeed.

Let’s talk about the social entrepreneur. It seems more and more people want to found and work for organizations that make a difference. Why has this emerged so powerfully? What can help these organizations succeed? What’s your view of their future?

Honestly, if I had it to do over again, I would start NFTE as a for-profit social enterprise, not a non-profit. I’m excited about the new business legal structures have emerged, such as the benefit corporation and the flexible-purpose corporation, which give companies more flexibility to pursue not only profit but also social and environmental goals. I believe the focus on profit will only help social enterprises be more effective in improving our world because social entrepreneurs uses free-enterprise principles and the power of markets and ownership to solve social and environmental problems. 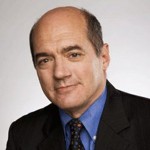 One of my favorite parts of An Entrepreneur’s Manifesto is my in-depth interview with Warren Buffett’s son Howard G. Buffett, who is tackling the biggest world problem of all: hunger. He explains he believes in “market-based solutions with a social conscience” that are sustainable, not dependent on constant flows of NGO aid from overseas.

Buffett and other social entrepreneurs profiled in An Entrepreneur’s Manifesto do say that government has a role to play in providing solid infrastructure, protecting property rights, maintaining political stability, connecting people to markets and funding research. These things will help social entrepreneurs succeed – but government handouts and interventions that don’t take the market into consideration sometimes stymie their efforts.

“Business opportunities are like buses, there’s always another one coming.” -Richard Branson

You knew her, so I want to ask: what was Ayn Rand like in person? What did she teach you?

We met when she was 76. She was quite beautiful and charismatic and highly intelligent. She could also be pretty acerbic! I met with her three times, first in 1980 and the last time two months before she died. We would talk for hours—well, mostly she would talk and I would listen, and she was really fascinating.

Rand was fearless and said exactly what she thought, in short, perfectly formed sentences. She was extremely judgmental, and every remark was dissected and commented upon. At one point she called me a “mystic fool” when I dared to disagree with her atheism.

She intimidated me a great deal, but she taught me that I could be a teacher. As our first visit was coming to an end, she said, “You listen and talk well but too much sometimes. You would make a good teacher.” I’m glad I took her advice!

7 Corporate Strategy Myths That Are Limiting Your Potential