Fear of Failure: Why It’s Essential to Success 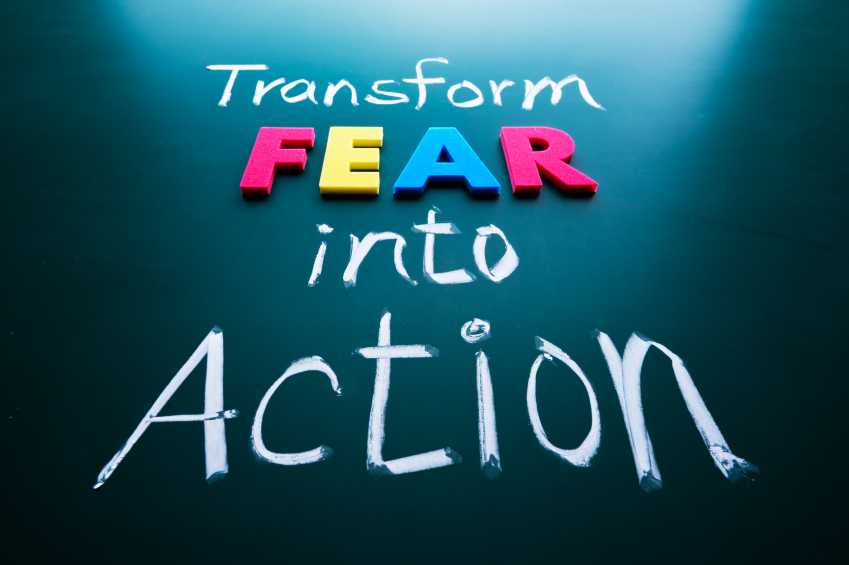 This is a guest post by Bill Blankschaen. Bill is a writer, speaker, ministry consultant and non-profit leader. He blogs at FaithWalkers at Patheos.

I recently enjoyed lunch with a friend who excels in sales for a large media company. Quite simply, he’s one of the best at what he does. Always eager to learn, I asked him what trait seemed to be shared by all the failed salespeople he has seen over the years. His reply? Overconfidence.

If you want to be creative all it takes is one step. The extra one. -Dale Dauten

The most common characteristic of those who failed was that they all once thought failure to be impossible.

There’s an important lesson for us as leaders. When no one fears failing at all, our team gets complacent, inefficient, and starts to coast. As I’ve often reminded my teams, coasting kills. It’s when we think our ship is unsinkable that we stop looking for icebergs ahead — in spite of repeated warnings.

We all know how that story ends.

When No One Fears Failure

I recall an epiphany about this topic some years ago during a course on project management. The course took place inside the renowned Peter B. Lewis building on the campus of my alma mater, Case Western Reserve University.

An architectural marvel, it’s construction in 2003 quickly became a bloated project that exceeded budget by tens of millions of dollars. Ironically, the course compared the construction of that very building with a similar project that finished on time and under budget. When researchers studied the culture of the teams at work on the two projects, they discovered that the team involved with the successful project had a very real fear of failure.

The team constructing the Peter B. Lewis building did not. And it showed.

Why Is a Healthy Fear of Failure Essential to Success?

I’m not saying, of course, that leaders should break out the whips or try to intimidate their teams into success. But here are a few things that I’ve found to be true when we have a healthy fear of failure:

Bottom line? The fear of failure keeps us from settling for “good enough.” And not settling is essential to success. When good enough is good enough, the best has already left the building.