John Smoltz on the Benefits of Failure 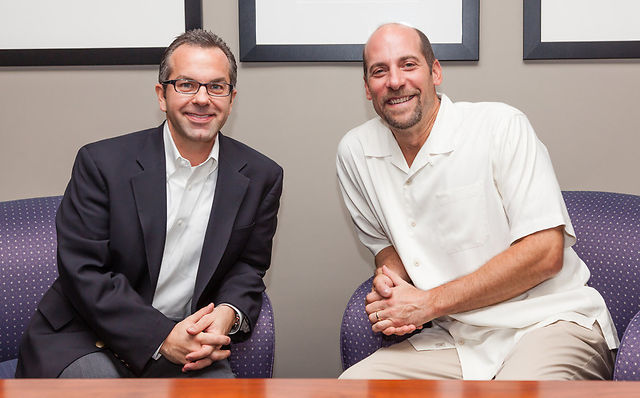 On June 8th, the Atlanta Braves are retiring the jersey of John Smoltz, and naturally when I think John Smoltz, I think about success:

When you talk with John Smoltz, however, it isn’t success he talks about.  It’s failure.

He sees failure as:

John Smoltz writes and talks about perseverance through injury, through pain, and through surprises that come up in life in his new book Starting and Closing: Perseverance, Faith, and One More Year. 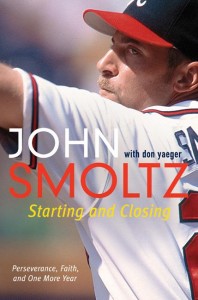 I love the title of the first chapter because it is a classic example of the Smoltz attitude.  The chapter is titled Why Not?

It’s how he approaches his career and his life.  When others ask him why go through surgeries and rehab or risk failure, he thinks, “Why not.”  In fact, he says, “Why not chase what some see as impossible?  Why not believe in yourself?  Why not dare to be great…even if it means being different?”

Much later in his book, he indicates why he was successful:

“I think it’s pretty clear that my career wasn’t all about natural talent; I wasn’t sprinkled with any magic dust.  I wasn’t the fastest or the strongest or even the smartest, but I would argue that whatever I lacked in sheer talent, I made up for along the way with tenacity and perseverance; a lot of my success was achieved by constantly learning, adapting, and overcoming obstacles.”

Why not believe in yourself?  Why not dare to be great…even if it means being different?” John Smoltz

In this interview, we discuss how many leadership principles apply to both the sports world and the business world, such as:

This is a candid book not only for baseball fans but also for anyone studying the principles of success and leadership.

Comments, tweets, Facebook likes were rewarded with a random giveaway of signed baseballs.  Winners have been chosen at random and notified.

Starting and Closing: Perseverance, Faith, and One More Year