Leadership Lessons From the Unusual Story of Market Basket 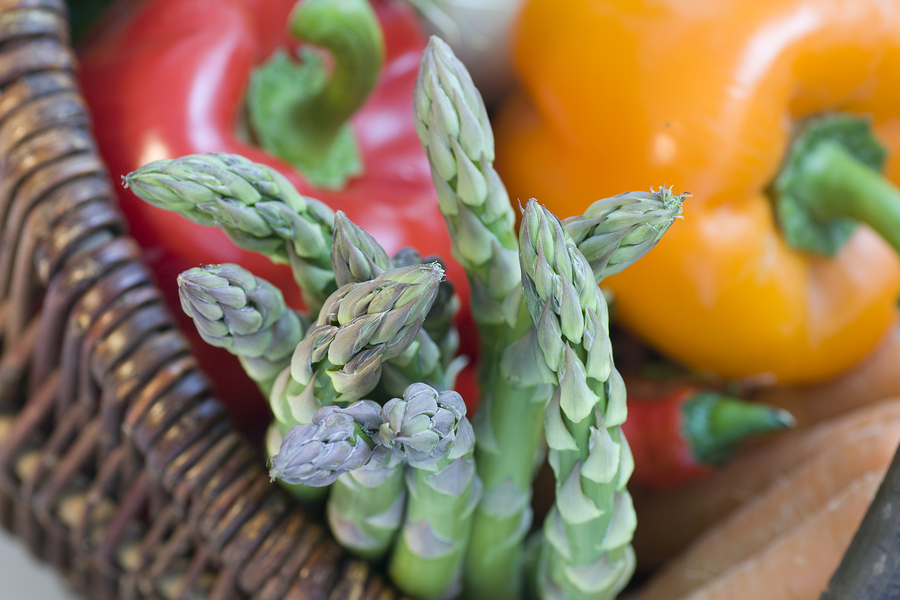 We often read stories about corporate greed, about slimy executives, about profits at the expense of people. These stories grab headlines because they hit a nerve and fuel anger. I have never read a story quite like We Are Market Basket: The Story of the Unlikely Grassroots Movement That Saved a Beloved Business where employees and customers joined together to demand the return of a fired CEO.

The story may be unique, but it offers powerful lessons and insight into the changing nature of how we view corporations and what we expect as employees.

I recently spoke with the authors, Daniel Korschun and Grant Welker, about this story.

Loyalty is Demonstrated Every Day

This story has so many powerful lessons. One of those is about loyalty. What does the We Are Market Basket teach us about loyalty?

Arthur T. and much of the senior management team have been extraordinarily successful at engendering loyalty. But loyalty at this company tends to be viewed as a two-way street. Employees – they call themselves associates – we speak with tell us that they feel loyal to the company and top management because they feel a loyalty to them from that top management. So what we see at Market Basket is people who are reaffirming their commitment to each other over time. The result is these very strong bonds we see. The lesson for managers is that you can’t expect loyalty without making a sacrifice yourself. You’re not going to gain loyalty just by changing the pay or the job responsibilities; it’s something that has to be demonstrated every day.

“You can’t expect loyalty without making a sacrifice yourself.”

A Respect for Others

Why did Arthur T. inspire such passion and loyalty?

Arthur T. is beloved as the CEO largely because he gives all associates, customers, and vendors respect. He says explicitly that no one person is special at the company, and from what we’ve seen he walks the walk.

But it’s also important to point out his place in the protest. Bringing back Arthur T. was the central demand of protesters, but in our view, they were fighting to save the company’s culture. Reinstating Arthur T. became the critical step in making sure that this New England institution continued to serve those who have known it for years, and sometimes for generations. 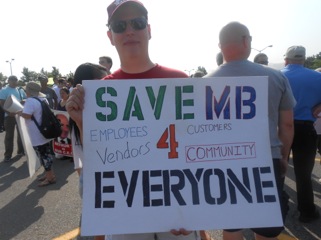 A Lesson for Boards and Corporate Leaders

What does the Market Basket experience teach boards of directors?

Most business schools today teach that the fiduciary responsibility of directors is to look after the interests of shareholders. However, this idea is simply not supported by the corporate code in Massachusetts and many other states. The code states explicitly that the board is to be a steward of the corporation, which includes customers, employees, shareholders, and others. We need to hold our boards to this higher standard.

Leadership lesson: A corporation’s duties extend beyond shareholders to the broader community.

A Commitment to the Community

What can you tell us about the culture at Market Basket? What can other organizations do to replicate some of their unique positives? 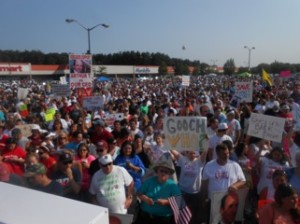 Market Basket has developed a very distinctive culture. As we describe in the book one of the pillars of the culture is a strong commitment to serving the community. There is a very strong sense that the company is important to the community. Associates feel that no matter what their role, that they are contributing to something larger, that they help people in sometimes vulnerable populations put food on the table. They feel that they are an important institution in New England.

Another pillar of this culture is the idea of family. This is a fast moving and demanding business. While people in the company have disagreements and face challenges, there is a remarkable ability to resolve disputes and to move forward. Many associates tell stories of times when they faced a personal or professional challenge and someone pitched in to help them. It can be hard to believe for the uninitiated, but there is a palpable feeling that they have each other’s backs.

Leadership lesson: A culture where you “have each other’s backs” engenders loyalty and trust. 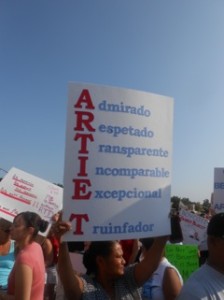 1. Employees protest the removal of the CEO.  (Unusual!)

We have simply never seen this level of support for an ousted CEO. What makes it all the more incredible is that this protest brought together people from all walks of life: teenagers, retirees, part-time workers, senior managers, suppliers, community leaders.

2. Customers and employees fight for a billionaire. (Contrary to popular belief.)

Some people try to fit this neatly into the narrative of the 1% versus the 99%. But of course, this would misrepresent the facts because at the center of the dispute were two billionaires. What people were protesting was what they believed to be greed which would result in their losing a leader and a business that they love.

3. A Board of Directors should only protect shareholders. (Not!)

4. Consumers have little power over corporate decisions. (Consumers got involved to protect their interests.)

Not quite what you’re getting at, but…

One fascinating aspect of this protest is that customers were often fuzzy about what employees were fighting for, the return of Arthur T. They tell us, “We knew there was a dispute but didn’t know much about the details.” What those customers did know was that associates who they knew and trusted were putting a lot on the line for something they believed in. That was enough for customers to say, “I’m in!”

How do business professors, like Daniel, use this story to teach corporate values to the next generation? 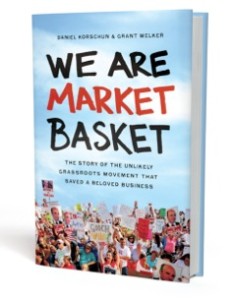 Students quickly become engrossed in this story. Many young people today hope that corporations have an important place in their lives, but we too often teach them that at the end of the day, profit is the only goal that needs to be satisfied. Market Basket provides a new model for them, one where corporate performance is a means to a greater end, rather than the end in itself.

But it’s not just students that are taking an interest. Scholars are fascinated because it challenges so many entrenched beliefs about the purpose of a corporation, about the responsibility of the board, about how important it is to foster strong relationships among employees, customers, and suppliers.

Will we see more of this type of activism in the years ahead?

It’s hard to say whether we’ll see anything like this again. What does seem clear is that the Market Basket case has already contributed to a larger discussion about how employees need to be treated. Hillary Clinton cited some of Market Basket’s management practices in a July op-ed in the Boston Globe. We see parallels in debates about raising the minimum wage.

The issue of creating a workplace with dignity has been around for more than a century. What is quite different here is that this protest was a call to support a corporation that treats all stakeholders with respect. That is something which is much more difficult to pull off, but in our view is a worthy goal. As the book recounts, Market Basket has been as successful as anyone at doing it.

We Are Market Basket

27 Practices Resilient Leaders Use to Thrive