The Influence Effect: A New Path to Power for Women Leaders 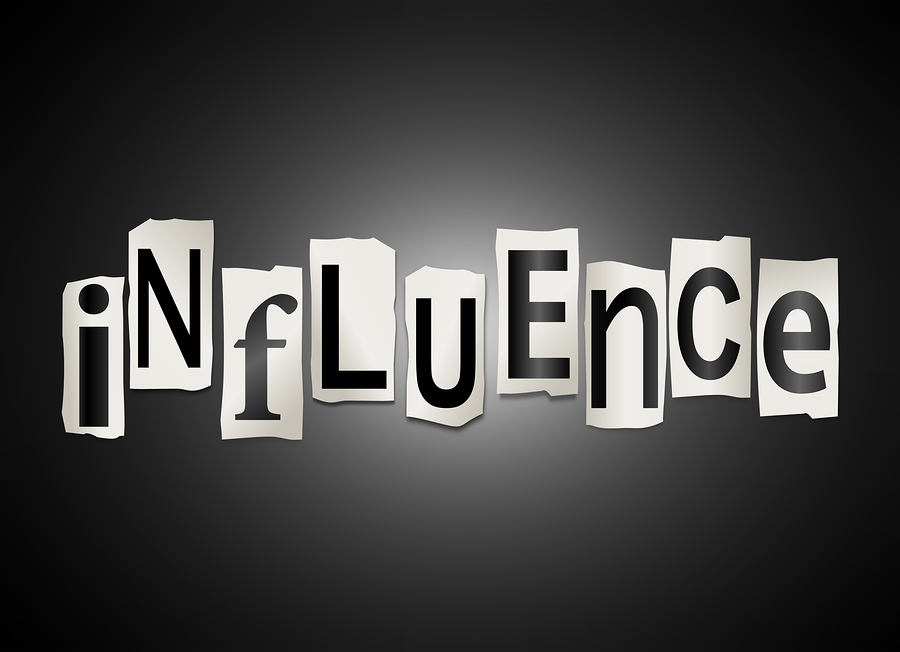 Women represent half of all professional jobs today, but only 4% of CEOs in the S&P 500 are held by women.

Surprisingly, that percentage hasn’t really changed much in the last ten years.

The authors of a new book, The Influence Effect: A New Path to Power for Women Leaders, argue that what works for men on the job doesn’t work for women. I recently caught up with the authors (Kathryn Heath, Jill Flynn, Mary Davis Holt, Diana Faison) to share more about their extensive research and experience in the area of women in leadership.

Give us an update about your research and work since writing the last book, Break Your Own Rules.  What have you been up to and learning?

We conducted original research to help us understand why women were so turned off by office politics and how we could help. We surveyed 134 senior executives in leading organizations, and the results revealed that women and men fundamentally disagree on the overall objective of politics.  Women said they use the tools of politics to “manage relationships,” whereas men use them to “win.” Women were far more likely to mention “creating impact and ideas,” while men were more than twice as likely to describe “carving a one-time advantage.”

Women are judged more harshly than men when engaging in office politics, and our lack of access to sponsors puts us at a disadvantage.

Also, women and men have differing approaches to power and influence. It’s collaboration vs. competition.

Study: Women are judged more harshly than men when engaging in office politics.

You start with a premise that what works for men on the job won’t work for women. Would you share an example?

Talk about the strategies for thinking bigger

We coach women on how to shift the negative messages they are telling themselves and to catch themselves when their inner voice begins to share irrational, untrue or belittling thoughts and shift to positive thinking and self-talk. 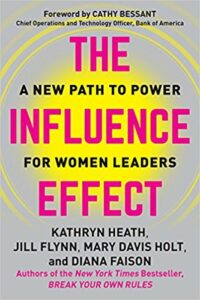 It starts with a visualization technique that includes closing your eyes and imaging yourself achieving everything a woman wants to achieve professionally.  To make this exercise easier we ask women to do two things: (1) You cannot remain in your current position, and (2) You cannot fail.   This leads women to thinking bigger and aiming higher. When we think bigger and aim higher, good things happen, we make bolder decisions and often attract more followers.

Harness the Power of the Informal

What’s the power of the informal?  How do you harness it?

Informal power for influencing can be achieved in two ways: (1) casual office interactions or (2) social networks.

This is how colleagues get to know and trust each other.

Women need to think of creating these informal networks as part of their job—whether it’s during the workday or after work.

How do you identify and defeat your limiting beliefs?

Write down the messages you keep telling yourself that are negative. When this self-talk occurs, work to shift that message to a positive one.

Some of the women we coach find that having a friend or colleague who is a “truth teller”  helps them to shift  the limiting beliefs to positive ones.

What’s the best way to get really good at scenario thinking?

You need to move from black and white thinking to thinking that creates options or scenarios. You need to write them down and identify how you would move if each of them came to pass. It’s like looking at a game board and thinking two or three moves ahead. It is also important to identify the outcome you want which is the ideal result.

You say, “Meetings matter more for women”  Why?

Meetings represent a crucial opportunity for all leaders; it’s when reputations are made and lost.

When you are a minority in the top tiers of business, every move draws critical attention. We often call this the “corporate theatre” for that reason. Be prepared!

We have also found that women executives’ careers can be accelerated based on a couple of factors, one of which is sponsorship by at least one C-suite executive.  The major way to gain that sponsorship is to perform well in meetings.

What can supportive men do to help women on their influence journey?

For more information, see The Influence Effect: A New Path to Power for Women Leaders

How to Experience the Spirit of Thanksgiving

The Magic of Personal Development