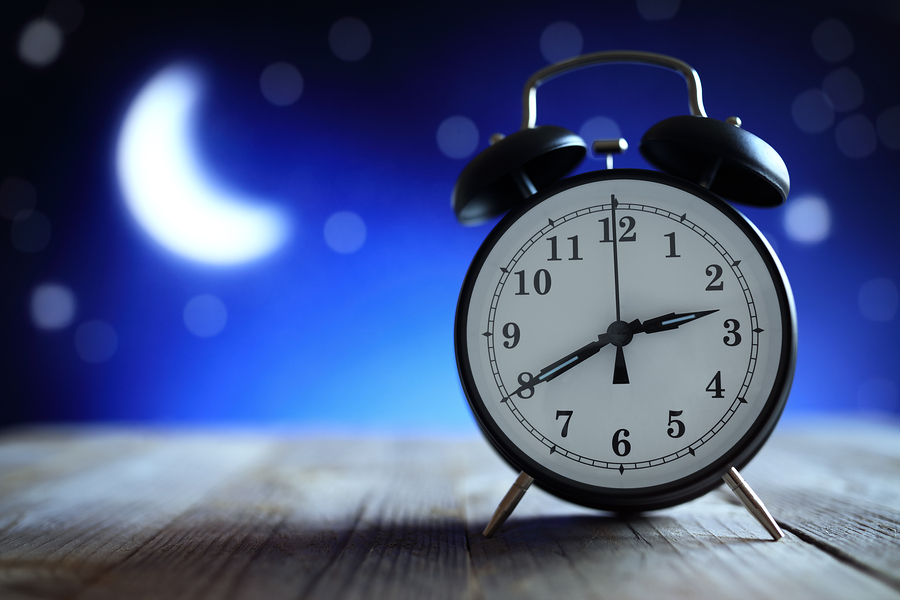 That’s right. She was born August 26, 1918. Her life has been nothing short of extraordinary. No one could have predicted her success when she born in White Sulphur Springs, West Virginia, the youngest of four children. Her father worked various jobs at the Greenbrier Hotel. Her mother was a teacher. As a young girl, she loved to count and showed a strong interest in math. Her abilities were recognized, and she entered college at fifteen and graduated at eighteen.

Starting her career as a teacher, she later moved to work at the Langley Memorial Laboratory at NASA.

As an African American woman in the early 1950s, she began to break one barrier after another. She overcame considerable sexism and racism, distinguishing herself through her work ethic and genius in the field of analytic geometry.

Her early work led to the discovery that larger planes disrupt air currents and can cause smaller aircraft to crash long afterwards, bringing a change to flight patterns and saving lives. She famously worked on the calculations that helped bring Senator John Glenn back from the first American orbital mission.

Senator Glenn trusted her over the first IBM mainframe computers. He wouldn’t okay the mission until Katherine okayed the math.

From the moon landing to the Space Shuttle program, Katherine was there, making an impact on it all.

All this extraordinary history, and Katherine’s struggles and triumphs, is beautifully told in Hidden Figures: The American Dream and the Untold Story of the Black Women Mathematicians Who Helped Win the Space Race, a book by Margot Lee Shetterly. (If you haven’t read the book or seen the movie, put them on your must-read and watch list! It documents a shameful period in history, but one that must be remembered. I found it incredibly inspiring to demonstrate the inherent evil, bias and prejudice we must always fight against.)

“The greatest talents often lie buried out of sight.” -Plautus

So, on her 99th birthday, we can learn many lessons from her career success:

No wonder she received the Presidential Medal of Freedom in 2015. She not only contributed to the USA’s success in space, but her courage, tenacity, and determination changed people, perceptions, and processes all along the way.

“Katherine knew: once you took the first step, anything was possible.” –Margot Lee Shetterly

The Leadership Lesson Behind the Story

You see business books are filled with advice on building strategies, on serving the customer, on growing revenues or even cutting costs. You’ll see many books on teambuilding and many more on how to beat the competition.

But the key to all of it—serving others well, innovating the next big thing, and building a successful venture—always comes down to talent.

You don’t find many books that teach you how to find Katherines.

These are the people who, like the book title, are hidden figures. Finding them and utilizing their talent could be the difference between wild success and dismal failure.

“Sometimes, she knew, the most important battles for dignity, pride and progress were fought with the simplest of actions.” –Margot Lee Shetterly

As a leader, ask yourself:

“Their dark skin, their gender, their economic status – none of those were acceptable excuses for not giving the fullest rein to their imaginations and ambitions.” –Margot Lee Shetterly

On the other hand, what if you feel like this is you?

You feel like Katherine. You’re overlooked and unappreciated. You have more to give. You know you have greatness inside you.

Take some notes from this inspirational mathematician. Katherine had the right mix of talent and determination. She pushed herself into uncomfortable situations. She didn’t wait until the boss said it was okay. She didn’t dutifully follow all of the rules. She took accountability and made it happen.

Happy Birthday, Katherine! Here’s to you and to all the Katherine’s of the world who inspire us all.

“Here at NASA we all pee the same color.” –Al Harrison

“We get to the peak together, or we don’t get there at all.” –Al Harrison

“Look beyond the numbers; around them; through them.” –Al Harrison

“If you act right, you are right.” –Dorothy Vaughan

“Every time we get a chance to get ahead they move the finish line. Every time.” –Mary Jackson

“You are the boss. You just have to act like one, sir.” –Katherine Johnson

“I cannot work on what I cannot see.” –Katherine Johnson

“There’s no protocol for men circling the earth either, sir.” –Katherine Johnson

“It’s hard to trust something you can’t look in the eyes.” –John Glenn