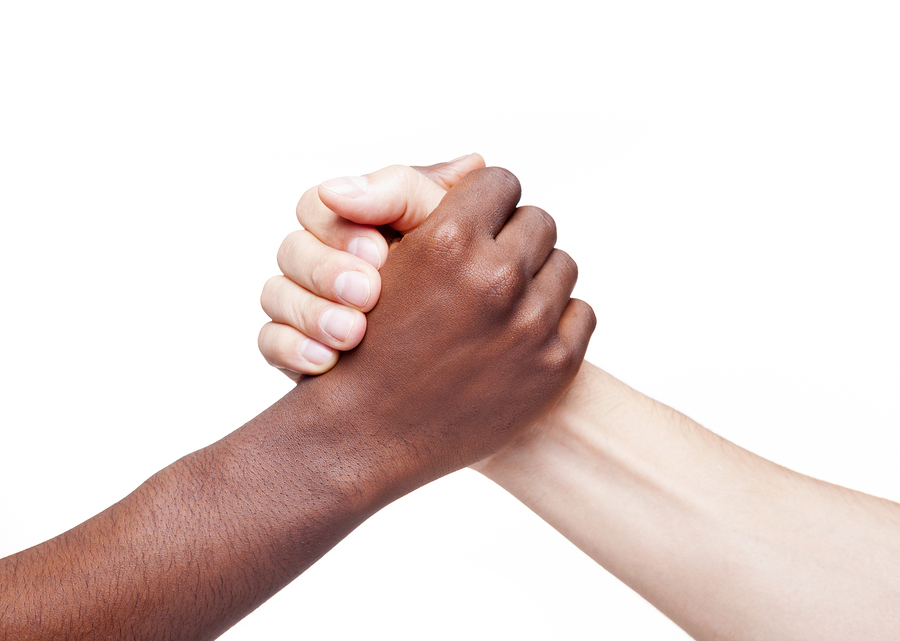 This weekend’s events in Virginia left me speechless.

Watching the hatred, the racism, the bigotry unfold was painful.

Though there has been much progress, there is still much work to do. We must never stop fighting for what’s right. And, though I’m at a loss for words, we cannot remain silent in the face of evil.

So, I thought to share a few quotes on racism, bigotry, and intolerance in the hopes that it would inspire us all to reflect and move forward. I still believe the best days are ahead, that Martin Luther King’s dream will indeed be a reality, and that our commonalities will prevail over our differences. My thoughts and prayers are with the families of those who were tragically injured and killed during the shameful events in Charlottesville.

“What a sad era when it is easier to smash an atom than a prejudice.” –Albert Einstein

“No one is born hating another person because of the colour of his skin, or his background or his religion. People learn to hate, and if they can learn to hate, they can be taught to love, for love comes more naturally to the human heart than its opposite.” –Nelson Mandela

“Racism is man’s gravest threat to man – the maximum of hatred for a minimum of reason.” –Abraham Joshua Heschel

“Anger and intolerance are the enemies of correct understanding.” –Mahatma Gandhi

“If tolerance, respect and equity permeate family life, they will translate into values that shape societies, nations and the world.” –Kofi Annan

“Let’s practice motivation and love, not discrimination and hate.” -Zendaya

“Defeating racism, tribalism, intolerance and all forms of discrimination will liberate us all, victim and perpetrator alike.” –Ban Ki-moon

“How I wish we lived in a time when laws were not necessary to safeguard us from discrimination.” –Barbra Streisand

“The greatest problem in the world today is intolerance.” –Princess Diana

“I have a dream that my four little children will one day live in a nation where they will not be judged by the color of their skin but by the content of their character.” –Martin Luther King, Jr.

“Achievement has no color.” –Abraham Lincoln

“We must heal the divisions caused by intolerance and bigotry.” –Janet Reno

“Hating people because of their color is wrong and it doesn’t matter which color does the hating. It’s just wrong.” –Muhammad Ali

“When someone else’s safety and acceptance in society is on the line, your personal discomfort comes in a very distant second.” –Courtney Milan

“There should be no discrimination against languages people speak, skin color, or religion.” –Malala Yousafzai

“Discrimination is a disease.” –Roger Staubach

“Bigotry dwarfs the soul by shutting out the truth.” –Edwin Hubbell Chapin

“Small is the number of people who see with their eyes and think with their minds.” -Albert Einstein

“Prejudice is the child of ignorance.” -William Hazlitt

“But anyone who hates a brother or sister is in the darkness and walks around in darkness.” -1 John 2:11

“Darkness cannot drive out darkness; only light can do that.” -Martin Luther King, Jr.

Start your journey to SUCCESS today!