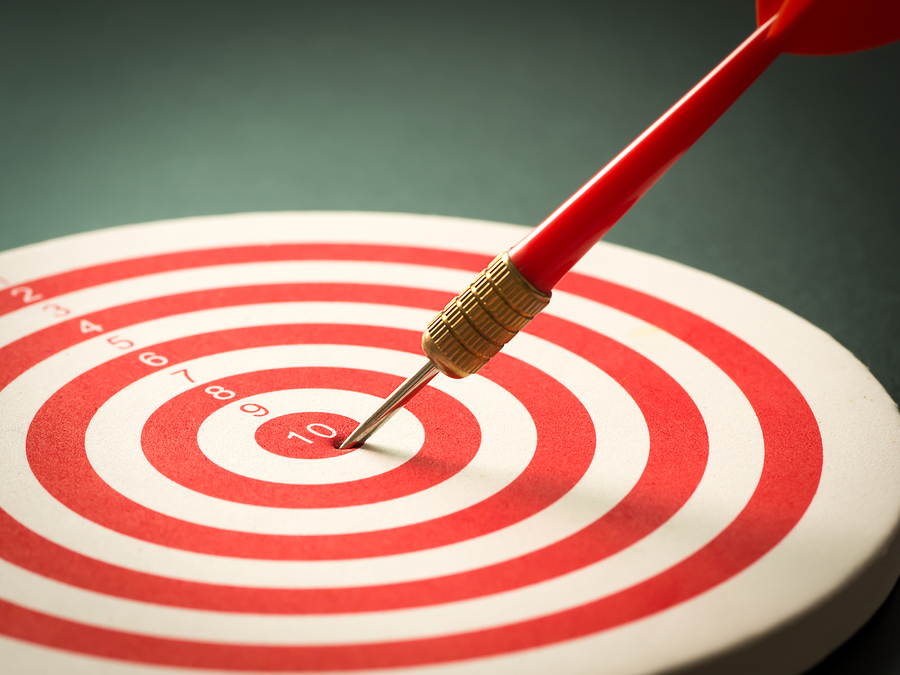 My friend Ron Edmondson is a pastor, author, blogger, and consultant. After reading his leadership book The Mythical Leader: Seven Myths of Leadership, I followed up with him to discuss the many misunderstandings people have about leadership.

I often say that leadership is personal, not positional. Myth number one hits this immediately. What are some of the problems with the “boss has ruled” mentality?

I so hate the word boss. Maybe because I’ve had one and, no, I never want to be seen as one. Frankly, from a purely practical standpoint, the “boss has ruled” mentality simply doesn’t work. It might get the job done for a while, but it will wear people out over time. We don’t get the best people have to offer because they will only do what has to be done to meet the “boss’s” expectation. But, I think there is a bigger reason. It’s wrong. At least from my Biblical perspective, we are all – regardless of title or position – ultimately to be servants of others.

“The culture the leader creates impacts the feedback a leader receives.” -Ron Edmondson

Myth number two says that if you’re not hearing complaints, everyone must be happy. Tell us a little more about this observation.

I’ve learned even in the best organizations and on the healthiest teams, the leader only knows what they know. And, people may be either hesitant to share what they are really feeling for fear, or retribution or they assume the leader already knows the problems. I go through seasons, as the leader, where I’m simply getting the required things done. I’m traveling a lot. I’ve got a lot of projects on my plate. If I’m not careful, I can assume silence means agreement. I must consistently be asking good questions to make sure I know the true pulse of the organization.

Myth 1: A position will make me a leader.

Myth 2: If I am not hearing anyone complain, everyone must be happy.

Myth 3: I can lead everyone the same way.

Myth 4: Leadership and management are the same thing.

Myth 5: Being the leader makes me popular.

Myth 6: Leaders must have charisma and be extroverts.

Myth 7: Leaders accomplish by controlling others.

How to Lead Creatives 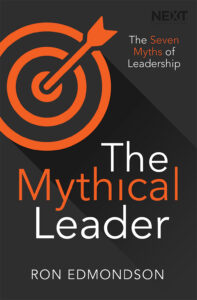 How to lead differs based on the person. Let’s go into just one of your examples. What’s the best way to lead creative people?

There’s certainly a lot here, but one example in leading creative people is, I think, they want direction. Sometimes we mistakenly believe we just need to get out of their way and let them create. And, while that is true to a point, for the creative process to really be successful, we need to help establish what a win looks like for them. Often the leader has in their mind what they are trying to achieve – and we certainly should have worthy visions, clear goals and objectives, etc. – and the creative people need to know these things before they are released to create.

Talk about the difference between management and leadership. What happens when you hire the wrong one?

This is a simplified answer, and the book explores this more, but managers are stewards of a pre-established mission. You know what you want accomplished, and you need someone to “manage” the process of getting there. We all need good managers. Leaders are visionary. They are taking you some place you’ve never been before – into an unknown world of opportunities. Obviously, we need leaders too. Obviously, there are overlaps and elements of both management and leadership in every position, but most of us are wired for one of them and not both. When we hire the wrong one for the job, a couple things can happen. One, they destroy the organization by going the opposite direction of what they’ve been hired to do. Or, they grow bored or overwhelmed because they’re not a good fit for what’s needed most in the organization. Over the years, I have turned down half a dozen positions because I was able to discern they were really looking for someone to manage their existing plans, not someone to lead them to a new destination.

Leadership is often unpopular, often lonely, often tougher than people think. How do you learn to deal with the highs and lows of leadership?

I try to keep a longer-term perspective, focusing on what I’ve been called to do. I haven’t been called to make people happy or even to make myself comfortable. I’ve been called to a much more important task of leading a group of people – in this case a church. Leadership is a stewardship of our calling. When days are toughest, I simply have to get alone and remember why I am here.

“Leadership is a stewardship of our calling.” -Ron Edmondson

What are some of the signs that the leader is too “people pleasing”?

When there are many nights I can’t sleep because I’m worried how people are going to respond. When I know we aren’t making the best decisions, but we are making the safer decisions. When I get nervous every time someone says, “I need to talk to you about something.” When the voice of critics is more powerful in my mind than the voice of those who are fully on board. Those are a few examples of times I need to ask myself bigger questions.

Why do people associate leadership with charisma and extroversion?

I think it’s partly because that’s often what we see from leaders. Leaders are typically more center stage. Part of leading is to be in front of people. This doesn’t mean it’s where a person feels most capable or comfortable. Some of the best leaders I know, and from the larges churches and organizations, are solidly introverted in personal preference. They need their time to unwind so they can keep leading large.

Leadership is not about command and control, especially in this new generation. What style is better? 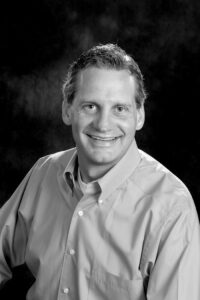 On the healthiest teams where I’ve served, it’s sometimes hard to know who the leader is if you dropped in on a team meeting. I think collaboration is a good word to look for in leadership. There is not one person with all the ideas. When the leader has an idea, it’s subject to challenge – without retribution. And we work together – often across lines of authority and organizational silos – to find the best answers. I like messier organizational structures. By that I mean we don’t draw such straight lines where everyone knows exactly what they are to do every day. We have big dreams and well-strategized plans to achieve them, but we are all in it together – whatever that requires – to realize the dream.