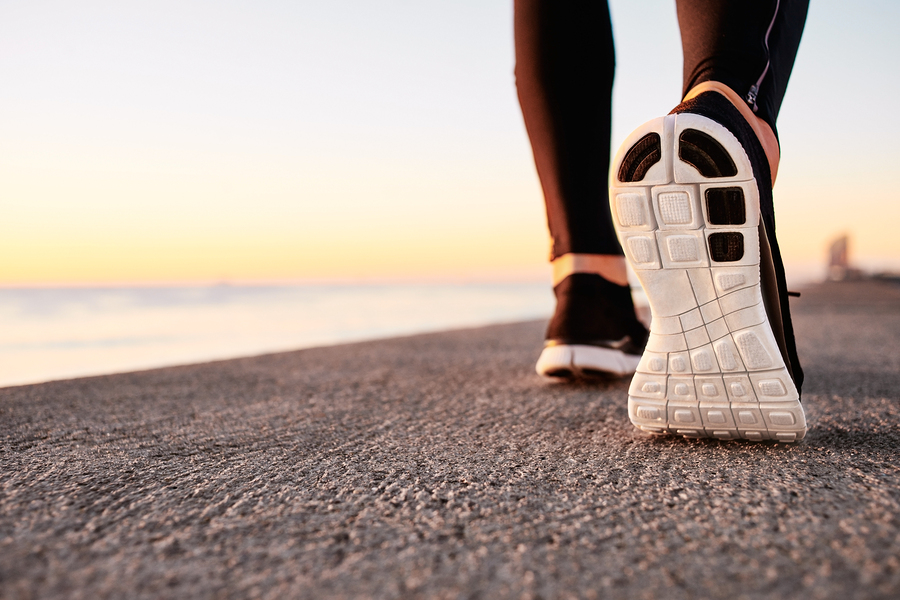 Break the Norm for Wild Success

Ever feel like you want to take your physical fitness plan up a notch?

Maybe give it your all for 51 Days with former Mr. Universe Rich Gaspari?

Or maybe hire a Navy SEAL to move in with your family for 31 days?

“Every day do something that makes you uncomfortable.” -SEAL

Jesse Itzler doesn’t do conventional. He doesn’t follow the social norms most of us do. He is a bold, risk taking entrepreneur who seemingly tries anything. He once pretended to be a major hip-hop artist to get a meeting with a studio executive and ended up with a recording deal.

But hire one of the toughest men on the planet to get you into the best shape of your life? Jesse did just that. I recently asked the wildly successful and completely unorthodox Jesse Itzler to share some of his experiences. His new book Living with a Seal: 31 Days Training with the Toughest Man on the Planet, is a hilarious account of his physical fitness journey. (Warning: the book contains language that may be offensive to some readers.)

“It doesn’t have to be fun It has to be effective.” -SEAL

Get Your Foot in the Door and Figure it Out Later 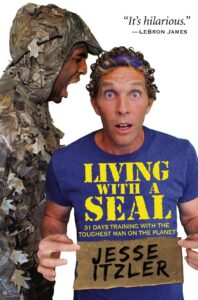 I’m not quite sure how to describe you, but you’ve had crazy success from music to business. You cofounded Marquis Jet, invested in ZICO, and your wife invented SPANX. That seems like you would be someone who would make wise decisions. And then I read this hilarious book and wonder about that assumption. For those who want to emulate your success, how do you describe your decision-making process?

We are totally on the same page because I really don’t know how to describe myself either. I have always lived my life out of the box, and it has brought me great rewards. For the most part, my decision making has been based on my gut mixed with a philosophy of let me get my foot in the door first . . . and then figure the rest out later.

Jesse, you see a crazy in-shape SEAL and decide he should move in with you and your family. You don’t know him; you didn’t do a background check; you agree to do whatever he says. ARE YOU INSANE? Why did you do this?

I met SEAL at a 24 hour ultra marathon. I ran the race as part of a relay team, and SEAL ran the entire 24 hour race . . . alone. He was his own team. He had a determination and focus that I had never witnessed before in my life. I decided on the spot that I could learn a lot from that man.

“The only easy day was yesterday.” -SEAL

Say No to Non-Essentials

What was most surprising about those 31 days?

How much we were able to accomplish in a day. It was like everyone else had 24 hours to work with and we had 27. Part of that was because we got up so early, but a bigger part of it was me learning to say “no” to non-essential meetings and calls.

In the end, you did more physically than you or your readers would dream possible. What did you learn about body versus mental limitations? 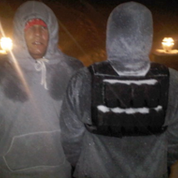 We all have a reserve tank. I was forced constantly to tap into mine. It was interesting because the harder and more challenging the task . . . the more rewarding it was for me. The more alive I felt. SEAL likes to say, “When you’re brain is telling you that you are done . . . you are only 40% done.”

Before I continue, I should mention you never disclose SEAL’s real name. Why not?

Before the book I had a blog and that is how I addressed SEAL in the blog. For consistency I kept it like that for the book. That said, I like that people have to create there own image of SEAL while reading the book.

“If you can see yourself doing something, you can do it.” -SEAL

There are some hilarious accounts of you taking SEAL to some business meetings. In some of them, it seems he was a huge asset. What was the reaction to his presence?

You can’t teach presence . . . and this man has some AMAZING presence. Everywhere we went, people wanted to talk to him. Many times at business meetings I would just introduce SEAL to the attendees and then not talk for the entire meeting. He was like a human q/a session.

Raise the Bar of Your Own Limitations

In addition to all he did with you, SEAL seems to put himself through incredible challenges, pushing himself constantly or, in some cases, depriving himself (even of oxygen in a tent!). How would you describe the SEAL mindset? 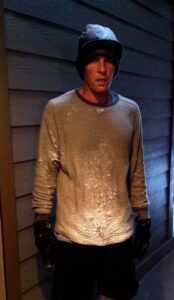 Most of us live our lives trying to avoid pain . . . SEAL sought it out. He constantly wanted to raise the bar and push his limits. Pain was like his reward for his hard work. He “earned it.” He constantly wanted to see what was in HIS reserve tank and with that mindset came a drive and motivation that I have never seen in my life.

What did you learn about yourself through this process?

I learned that to truly get better you have to be willing to get uncomfortable. You have to push your limits. SEAL lives his life like that and some of that rubbed off on me.

“The tougher the conditions, the more I like my odds.” -SEAL

After all of this, what lessons would you say are applicable to entrepreneurs, aspiring leaders, business people?

With some of the things that SEAL told me to do my immediate reaction was, “There is no way I can do that.” His reaction was always, “You better find a way.” I learned that you can usually navigate and find ways to accomplish things you didn’t think we’re possible, but you can’t be scared to start.

30 Seconds on Why You Are Special 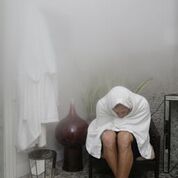 People must pitch you ideas all day long. What makes an idea stand out?

You would be surprised at how many people pitch things incorrectly. I want to know in 30 seconds or less why you are different and special. You have to catch my attention fast. Most people pitch the “how” and not the “why.” The “why” is where the emotional connection comes from, and that’s what I want to hear.

You see trends and anticipate changes way before most of us. Why do you think that is? Can we train ourselves to do this?

Thank you. The reality is I’m very aware of what I want as a consumer and what I’m missing in those buckets. I keep a very close eye on what’s new on the shelves and love to try new products. I’m constantly thinking about the “what’s next” and “why” . . . Once you think like that regularly, the universe often presents things to you differently.

“Know what’s important to you and protect it at all costs.” -SEAL

Living with a Seal: 31 Days Training with the Toughest Man on the Planet