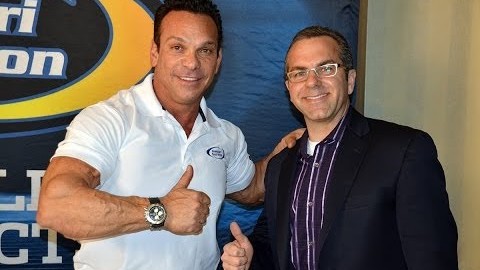 A few weeks ago, I had the opportunity to attend the Arnold Sports Festival here in Columbus, OH.  Previously named the Arnold Classic, the event is home to one of bodybuilding’s biggest competitions.

I had the privilege of talking with the very first Arnold Classic winner, Rich Gaspari.  Rich has won numerous bodybuilding awards including the Classic, Mr. America, Mr. Universe, and three time runner up Mr. Olympia.  He is also the CEO of a multi-million dollar supplement company, Gaspari Nutriton.

“Make sure your words are planting seeds of success and greatness in your life.” Rich Gaspari 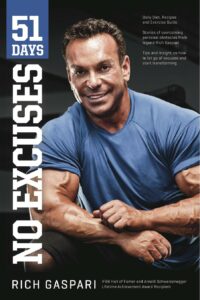 Rich recently wrote a book, 51 Days: No Excuses.  As you may expect, it is complete with a diet and exercise program designed to transform your body.  But it is much more than a book about the physical body.  It is full of stories about overcoming obstacles and staying motivated.

Rich’s personal story is compelling as he overcame numerous obstacles to win competitions and then overcame different obstacles to form a success business.

‘He that is good for making excuses is seldom good for anything else.’ –Ben Franklin

His story is for you if: 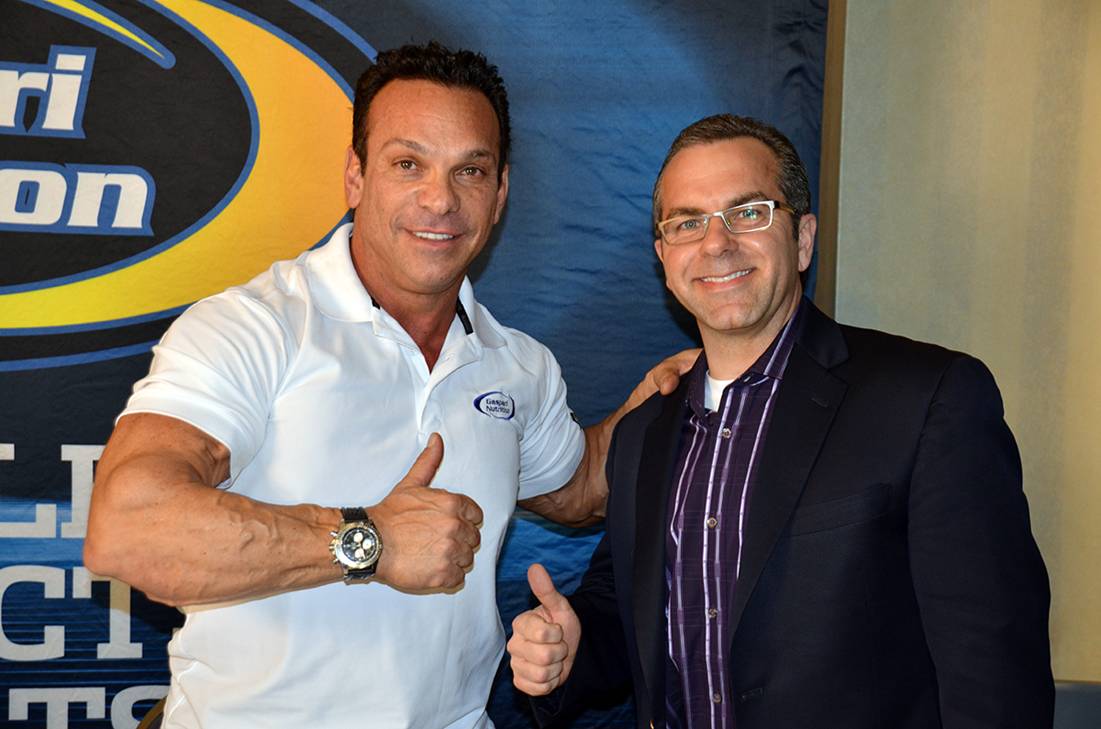 ‘No one ever excused his way to success.’ Dave Del Dotto

Success Begins on the Inside

One of my favorite quotes from his book:

“I still believe one of the most important choices is how we treat others. What good does it do you to build a huge muscular, impressive body if you are small and underdeveloped on the inside?  I’ve always felt that success begins on the inside and reaching our true potential gets blocked when we are small-spirited.” –Rich Gaspari

‘Don’t make excuses and don’t talk about it. Do it.’ -Melvyn Douglas

“Do not make excuses whether it’s your fault or not.” -General Patton

“I attribute my success to this: I never gave nor took any excuse.” -Florence Nightingale

“Excuses are the nails used to build a house of failure.” Don Wilder

“An excuse is permission for failure to continue.” -Dan Rockwell

The Price of Right

4 Leadership Secrets of Alexander the Great