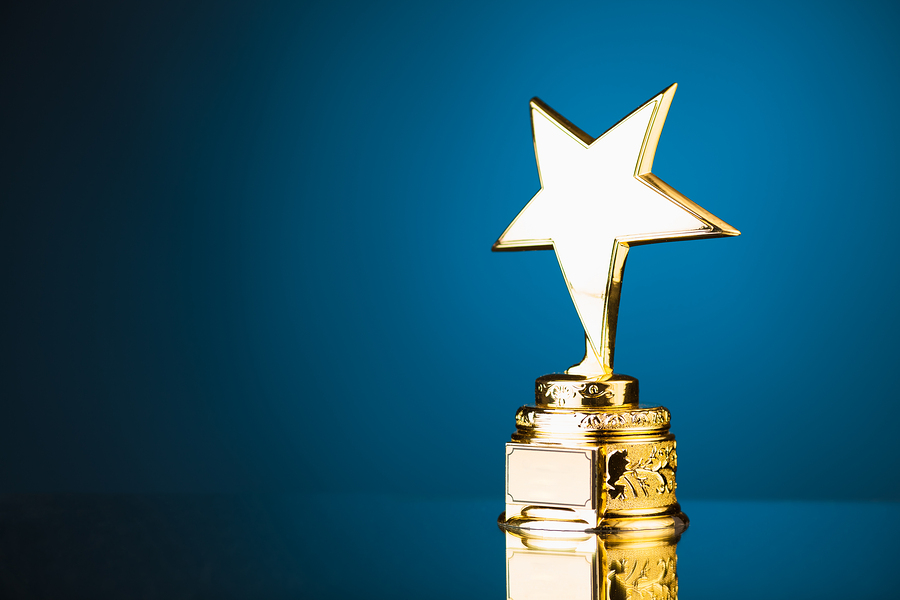 How do leaders align and engage a workforce in the midst of uncertainty?

Authors Kay Kendall and Glenn Bodinson are expert Baldrige coaches. They studied more than two dozen organizations that delivered exceptional results following the Baldrige Criteria, key principles derived and championed by Malcolm Baldrige in the mid-1980s to improve productivity and competitiveness. Their research was supplemented by talking with more than fifty CEOs to gain insights on performance excellence. I recently asked them about their work and their new book, Leading the Malcolm Baldrige Way.

Malcolm Baldrige was a very successful businessman before Ronald Reagan tapped him to be Secretary of Commerce.  He was deeply concerned about the future of manufacturing in America.  At that time, the 80s, Japan was dominating in the automotive and electronics manufacturing industries.  Both of those industries – and others in America – were being plagued by poor quality, and consumers were making choices to go with Japanese products.  Secretary Baldrige championed an effort to establish a presidential award based on rigorous standards that would recognize manufacturing and service organizations that achieved high levels of performance.  After Baldrige’s untimely death, President Reagan decided to honor his friend with what became known as the Malcolm Baldrige National Quality Award.  Studying Leading the Malcolm Baldrige Way will help business leaders in any industry, in any situation – flourishing or in peril – learn how to align their employees to deliver exceptional results.

To those who think culture is soft, what statistics can you share that demonstrate engagement matters? 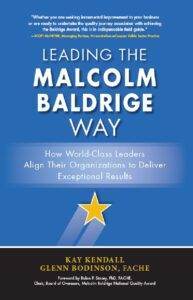 One study showed that companies with high levels of employee engagement have five times higher shareholder returns over five years.  There is also clear evidence that engaged employees create loyal customers.  If that isn’t compelling, consider the flip-side of engagement.  Statistics from a recent article in Harvard Business Review cited, “Disengaged workers had 37% higher absenteeism, 49% more accidents, and 60% more errors and defects.  In organizations with low employee engagement scores, they experienced 18% lower productivity, 16% lower profitability, 37% lower job growth, and 65% lower share price over time.” Those are staggering costs for organizations.

Engagement is the rage these days in leadership circles, yet still many leaders don’t work on engagement. Why is this?

Honestly, we don’t understand it.  The evidence that engagement matters and impacts bottom-line results is clear.   There is also the notion that treating employees as valued assets is what leaders as decent human beings ought to do.  In the latest recession, we saw a lot of leaders with an attitude of “My employees should be grateful just to have a job.”  As the economy picked up, we saw many employees jump ship as soon as there were opportunities to work for an organization with a better culture, where they were treated as valuable contributors to the mission and vision.

What excuses do you hear from leaders who don’t want to take on the challenge of engagement?

They think it’s the “soft” stuff.  They mistakenly believe that it’s about coddling employess and giving them a lot of perks.  They believe it’s inconsistent with expecting high performance and demanding accountability. 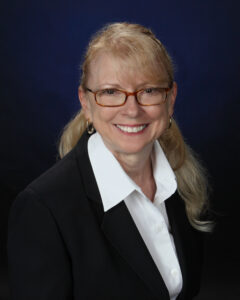 How do you handle those who resist?

I always try to use data.  The leaders who resist are usually pretty bright folks who have been successful doing things their own way throughout their careers.  They don’t see a reason to change what has made them successful.   However, if you can compare the performance of their organization to a similar one with high workforce engagement, sometimes that can motivate them.  I also point out that there are a lot of different styles of leadership that go along with engaging employees.  Pick up any Fortune Magazine featuring the top places to work, and that becomes apparent.

Do you have any stories of someone who was a cynic or resistor who came around?

Many years ago I worked for a division president.  I was the Director of Total Quality (so that tells you how long ago it was!). He was a very smart guy, highly respected in our company, and “made the numbers.”  But he was also an introvert and was very uncomfortable about getting out of his office to just talk with front-line employees.  I kept attempting to convince him that in trying to make Total Quality a reality in our division, we had to break down some of the hierarchy and create a culture where everyone felt respected and heard.  He had a good heart, so we came to an arrangement where I would create opportunities for him to be with groups of employees in a “casual” way.  I knew he was starting to see the benefits of engaging the workforce when he announced the abolishment of a long-held perk for executives – reserved parking.  He had all the signs painted over and made it a point to park at the far end of the parking lot even though he usually arrived so early that he could have easily had a choice spot.  However, I never was able to persuade him to give up his tie when we adopted Casual Fridays!

How to Deal with Entitlement

Would you share a few tips for dealing with a culture of entitlement? 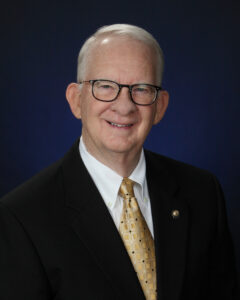 This is a tough situation because usually a culture of entitlement arises from a contractual situation where people believe they have a job for as long as they want, regardless of their performance.  However, for most people that’s not a very satisfying way to spend their work days.  The leaders that we feature in our book who were dealing with a culture of entitlement were intentional about connecting every employee with the higher purpose of the organization.  They also began sharing data and information so that the employees could understand how the work they did contributed to the important objectives of the organization.

Share your personal story. How has your involvement with Leading the Malcolm Baldrige Way impacted your thinking?

It has completely changed the way I look at organizations – my own when I was employed in corporate America – and now my clients’.  The systems perspective of the Baldrige Excellence Framework is so powerful.  It cuts across functions and departments.  It helps you see the interconnectedness that exists in high-performing organizations that aren’t shackled by operating in silos.  I’d been a Baldrige examiner for three or four years when I went to school to get my MBA.  My peers in our cohort complained about the case studies we were given to analyze in our various classes.  Regardless of the course, this analysis was always a breeze for me because I had the Baldrige framework in my head.  Not only that, what’s a 12-page case study from Harvard Business Review compared with a 55-page Baldrige application?