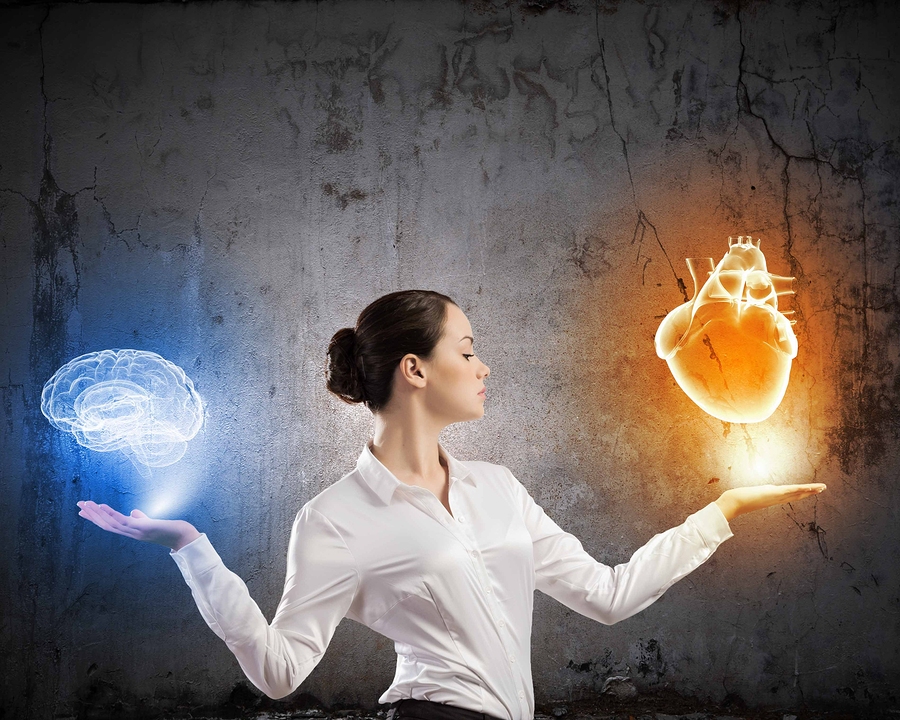 This is a guest post by Dianna Booher. Diana is the bestselling author of 46 books with nearly 4 million copies sold. Her latest book is What More Can I Say?: Why Communication Fails and What to Do About It.

Peers expect you to build logical business cases, of course. Just don’t expect logical arguments to win people over to your way of thinking. Even in large corporations that focus on very logical approaches to strategy, culture, and analysis of data, change happens because the leaders find a way to help people see problems or solutions in ways that influence their emotions––not just their reasoning.

Research overwhelmingly confirms that people base buying decisions on emotion, and then support them with logic.  Or to put it as eloquently as poet Richard Bach did: “Compelling reason will never convince blinding emotion.”

Obviously, an emotional appeal may be misused to manipulate others. In such situations, the very fabric of influence becomes flawed. But used with wisdom and integrity, emotional appeals can have tremendous power to sway people to change for the better. Here’s how:

Speak to the Heart

Analogies, illustrations, and metaphors matter a great deal in your phrasing.  Body language communicates caring, confidence, competence—or incompetence. Where and how you deliver the message determines if it hits a receptive or raw nerve.

Whether you’re talking about change, political campaigns, or charity, when you want to move people to action, speak to evoke emotion—to inspire, to call out their best, to appeal to a cause, to stand united.  To see how well emotional appeals work, look no further than the streets during a crisis.

Calm the Emotional Reaction of Fear

Your challenge: Reduce the distance to the change goal you have for others. Airlines do it. Restaurants do it. Retailers do it. For example, credit-card companies persuade people to open new accounts by depositing bonus points into their favorite airline’s frequent-flyer program when they enroll, putting them well on their way to their next mileage award. Change seems difficult enough already. So your job is to reduce the size of the change: How can you make change seem less monumental, even small?

Beware the Power of Negative Emotion to Dwarf Your Influence

Emotions between leaders and their employees run deep—and last long. That negative emotion may linger much longer than people can recall the specific words, actions, or situation that generated it. If you don’t believe it, ask those who interview job applicants for a living. Such negativity can affect any attempt to reason with people or influence them to cooperate or perform at their best. When such emotion goes viral, it can shut down teamwork and cross-functional communication.

We share our stories with our friends, family, and strangers on social media. We talk about holiday get-togethers, office projects, and travel mishaps. We don’t dump statistics or present seven key reasons. Why?  Stories engage.

We even tell ourselves stories about why we do what we do . . . about what we said and why we said it . . . about how something should be done or not done. The stories that go on in our head prove positively that storytelling is a natural mode of communication.  So it should be natural that we tell others our stories as a means to influence them to accept an idea or motivate them to act.

Logic alone will rarely change someone’s thinking or behavior. To persuade as a leader, speak to the heart to drive your message into the brain.

What More Can I Say?: Why Communication Fails and What to Do About It