3 Tools to Break Through the Noise 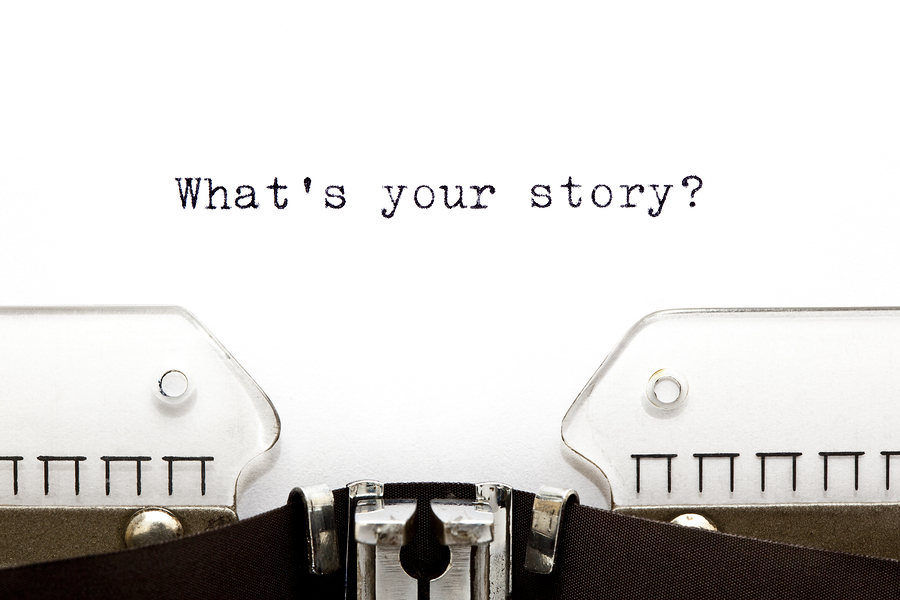 Rise Above It All

We’ve all heard that your brand and your platform are important to your success.  But what if, after all of your platform and branding work, you are lost in a sea of competing messages?

That’s where Jonah Sachs enters, arguing that we are in the midst of the Story Wars.  The Story Wars are raging around us.  With so many messages bombarding us daily, fewer resonate and make it through the cacophony.  What cuts through the noise?  Stories.  And the subtitle of his new book signals the importance of the story teller:  Why those who tell—and live—the best stories will rule the future.

Jonah, let’s start there.  You’ve created viral campaigns.  Why is it that some campaigns take off and go viral and others fail to break through?

I’ve been exploring that exact question for 14 years. I couldn’t figure out the pattern at first. No rules seeme 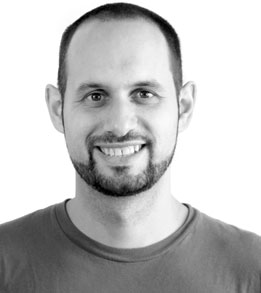 d to universally apply. At times I thought it had to do with humor, shock value, beauty, good taglines. And then I discovered that one thing viral successes seem to share: They tell compelling stories that appear to give audiences the chance to see themselves as heroes in it. Instead of just talking about how great they are, brand campaigns that break through tend to talk about how great their audiences can be.

Is this where you developed the idea for Winning the Story Wars?

Yes. It was this search to understand what works in viral campaigning that led me to study mythology, neuroscience and psychology in the hopes of understanding what makes stories work. All that thinking eventually became my book.

You talk about the five sins of marketing:  vanity, authority, insincerity, puffery and gimmickry.  Would you touch on just one of them and give an example of how the sin destroys?

Let’s look at the sin of puffery. This is essentially speaking in the voice of god that worked so well when broadcast was the way we all communicated. When you’ve got a giant soapbox, you don’t need to make a personal connection with audiences, you can simply boom at them: “There’s never been a better time to go out and by a Cadillac. Hurry in today!” And because you had enough money to buy a spot on TV, people just assumed you had some authority to order them around. It made sense. Now that everyone can be heard and there are a million voices, audiences are listening to those who speak in a decidedly human voice. Rely on the voice of god and be ignored.

Let’s turn to the three tools you discuss that will help break through and create success in the story wars. The first is:  Be interesting.  Jonah, this one is easier said than done! How do you create interesting messages?

Well, we’ve talked about some of the ways this is done: Talk about your audiences and adopt the human voice of a storyteller. But there are three tools discovered by evolutionary biologists that I love that allow us to be human within the structure of the human brain. I call these tools Freaks, Cheats and Familiars. Here’s how to use them:

Freaks — People don’t want to hear about your facts and figures. They want to see your ideas play out in the lives of characters they can relate to. And the most interesting characters? The kind that break our expectations: the freaks — the pauper who becomes the prince, the dropout who becomes the CEO, the chamber maid who marries the prince. Make your characters remarkable.

TANGIBLE.  Makes people feel they can touch and see an idea.

RELATABLE. Characters carry values that we want to see rewarded or punished.

Cheats — People want to hear stories about what happens to characters who rebel against the normal way of doing things. Build your plotlines around rebels fighting the system, and people are programmed to tune in and listen.

<Marketing Tip: Be honest about who you are and what you offer.

The second is: Tell the truth.  You spend quite a few pages on this and break it into two parts.  Explain the concept.

I mean this in two ways. First, I mean that you should be honest about who you are and what you offer. That’s actually the simpler part. The second, and somewhat harder part, is to tell the truth about human nature. Throughout the Broadcast Era marketers and communicators got used to telling people that without their favorite brands or products they were helpless. In story language, audiences were the damsel in distress and the brand was the hero. We offered products that would supposedly give you more status, safety, sex, self-esteem. The lie here was that humans were only motivated by their base desires, and we could succeed as communicators only by stimulating those base desires. I call this Inadequacy Marketing, and I think it’s responsible for many ills in our culture and our democracy. The truth is far more complex and uplifting than that. 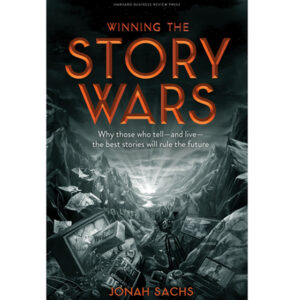 Empowerment marketing turns Inadequacy Marketing on its head. Instead of pushing our audiences into action through fear or insecurity, we pull them in by telling stories that inspire them to pursue their higher values. We empower them to be better citizens and more fulfilled in their lives. There’s a lot of science behind this type of communication and how it works — positive psychology gives a lot of evidence to refute the idea that fear is the best motivator.

For anyone who wants to actually practice empowerment marketing, an amazing template already exists. Joseph Campbell, a mythologist and anthropologist, gave us the Hero’s Journey formula. It’s a formula for storytelling success across centuries and cultures. It’s the foundation for Hollywood hits today — it really works. The hero’s journey is a story that, Campbell says, helps people become heroes of their own stories. In my work, I translate these insights for communicators in the age of social media.

Today’s media landscape of unprecedented competition between messages has made us all marketers. –Jonah Sachs

The third is: Live the truth. Your example of BP jumped out where behavior did not match the propaganda.  Explain this one and its growing importance in our social media world.

Yeah, this one is really interesting — it’s an amazing example of what happens when you tell an empowerment story but don’t live it. Let me run through it for you quickly:

A few years back, BP was the most ruthlessly aggressive and unsafe oil company in the world — that’s documented fact. But they were running this wonderful “Beyond Petroleum” campaign which offered to team up with citizens around the world to end oil dependence. To everyone from the queen of England who knighted BP’s CEO to Wall Street, BP was the oil good guys despite the truth on the ground.

Then the Deep Water Horizon spill happened. It was the worst spill in US history and it happened because BP was so careless, plain and simple. When it first occurred, BP was shocked, they actually asked in private meetings, “What did we do to deserve this?” They should have known of course, the flags were going up all around them from lawsuits to government reports warning of impending disaster.

Why didn’t they prevent the spill and its countless billions in damage? Because they were blinded by their own story. They thought they were the good guys and could do no wrong. So telling but not living a story is dangerous for your operations.

Of course, in the age of social media, inauthenticity increasingly means death. In the old days if your brand lied, how would your audiences know? And even if a few did, how could they tell others? Now, lies are instantly exposed. I wrote the book in 2011 and the trend was exploding then of customers calling brands on hypocrisy. It’s only grown since then.

How Moses Built a Brand

Your book spans stories from mythology to modern advertising.  So many examples will stay with me from Sad Edna to Kenneth Cole. Of all of these examples, would you share your personal favorite?

You know, I took a big risk using the story of Moses from the Bible as a brand building strategy. I didn’t know if it would be taken the wrong way. But it’s such a riveting example of the use of the hero’s journey formula. Relearning that story and bringing it into the digital age was so much fun for me.

And rediscovering the words of John Powers from 1898 — that’s a long time ago — that laid down the only rules we still need for breaking through — tell the truth, be interesting and live the truth — that was a thrilling moment for me.

This is your first book.  Anything surprise you after its release in terms of how people are using it?

Yeah, I thought it’d be a good book for marketers and professional communicators. I had no idea how many people would use it to help them to become better leaders, teachers, even parents. I guess storytelling really is that universal thing we all respond to.

What are you reading?

Right now, I’m doing a lot of research on courage for some upcoming campaigns, and I’m reading books on the science of courage: what makes people courageous and what prevents them from taking courageous action. Fascinating stuff.