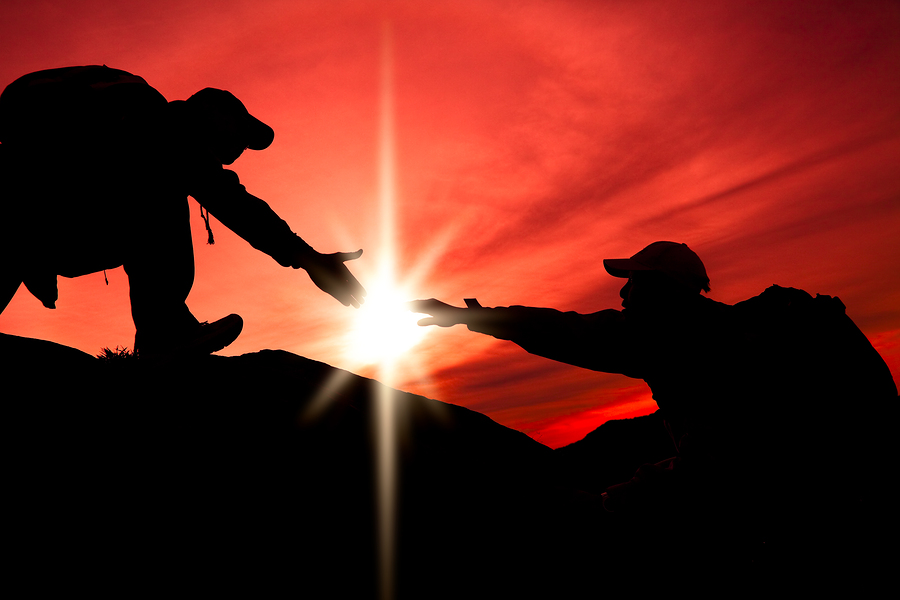 “The first responsibility of a leader is to define reality. The last is to say thank you. In between, the leader is a servant.”

The first responsibility of a leader is to define reality. -Max DePree

Let’s break down the wisdom in this quote:

A SERVANT.  A LEADER.

Defining reality is a huge part of leadership. You want to follow a leader who is honest about the current situation you face as an organization.

A leader should be optimistic but still realistic. If a company is nearing bankruptcy, you want a leader who understands the gravity of the situation—but not one who is frozen by that reality. You want someone who can navigate through the storm and lead everyone to the best possible outcome.

The first responsibility of a leader is to define reality. The last is to say thank you. In between, the leader is a servant. -Max DePree

The end of the quote is about gratitude.  A servant leader is thankful—for the opportunity, for the people who have worked hard within the company, for the customers, for the contributions everyone makes to further the success of the organization.

The in-between that Max DePree was referencing is the key.  Defining reality was the appetizer.  The thank-you is the dessert.  The main item on the leader’s menu?  The in-between.

I think of the quote about the dash on a tombstone.  You’re born one year, there’s a dash, and then another year.  That dash represents that in-between.  That dash is your life!  Like the leader, it’s the in-between that makes all the difference.

As leaders, we often work on the beginning: a new product launch, an organizational announcement, a company acquisition.  Whole teams collaborate to start something. At home, it may be the New Year’s resolution or new goal.

We’re equally vigilant about the ending.  Winding down an old business or phasing out a service.  It’s done with skill and finesse.

“We are defined by small decisions, little actions, and what seems irrelevant. Make it matter.” -Skip Prichard

3 Tools to Break Through the Noise