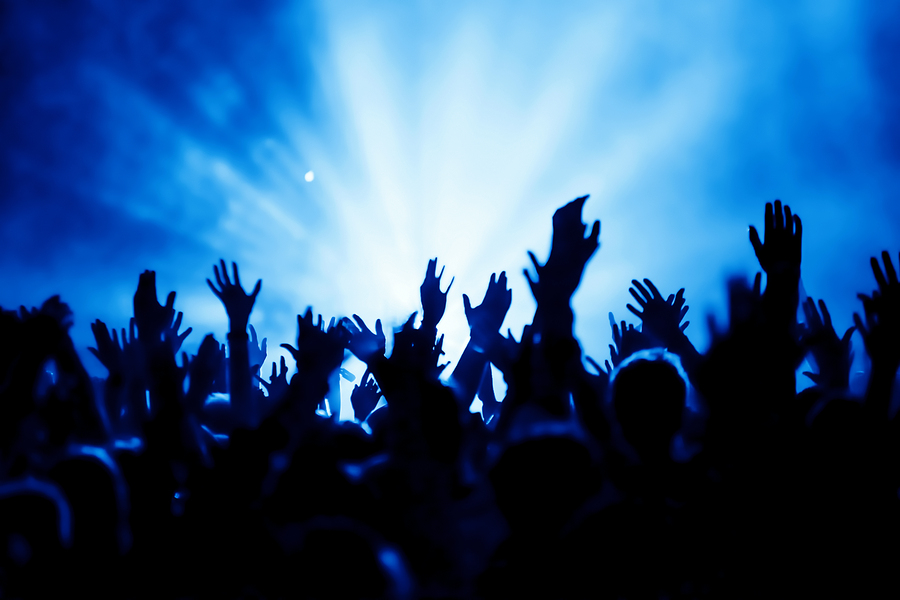 Ever feel frozen in place?

Have you seen something take off and then get consumed with worry about what’s next?

How do we create an encore worthy of that success?

Ken Goldstein’s new book, Endless Encores: Repeating Success Through People, Products, and Profits, tackles the difficult topic of creating continued, repeatable success. His various corporate roles make him uniquely suited to share his perspective on success. Currently, he is Chairman & CEO of SHOP.COM and previously he was Executive VP of Disney Online and Publisher of Broderbund.

“All success resets expectations for what comes next.” -Ken Goldstein

How to Create Repeatable Success

You wrote a fictional story about a topic that seems to haunt many: repeating success. Why did you choose this topic?

I think there are two challenges that weigh heavily on our minds at work: first, how do we achieve success, and second, once we achieve some success, is that the last success we are going to have? In many senses, the second challenge is much more haunting than the first. When we’re initially trying to break through the noise and get noticed, we have nothing to lose, so our leaning toward risk is high and our openness to the unusual is ungated. We are open to helping others, and we welcome their help because together we are stronger. Once we have a reputation of any kind, fear starts creeping into the mix. No one wants to be a one-hit wonder, but often we become our own worst enemy and unintentionally box ourselves in. We worry about our next thing being compared to our last thing. That worry can filter our creativity, our bias to action, even our kindness toward others as competitiveness takes over. None of that negativity helps us win again at all, it just clouds the way forward. That’s why I chose this topic. So many people I know are consumed by it, overwhelmed by it, and sometimes frozen in place. The colleagues I’ve helped in person in a leadership capacity have continued to move forward with the new, and I thought if I could capture that spirit of innovation in a story with real characters, I could inspire others to keep looking forward and only forward.

“Leadership is earned and recognized, not granted.” -Ken Goldstein

Why We Learn More From Failure

Why is success difficult to repeat? After all, if you did it once, you can follow the same process . . . or not? 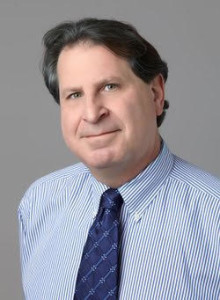 Here’s what I have discovered repeatedly: You can almost never recreate a success, but it is absolutely predictable that you can recreate a failure. That’s why we learn more from failure than we do from success. In failure, we learn what not to do again. It didn’t work, so put that on your list of things you don’t need to try again. In success, if we do the same thing again, or even a modest alteration, we will not create the same inventiveness or excitement that we did with the original. Something can only be unique once, and success is usually unique. That’s why it is so hard to repeat success, because no matter who you are, no matter what you’ve done, all that is in the past, and you must start from zero. It’s also why I say you’re not really failing if you’re learning, because the learning is what sends you back to try again. When we embrace the empowerment and humility of starting over, releasing defensiveness and facing the blank canvass with a set of trusted colleagues, we have the best shot at repeat success, which is the same shot we had at first success. Accept that and innovation is all you need to worry about (and that’s plenty).

“Offer customers more than what they think they want.” -Ken Goldstein

Build a Mission That is More than Words

What’s the best way to have a mission that is “more than words”?

When a company’s mission statement is in a binder on the shelf or buried in the company handbook, it’s dead text — it means nothing and empowers no one. Shared values are what drive people to work together and innovate. A set of shared values allows a mission to be more than words, but only if those around us embrace the values with authenticity and conviction. We live in a cynical world where conflicting data and untested opinions are communicated broadly in real time. If we say “our people are our most valuable asset” and then lay off 20% of our staff because of a bad quarter, was that a shared value? If we say, “We cherish integrity here,” and then our CEO resigns for unexplained reasons around a publicly broadcast compensation scandal, what happened to our commitment to integrity? Walk the walk, lead by example, and you can get the people around you to rally to any cause you share, but you must share it as a set of consistent actions (emphasis on “consistent”), not a slogan.

“Long-term leaders spend the majority of their thinking about talent.” -Ken Goldstein

3 Steps to Building a Winning Team

How do you build a team? How do you find people who “push themselves”? 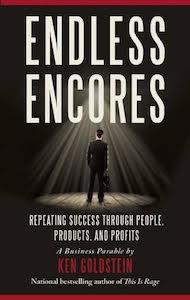 As I write in the book, if you are a leader, “casting” your project is the most important part of your job. The second most important part is making sure your people have the resources they need, and the third most important part is effective coaching to hone their performance. If you don’t hire the right people — for competency, character, and compatibility — you may have a set of high achievers onboard, but you don’t have a team. It gets harder as your teams get bigger, because each person you add has to interact and intersect with all the others in place. When we only focus on a limited parameter, often competency at the exclusion of character and compatibility, we tend to blow it. If you want a team, you have to focus on all three. Finding people who push themselves is about understanding internal drive vs. extrinsic reward. Someone who wants a job solely to make a lot of money is on the hunt for something tangible, measurable, extrinsic. Thus there will never be enough to satisfy them and that will be your problem. Someone who wants to be the best at their profession is seeking something admittedly intangible, largely intrinsic, which puts the onus of satisfaction back on them. The individual driven by intrinsic reward will not make excuses for letting you down — he or she will do whatever it takes to set new goals for themselves without you ever having to ask.

“Diversity is how you win.” -Ken Goldstein

In a world of virtually unlimited choice, 90% excellence means you’ve left 10% of the challenge unmet. Do you really think your competitor is also going to stop improving with 10% of the challenge unmet? If you’re satisfied at 90%, you open the door to a competitor walloping you — in fact you make it easy for them to take you down because you show them where a lack of finish or polish lets them soar past you. How terrifying is that? School may teach you that an A minus is the same as an A+ on your GPA, but in business, if you go for the A- and I go for the A+, you’ll probably be closing your doors while patting yourself on the back for being pretty good despite losing everything you set out to achieve.

How does your brand play into creating sustainable success?

A brand is a promise. Promises are meant to last forever. If you understand your brand and communicate it to your customer, and then consistently keep your promise, why would your customer ever leave you? You can never run out of ways to make good on your promise. Embrace the brand, evangelize the promise, and your roadmap has no end.

How do you avoid burning people out but still inspire them to achieve the outrageous?

The death march doesn’t work long term. It’s not repeatable and it doesn’t scale. It’s a card you can only play very occasionally if you want trust in the organization and people who want to come to work. Anytime your team has lost their love for what they do, you have created a terminal value situation. That said, I don’t think people burn out from working too hard or too many hours. They burn out because of the unnecessary obstacles put in front of them, silly bureaucracy, gossip filling the halls instead of positive dialogue, and worst of all, driving themselves to meet what seems to them an arbitrary deadline or abusive schedule to deliver a product they are certain is going to fail because of its mediocrity. No one wants to work long and hard on something they believe is garbage out the door. If you want to inspire people to achieve the creatively outrageous, let them build their own case for why it is creatively outrageous. Passionate ownership causes people to drive themselves to get things done well and on time, hungry to do it again, no matter the work level involved.

“Passion for achieving the outrageous is unstoppable.” -Ken Goldstein