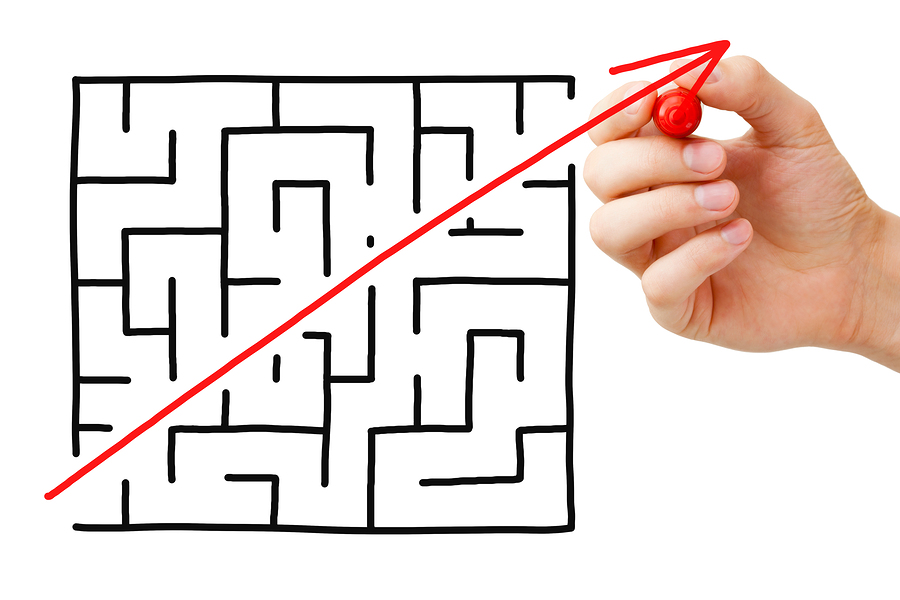 Are you looking for a shortcut?  Or the secret that will unlock your career?

Why do some companies launch to huge public success while others are never discovered?  Is the secret of success hard work and determination?

Or is there something else at work?

Entrepreneur, cofounder and chief creative officer of media technology company Contently, Shane Snow, has just authored a book called Smartcuts: How Hackers, Innovators, and Icons Accelerate Success.  Every week, I’m asked by executives for the most recent, most thoughtful book I have read.

I now have the answer:

Smartcuts.  It is an extraordinarily interesting read, full of insights and yet entertaining.  The book was just released.

Let me introduce three of Shane’s smartcuts that will make you think about success differently.

Your book is full of hacks, ways to become successful much faster than average.  As I read your book, I noticed that you often upended traditional thinking over and over.  We can’t begin to hit them all, so let’s talk about just three of them:

The secret to success is not hard work and persistence.

Hard work.  Persistence.  Put in your dues.  You throw all the commonsense wisdom out and instead offer “Smartcuts.”  What is a smartcut?  Would you share an example of one?

Smartcuts are a smarter way of doing things.  Essentially, it’s the mindset that the conventional path everyone else takes in business (or any career) is by definition average.  To beat the average, you have to think differently.  Shortcuts, or cheating, tend not to be sustainable; Smartcuts are a faster, often counter-intuitive way that manages to speed success while providing value.  For example, it turns out that some of the most successful U.S. presidents, CEOs, and entertainers manage to get to the top and make game-changing breakthroughs without having paid as many dues as their counterparts.  They do incredible things and change lives but without having slogged it out in Congress for 30 years, etc.  This demonstrates what we humans are good at doing: correlating the wrong things.  Time spent, it turns out, does not equal merit.  The danger, of course, is that no time spent does not equal merit either.  There’s something about these “ladder hacking” success stories that makes the difference, and there’s something about their nontraditional journeys that lead them to be good leaders and players without having to go the needlessly slow route.  I get into the nuances of how they “hack the ladder” in the first three chapters of the book.

Time spent does not equal merit.

Positive feedback is not always the best way to improve performance.

“You did really well!” says the parent, thinking that positive motivation is the way to build self-esteem.  Instead, you say that negative feedback is a better route to success.  Why? 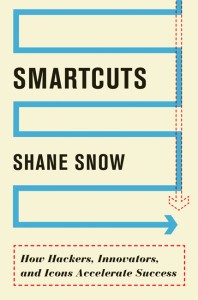 Research shows that negative feedback helps us learn and grow more quickly than positive feedback.  Muscles build when you test their limits.  However, negative feedback only works if we’re in the right mindset, otherwise it can be catastrophic.  You see experts in many fields accelerate their growth by craving negative feedback, and that’s because they’ve managed to de-personalize feedback—make it about the thing they did and not about them.  That depersonalization is hard to do, and it’s why our bowling game gets worse when our friends tell us everything we’re doing wrong (and we start to get in our heads about it).  You have to be really secure to feel good about yourself if all you’re getting is critiqued.

So really, the key is to build up your kids’ self-esteem muscles by showing them that they are ok when things go wrong, and that feedback is about what they’re doing and not who they are. De-couple the performance from the self-esteem.  When you can do that, you can push them like the Karate Kid, and they’ll grow much more quickly.

In the book, I talk about how The Second City comedy school puts this principle into practice, to take frightened students and turn them into stars in a short time.

The first mover advantage is not always an advantage.

We all know that having the first mover advantage in business is the key to success.  You say: wrong? 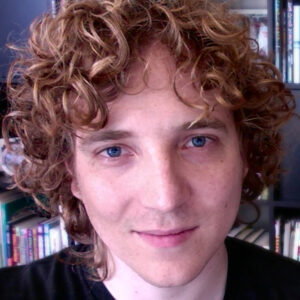 I say “wrong” because the statistics show that the majority of first movers get overtaken by those who follow them.  Interestingly, “fast followers” or those who ride in on the second wave, tend to be much harder to dislodge.  It’s like first movers clear the debris for the next guy/girl to come in and move more quickly and build a smarter machine (to mix a few metaphors).  This is the part of the book where I talk about pattern recognition and being able to judge when it’s the right conditions to make a move or wait and ride in on the next wave—which is a crucial difference between those who plateau or fail and those who break through to new heights.

Statistics show that the majority of first movers get overtaken by those who follow them.