Failure Is Not Defeat 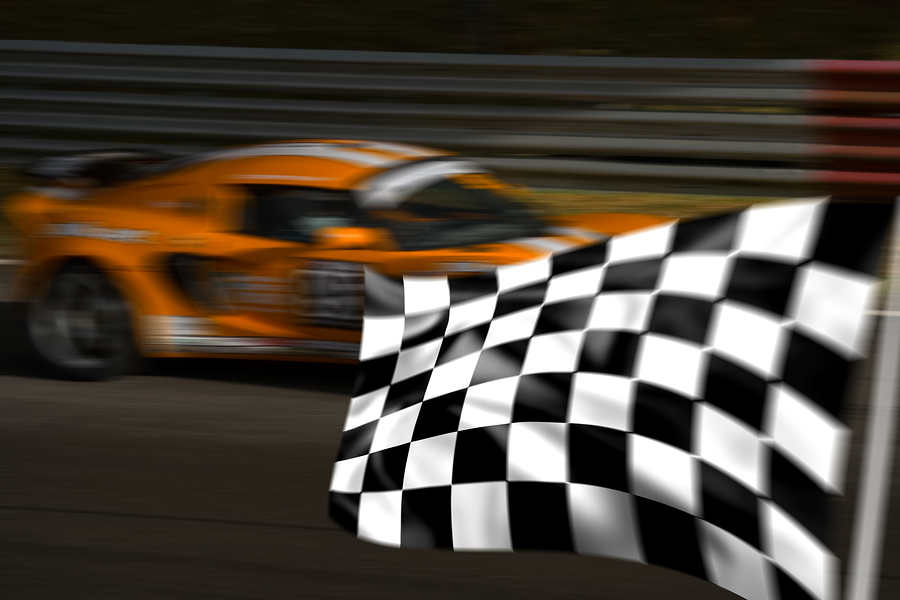 This is a guest post by Tom Panaggio,  Author of The Risk Advantage: Embracing the Entrepreneur’s Unexpected Edge. Tom is an entrepreneur who spends his time advising companies, speaking and spending time on the racetrack.

Vince Lombardi never admitted to failure. He always said that he never lost a game, he just ran out of time. To Lombardi, failure was not fatal; it did not mean that hope was lost. He simply refocused his team and made the necessary game strategy alterations. In his mind, he never lost or failed because he always made the necessary changes going forward.

There is a difference between failure and defeat. Failure is temporary, but defeat is permanent. I’d love to see the statistics for how many entrepreneurs mistook a failure as defeat and gave up. For anyone who accepts defeat, there is no hope, only regret.

Failure is temporary, but defeat is permanent. -Tom Panaggio

Today, I am an amateur race car driver. That obsession began in 1983 after I attended a sports car race at Daytona International Speedway. My background was in traditional athletics, and I knew nothing about racing or how to even begin to get involved. All I knew was that I wanted to do it. After conducting some research, I found that I needed to go to two accredited racing schools to qualify for a license, with the caveat that school number two must be a Sports Car Club of America (SCCA) sanctioned school. If I didn’t pass this second school, there would be no racing for me. 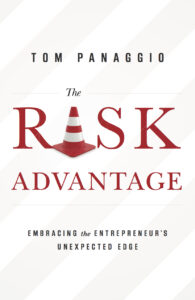 The first school I attended, Skip Barber Racing School, supplied everything needed, including a real race car and all the safety equipment. The second SCCA school supplied only the racetrack and instructors; I needed to provide my own race car. By luck, I knew someone who owned a race car and was retired from driving. He was gracious enough to let me borrow his car if I paid to get it track ready. That turned out to be a mistake on his part.

I failed at the second racing school. Twice. In consecutive weekends, I failed due to mistakes. (Okay, I crashed both times.) The second failure caused the untimely death of the borrowed race car in a spectacular crash at over a hundred miles an hour. I can still see the track workers leaping from their protective bunker moments before I plowed into it.

Everyone told me to quit, to give up. They said that I didn’t have what it takes to be a race car driver. Even I had doubts, but my desire to race had not lessened. In fact, everyone else’s doubts made me want to prove that I could do it. I was determined, and I wouldn’t let failure defeat me.

Failure is never a problem. What really matters is what happens after a failure. Do you decide to quit? Or do you use failure to help you improve your skills, refine your plans, or redirect your efforts? The truth is, failure offers you a learning opportunity, and as long as you never quit, you can have many failures without ever being one.

On the third attempt to get my racing license, I succeeded using a rented race car, and that was more than twenty-five years ago. Since those two disastrous crash weekends, I have had the pleasure of competing in hundreds of races, including two of the most prestigious: the 24 Hours of Daytona and 12 Hours of Sebring.

Likewise throughout my entrepreneurial life, I made mistakes that led to failures, but I never allowed failure to defeat me. I learned from my mistakes, and those failures gave me the direction I needed to achieve success both on the track and in business.

So always remember: Failure is never a problem. What really matters is what happens after a failure. Do you decide to quit? Do you continue to make the same mistakes until your dream is obliterated? Or do you use failure to help you improve your skills, refine your plans, or redirect your efforts? The truth is, failure offers you a learning opportunity, and as long as you never quit, you can have many failures without ever being one.

Establishing Yourself as an Expert in Your Niche