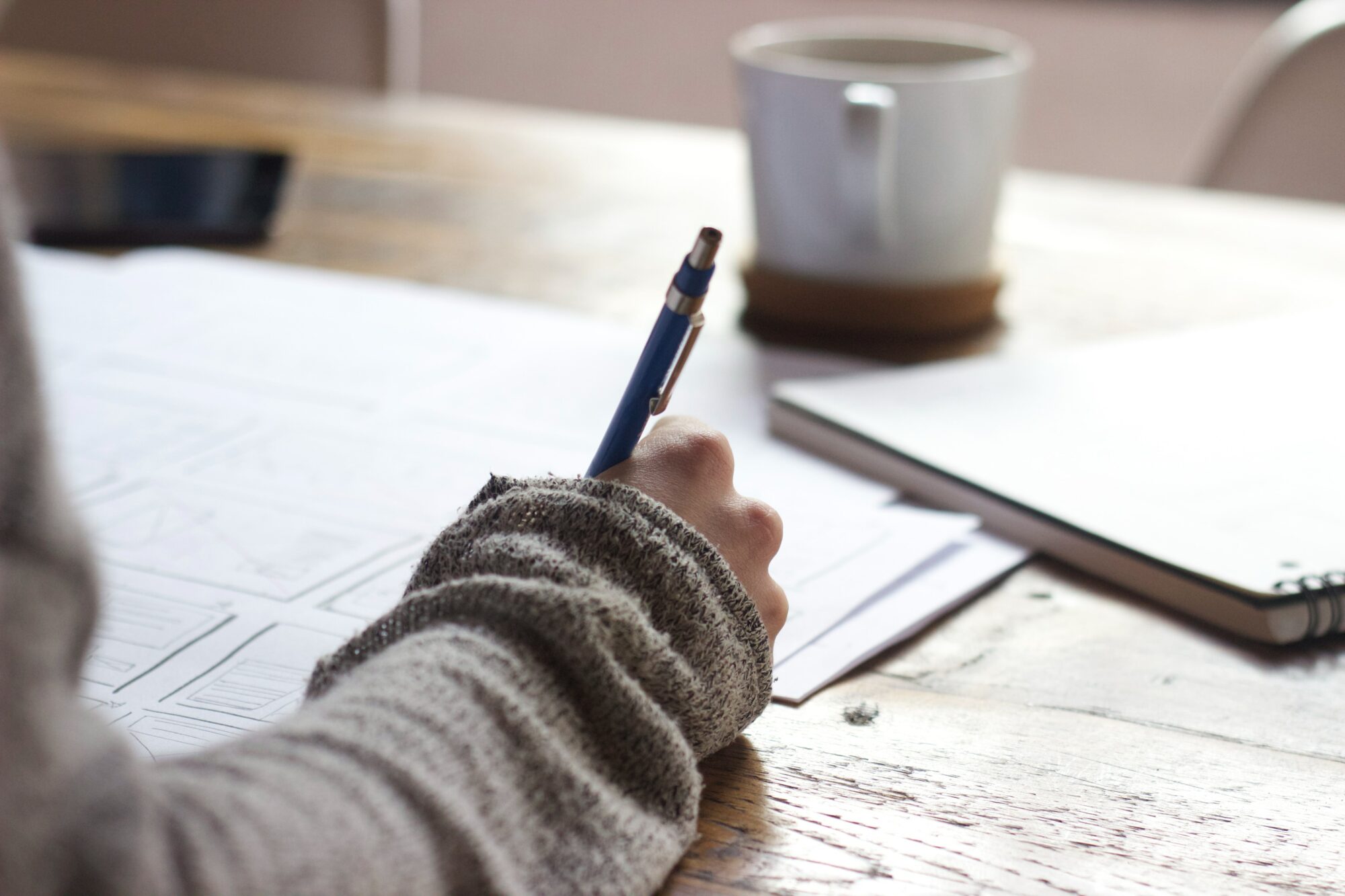 This is important because more than 50% of new executives fail within 18 months. Armed with the right information, tactics, and strategies, this number can fall dramatically. In her new book, Bombproof: A Field Proven Guide for the New-to-Role Executive, she provides the advice new executives crave to beat the grim statistics. I recently spoke with her about her work.

What are some of the core reasons so many executives fail in new roles?

For many it’s failing to align enough with the culture to “fit in” enough for people to know you, trust you, embrace you as one of their own.  If people make early cultural missteps it can be a non-starter for stakeholders, whose support is most needed.  We also know that when people are afraid (which most executives are) they don’t think as critically, creatively, or strategically.  So a lot of mistakes get made, judgment suffers, as do the results.  Executives can also misread how fast to push for the changes they want to make, or misread the organization’s appetite for that change.   Change for change’s sake, or presuming that what worked at your last firm is what’s going to work in the new one is a common failure point.

Leadership Tip: recognize that your new team may require a different leadership than you’re used to.

The cost of this failure is huge. Would you briefly touch on this?

According to Chief Executive, the cost of a failed CEO is roughly three times their annual salary.  For other levels in the organization, 2.5X the annual salary have been noted by TheLeadershipForge.com  I’ve never seen a stat for less than 2X the annual salary.  Given what senior executives make, over time, this is a silent but significant drain on the business.

Study: The cost of a failed CEO is roughly three times their salary.

Why is understanding the charter so critically important?

It’s important because executives do not come in truly knowing what their charter is.  Their hiring manager has a view, but that will not be enough.  Many critical stakeholders including your direct reports, peers, internal customers all have a view on what they want from you, and until you take the time to really listen and digest all of that and synthesize it into a workable strategy, chances are you’ll change things you shouldn’t, push harder than you need to, change things that didn’t need to be changed, or make too much noise in the organization to be taken seriously.  Assimilation should be like good diving, the less splash the better.  But that takes precision, guidance, information, strategy, self-discipline, and a thoughtful analysis.

“Your charter is not just what your manager tells you it is; it’s what the organization, cumulatively, expects you to accomplish, and it’s at the pace at which they expect you to accomplish it.” -Emily Bermes

What role does culture play? How does the new executive assess it? 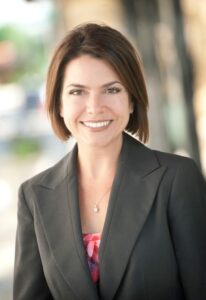 Fitting into a culture is a tricky thing, and I’m especially sensitive that to underrepresented groups, this can feel like a double bind: how can I be myself AND also fit in enough to build trust.  I think of it this way: you can put a perfectly healthy heart into a patient that needs it, but that body may reject that heart and kill it off.  That happens in organizations all of the time.  If you get cut off from influence, power, cooperation, followership, you will fail.  So to gain those things you have to do things in a way that’s not too, too outside of the norm.  At least until people know you well, and you have built trust and demonstrated that you’re good at what you do, then people give you a little more latitude.  The best way to gage culture is by looking at what leaders above you do.  And that might mean you have to be aggressive.  Or congenial.  Or direct, or humble.  Different organizations value different behaviors.  Look.  Listen.  Digest what you’re seeing.  You can also ask simple questions about how to differentiate yourself in a positive way.  Or, how people that fail to be successful got off track.  Be curious.  Be a bit of an anthropologist.  I’m all for people being truly real.  But it does pay to get the lay of the land and avoid breaking cultural norms for a while.

What are some characteristics of those you’ve coached who successfully overcome all of the challenges and distinguish themselves as great leaders?

Humility. That’s number 1. A willingness to invest in their people, leaders who truly care about the development of their folks. Honesty, no one likes a coverup, no matter how small.  Accountability, a willingness to own missteps. Courageous, a leader willing to take a stand, have an opinion, share an unpopular truth.

Characteristics of great leaders: humility, honesty, accountability, courage, and care for others.

What should someone do before accepting a new role or assignment?

Research the company and your boss a LOT.  There are so many tools and networks now for getting some insider information up front. Nothing will make you succeed or fail quite like who you’re working for.  Make sure you know their reputation for leadership, people development, integrity, etc.  No one thrives working for a jerk!

For more information, see Bombproof: A Field Proven Guide for the New-to-Role Executive.