How A Team Can Do Big Things 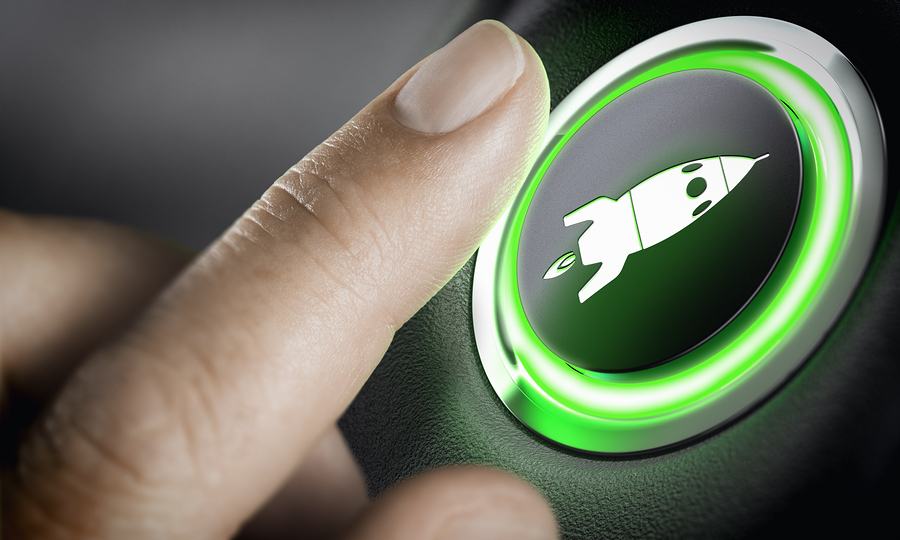 What Makes a Team

A group of people does not make a team. That’s something that any business leader figures out quickly. You don’t just rattle off names and put people in a room and voila!, have a team.

A team, especially a highly-effective team, is a leadership challenge. When a team is working, it delivers extraordinary performance.

That’s the focus of Craig Ross’s work and his new book, DO BIG THINGS: The Simple Steps Teams Can Take to Mobilize Hearts and Minds, and Make an Epic Impact . He is CEO of Verus Global, where he designs and delivers lasting solutions that transform leaders and teams.

I recently asked him about how a team can do big things.

Why are teams performing below their potential?

It’s heartbreaking because it’s so common place: Organizations throw talented, experienced, successful people together, call them a team, and then expect them to team together in talented ways. But it doesn’t work that way, because connecting effectively as human beings is a skill.

Consequently, teams with immense potential suffer from DSD: They’re Distracted, hopelessly Stressed, and Disconnected from each other as teammates and their purpose. As a result, these teams perform below their potential.

Characteristics of a “Do Big Things” Team

What are the characteristics of a team that can do big things?

Most teams have the right ingredients to succeed, such as talent, resources and customers. What they often lack, however, is a recipe to bring the talent and resources they have together. After spending over 65,000 hours working with and studying teams around the world and reviewing the research available on this topic, we’ve discovered that recipe. It consists of seven steps that create the thinking and actions that occur consistently in teams that achieve and deliver remarkable objectives.

That recipe is called The Do Big Things Framework.

How does a leader ensure that the team gets their whole heart in the game or they “flatline” as you say it? 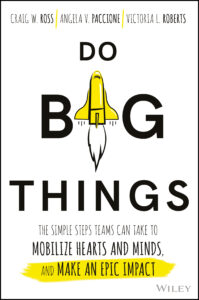 Ask any leader what he or she needs her team to improve upon, and most will answer: “We must be able to execute our plan.” Then, go and observe those teams in their meetings and too often you’ll observe this phenomenon: Despite the fact that they know elevated thinking and empowerment will be key to their ability to execute, their discussions are rarely ones that include or require higher consciousness.

Common in many workplaces are what we call “boilerplate” execution discussion. These center on:

When boilerplate execution discussions are being held in every meeting of the day, there is little wonder why teammates become numb and begin to flatline. In these cases, the business objective of the team becomes lost in a swirl of countless other objectives the business is demanding.

Teams that differentiate themselves with greater performance are having different discussions than their under-performing peers. Their conversations are built upon five classes of questions that research shows elevate consciousness, tap into human emotions, prompt people to bring high levels of commitment to their work, and unite us.

What does it mean to “exercise your barrier-breaking authority?”

When a team is disciplined in identifying what stands between them and success, and concentrates solely on what it can control, success comes faster. And what’s the 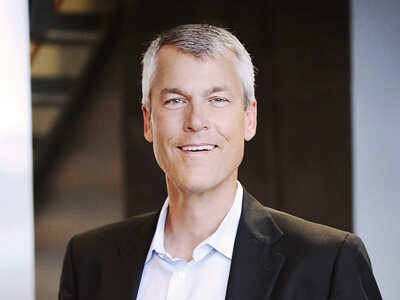 greatest barrier between most teams and the achievement of their objectives? Answer: The thinking and beliefs that are self-limiting, victim-based and deficiency-oriented.

Nearly every professional knows that as humans we all are autonomous beings. In other words, we each have the right to choose our response to anything that happens to us. The authority we see great teams exercise goes beyond traditional positional power. Rather, it’s the human power we each possess, regardless of our role, to think and act in ways that are necessary to break through the barriers the teams face.

A path to success always exists. Teams that exercise their barrier-breaking authority are not trapped or confined by the limits in their thinking. Thus, they find a way to succeed.

How do you increase the connection to other teammates?

The answer is frequently demonstrated to all of us. Have you ever been to a child’s birthday party? If you have, you know that family members who spend the year fighting, or neighbors who consistently ignore each other, will come together, put aside their differences, and celebrate. Or, consider when our world is in crisis: When there’s a terrorist attack or natural disaster, entire populations and nations that spend time sparring with one another will bond and focus on supporting their fellow man.

What do each of these moments have in common? Answer: The human heart revealed through the act of caring about something bigger and greater than any of us as individuals. The teams that are doing extraordinary work have team members who practice this: They stay focused on what they collectively care about and even more importantly, they stay focused on why they care. As a result, deep, meaningful connections form among teammates that, as a by-product, produce the trust, collaboration, vulnerability, transparency and other virtues necessary for the team to succeed.

The question a mediocre team must ask, then, is this: Do we care enough about achieving our business objectives . . . to care more about each other?

Talk a little about the Energy Map. How do you keep the team from fatigue and continue operating with high-energy?

Hard work doesn’t fatigue people; most of us have experienced coming home after a long day physically tired, yet emotionally we are energized about the work we’re doing. What creates fatigue is well documented:

What’s necessary is the wisdom that your focus determines the direction you go with your energy. Where your focus goes, energy flows, as many experts over the years have said.

The Energy Map has helped thousands of teams energize around a shared reality. It’s a mental model that enables everyone on the team to see where their focus is and determine where it needs to be in order for the team to deliver on their objectives.

We draw the Energy Map as a circle, consisting of three parts: the back side, middle (or neutral), and front side. The back side of the map represents a focus on problems, what’s not working, what we don’t like or respect about one another, why our plan won’t work and so forth. The middle of the map is where facts, data and information lie that are neutral in their energy. (It is what it is.) The front side of the map is where the focus is on solutions, what’s already working, what we’re learning, what we do like and respect about those on the team, and more.

“Nothing is good or bad, but thinking makes it so.” -Shakespeare

Shakespeare said, “Nothing is good or bad, but thinking makes it so.” Most of us know that when an event occurs, humans place judgment on the data. Teams that are consistently energized then, may spend some time on the back side of the Energy Map, and strategic time in the middle of it, yet they ultimately choose to focus on the front side of the Energy Map. They know that “forward focus” thinking about solutions, what they do like and respect about each other, how they’ll make a plan work, and so on, results in a vigor, enthusiasm and inspiration necessary to overcome any odds they face. 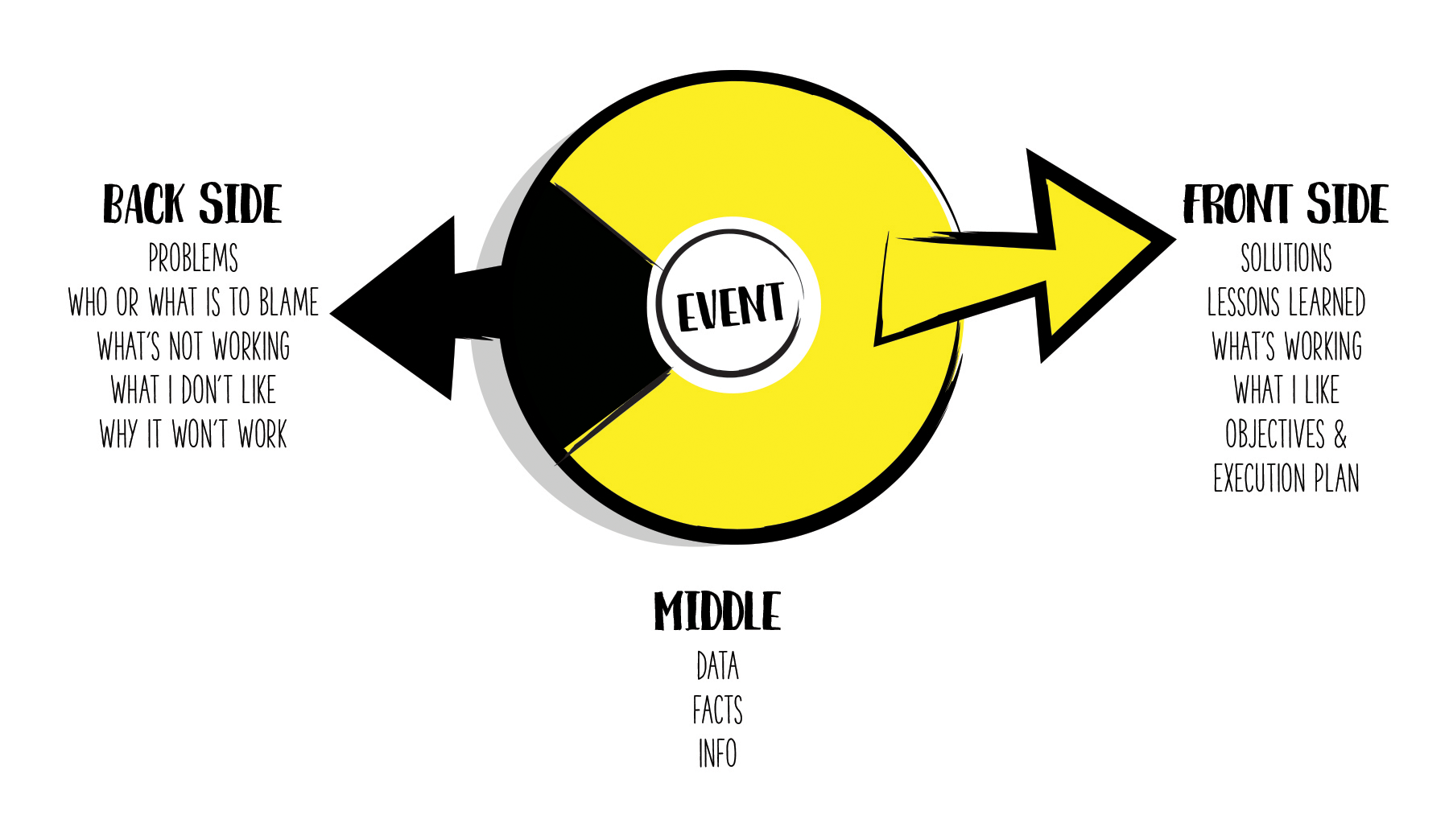 Leadership Tip: great leaders regularly work to strengthen the skills of the team.

What qualities do you see in leaders who lead teams that accomplish big things?

The leaders of teams that do big things function with this wisdom: They know that leadership matters, but only teams deliver. So, just as they regularly work to strengthen their skills, so do they invest in developing the thinking and actions among team members that research shows must occur to achieve extraordinary outcomes. Our work shows that while many leaders want to be able to do this, few know how. It is, however, a skill that can be developed—and quickly.

For more information, see DO BIG THINGS: The Simple Steps Teams Can Take to Mobilize Hearts and Minds, and Make an Epic Impact .

When Agreement is Disagreeable: 4 Keys to Leading Your Team

Lessons for Non-Profit and Start-Up Leaders