How to Increase Team and Company Morale and Performance 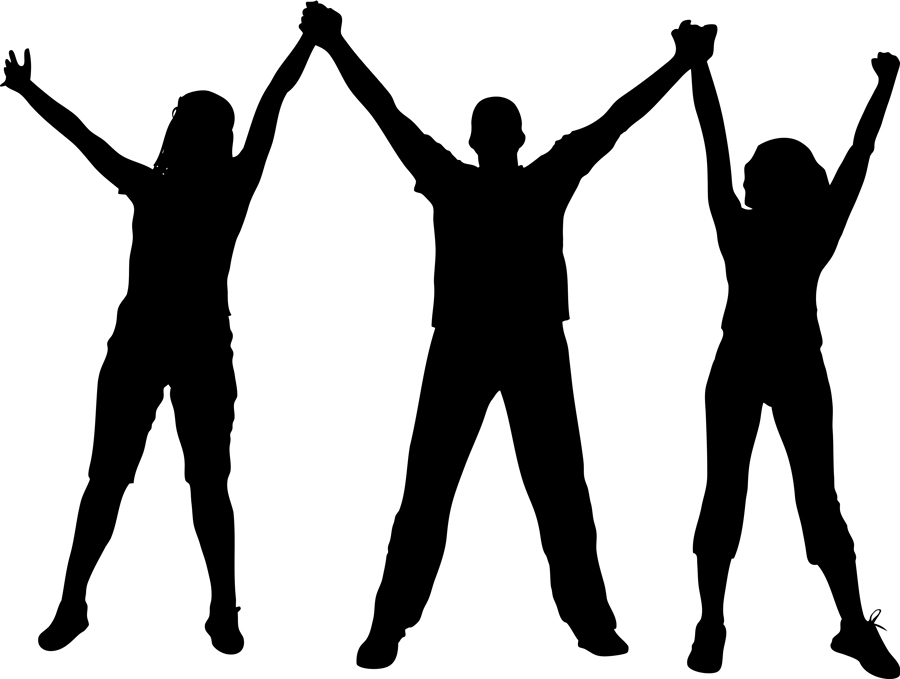 People issues. Many leaders will tell you that people problems keep them up at night. From dealing with the under-performers to retaining and motivating the superstars, people problems dominate a leader’s thoughts.

That’s what Trevor Throness explains in his new book, The Power of People Skills. His book teaches how to make the right people decisions. Don’t let the difficult people problems slow you down. His book is a helpful guide to everyone in management. I recently spoke with him about his work. Trevor is a coach who has helped hundreds of entrepreneurs and organizations fix people problems and build exceptional cultures.

“The one quality that all successful business leaders have in common is tenacity.” –Trevor Throness

Attracting A Players. Many say they want to do this, but they don’t put the time and resources in to show it’s a priority. Why is it so important?

It’s important because A Players are up to 300% more productive and valuable to you than others.  Think of your best person; wouldn’t you rather lose three other weaker players than lose him?  One great employee is worth three adequate employees.  The irony is that often the best employees cost nearly the same as the worst.  50% of medical doctors graduated in the bottom half of their class, but they all charge the same!

“A-Players are up to 300% more productive and valuable to you than others.” –Trevor Throness

What are some of the people myths that affect many companies?

Here are two of the biggest myths:

Often leaders believe that, through their expert intervention, the basic construct of someone’s personality will change.  “Sure, today they’re a quiet, detail-oriented person who prefers to work alone, but once I show them the way, they’ll become an aggressive leader!”  The truth is that leopards don’t change their spots.  The best case scenario for any employee is that he will become a better version of who he already is.  If you’re unhappy with the fundamentals of who he is, coaching is not going to fix that.

The focus of coaching should be to capitalize on strengths, not to build a set of strong weaknesses.  When I’m coaching someone, and we’re discussing weaknesses, I’m hoping that the person will grow in self-awareness so she can see how her weaknesses affect her team and then moderate that behavior.  Mostly, however, I’m looking to adjust her role so that she can spend more of her day capitalizing on her strengths, doing what she was born to do, what makes her feel strong, and what accounts for most of her results.

“One great employee is worth three adequate employees.” –Trevor Throness

Which myth most surprises people?

I think people are most surprised by this one: “Tough conversations damage relationships.”  We have an innate belief that saying hard things will cause a rift in the relationship and make us enemies.  I find just the opposite to be true, providing you want the person to win and you really do care.  Getting a positive outcome in these situations requires a change of paradigm.  It’s a change from approaching the situation from a perspective of “Let me explain to you so you’ll understand me” to “Help me understand what’s going on from your perspective.”  Once you fully understand the situation from their perspective, you can explain from your perspective the behaviors you’ve observed that may hinder their career success.  Be like a football coach.  You’re there to help, not to hurt.  When you approach the conversation this way, your conversation will only make the relationship stronger.

Why do leaders tolerate poor performance?

I think the main reason for tolerating poor performance is that deep down we feel that addressing it isn’t nice.  But is this really true?  I find that when poor performance is finally addressed, all of your best people heave a sigh of relief.  They are the ones who’ve had to carry the extra load that the underperformer dropped.  They’re the ones who had to live with the demotivating injustice of working side by side with someone who didn’t care about the job like they did.  Ultimately, it’s cruel to the underperformer too.  It is a bitter surprise when market conditions change and they’re confronted with the truth, which they realize has been an open secret all along.  Your underperformer is then released into a weak economy, and often at the worst time in their lives to make a major change.   As Jack Welch famously said, “Covering for underperformers always backfires.”

Harris Interactive: Poll results show only 20% fully trust the company they work for.

Talk a little about the “D Box” which most people don’t address.

The ‘D Box’ describes a person who is very productive but has a terrible attitude.  In my book I refer to these people as ‘productive but difficult,’ but the terms used to describe them in the halls of the company are much less charitable.  Toxic jerks and mercenaries are a couple of the printable ones that come to mind.  These are the toughest people to deal with because they get a lot done.  However, while they’re productive, they’re also undermining your culture.  You might be interested to know that the main cause of your best people leaving is having to work alongside these productive but difficult people.  Life’s too short to go home spattered in ick from their latest outburst.  The worst case scenario happens when a D-boxer gets into leadership.  Team members clam up with them in charge, and communication is stifled.  Communication is always one of the top challenges that any company has to deal with.  As the saying goes, “People join companies and leave bosses.”  I recommend confronting your D-boxers, and certainly not tolerating their destructive, immature behaviours.

“People work for money but go the extra mile for praise, recognition, and rewards.” –Dale Carnegie

In what ways have you seen leaders reward and develop company stars? 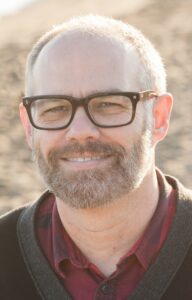 I’ll suggest some ways that you may not have considered.  The first is to give your stars insider access.  One of the most powerful motivators of people is to have access to the inner circle, to know that they’re an insider.  This could be an occasional coffee with a ‘high up’ who solicits the star’s advice on strategy.  I work with companies that bring up-and-comers to a portion of their annual executive retreat.  They’re there as observers, and they highly value being included.

Another way is to grant them greater autonomy.  Let them make decisions on their own.  Give them freedom to accomplish tasks in the way they see fit, and to decide their own office hours.

Finally, I suggest using development opportunities as a reward.  This benefits the person and the company, too.  They can attend an industry conference, learn a new skill, and teach their colleagues back home all about it.  It gives them status both at work and at home (“Yes, I’m off to L.A. on Monday for a company conference.”).  Your best people value personal growth.  That’s part of the reason they’re so good!

“The focus of coaching should be to capitalize on strengths, not to build a set of strong weaknesses.” –Trevor Throness

For more information, see The Power of People Skills.

How to Unlock Happiness at Work