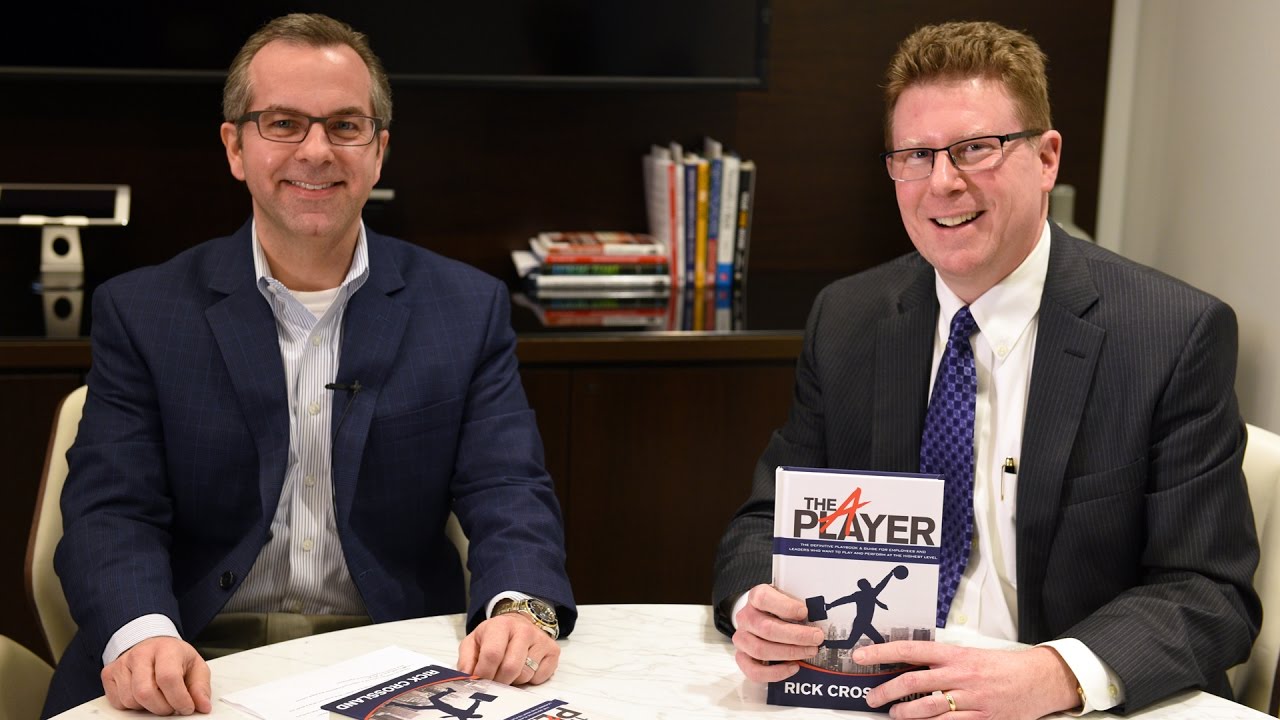 How to Manage A Players

Whether you’re leading a football team or an entrepreneurial venture, you want to hire the best and the brightest.

You want A Players.


“On average, an A Player produces at least two times the work of the B Player.” -Rick Crossland

Hiring A Players is only the beginning. Keeping them engaged and performing at the highest level is a leadership challenge.

In this short video interview, I speak with Rick Crossland about A Players and how to manage and lead A Players.

I previously interviewed Rick on How to Become an A Player. In today’s interview, I asked him about leading and managing A Players.

Rick is an author, speaker, and consultant. His nearly three decades of experience developing, recruiting, and leading high performers is evident in every chapter of his new book, The A Player: The Definitive Playbook and Guide for Employees and Leaders Who Want to Play and Perform at the Highest Level.

3 Definitions of an A Player:

How to Manage an A Player

“Leaders must be a step ahead.”


“Leaders must be a step ahead.” -Rick Crossland

How to On-Board the A Player

“The leader must have priority to make them successful.”


“The leader must have priority to make A Players successful.” -Rick Crossland

“Leadership is fundamentally about credibility.”

For more information, The A Player: The Definitive Playbook and Guide for Employees and Leaders Who Want to Play and Perform at the Highest Level