When Agreement is Disagreeable: 4 Keys to Leading Your Team 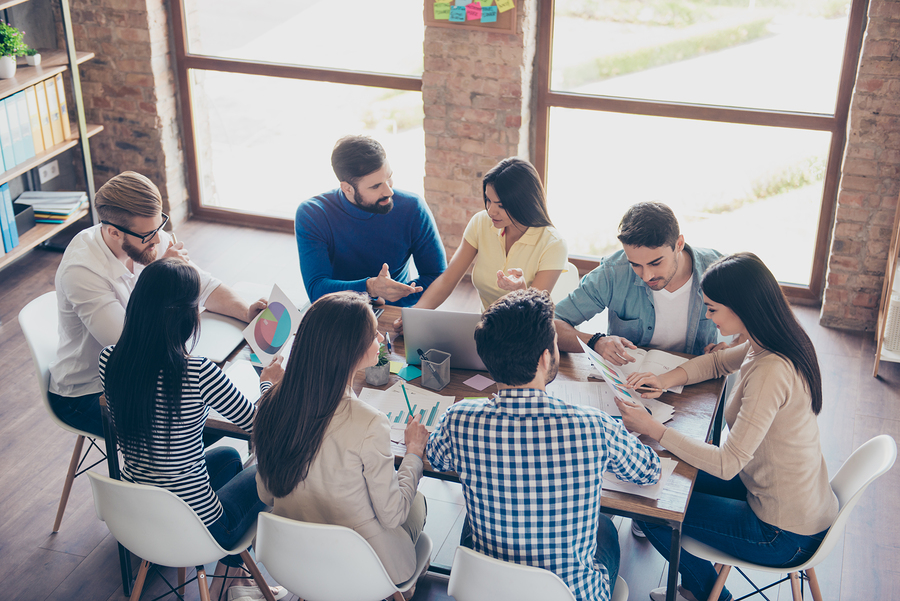 This is a guest post by Julie Williamson, PhD, Chief Growth Enabler with Karrikins Group where she leads strategy and research. She is the coauthor of Matter: Move Beyond the Competition, Create More Value, and Become the Obvious Choice.

4 Keys to Leading Your Team

Recently I sat in a meeting with the CEO of a $1B+ company, together with all of his senior leaders, a team of around 12 people. The CEO, Kevin (I’ve changed his name for the sake of confidentiality), was frustrated beyond belief with his team because he wasn’t seeing the behaviors he wanted from them, especially when it came to reporting on their respective businesses.

Kevin sat at the head of the table and gave very specific and detailed instructions about what he wanted to see every month. Then he looked around the table and asked, “Have I made myself perfectly clear?”

Heads nodded slowly in agreement.  Yes, he had made himself perfectly clear.  It was also perfectly clear to me, based on the body language I was seeing around the room, that while he had been understood, that’s as far as it went. He had not achieved anyone’s agreement that the requirements were something they were willing to do, alignment from the team members that they would shift their behaviors to meet those requirements, or a belief that his demand was something that would be useful or meaningful to them. Clear as he was, he was not going to see the results he wanted.

If you feel like you are being clear, but you aren’t seeing results from your team, there are four areas to consider as continuums:

Clarity is useful and important: You need to set clear expectations to successfully lead people. But keep in mind that it’s not enough. Stopping at clarity can prevent you from seeing better ways of doing things, especially if you don’t actively create conversation about the outcomes you want. In my follow-up conversation with Kevin, his first reaction was essentially, “I’m the CEO, so I get to set the standards, and they need to meet them.”  That approach was working horribly for Kevin — which he was brave enough to acknowledge.  By stopping at clarity, Kevin had set up a situation where his people were spending time and energy on tasks that they felt distracted them from growing the business, and which they only did half-heartedly if at all. They were doing their worst work on the things Kevin felt were most important to run the business.

Agreement is equally important, but perhaps not in the way you would expect.  People don’t actually need to agree with you to get on board, as Jeff Bezos from Amazon has famously demonstrated with his ‘disagree and commit’ value (see his 2017 letter to shareholders). What’s important is that people are intentional about whether they agree or disagree — and make a choice to then align or not align their behaviors.

Alignment is where the rubber meets the road. Alignment is seen in how decisions are made to allocate scarce resources – time, energy, technology, space, etc. People can disagree with you and still support your direction through the decisions they make and how they show up. To do so, they need to make an intentional choice to align in spite of their disagreement.  Then they can move forward. If the disagreement is simmering and unacknowledged, it is much harder to get to alignment.

Belief: If you have clarity, visibility into agreement, and intentional alignment, the last area to focus on is whether or not people believe that the direction you are setting will work, and that you are bringing it to life through your own actions. The clearest example of a lack of believability that I see is when a leader says they want to create a certain culture, but then tolerate someone who doesn’t live that culture because of technical expertise or sales success. As a leader, you have to set the example to create believability — including how you uphold your own standards.

Leadership is tough. Don’t make it tougher by stopping at clarity about your direction and expectations. Using words that people understand is actually pretty easy. Getting people to agree, align, and believe in your direction and your expectations is where the hard work of leadership starts.  The good news is this: If you do it, you will unlock incredible growth through the collective power of aligned decisions–among both committed leaders, and teams that believe in them.

How A Team Can Do Big Things