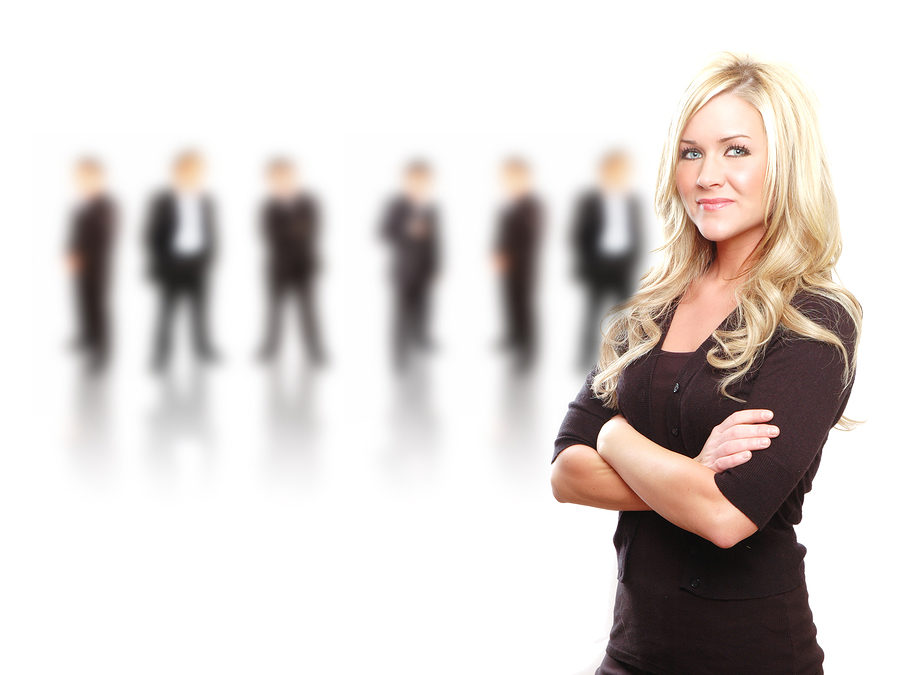 “People who are right most of the time are people who change their minds often.”
– Jeff Bezos

In his wonderful book, Stumbling on Happiness, Harvard researcher Daniel Gilbert points out that often our best bet for making decisions we will both enjoy and benefit from is to ask our peers who have made similar decisions.  Gilbert’s advice before embarking on an important decision is to ask someone whom we trust, who has also made the decision we are contemplating, and follow their advice.  And as Gilbert points out, once we learn their point of view on the matter, we often refuse that advice on the grounds that our situation is different.  We reject their advice claiming, “But I’m unique! How could they possibly know what’s best for me?”

Research conclusion: The inability to accept outside advice and insight increases with power.

More recent research concludes that this inability to accept outside advice and insight only increases with power.  The more power and resources controlled by an individual, the more confident they tend to be in their decision-making and the less they tend to listen and be influenced by outside opinions and points of view.  However, in their study women were often an exception.

In two phases of the study, women tended to be more open to outside points of view regardless of their position of power within the organization.  In their study entitled “The detrimental effects of power on confidence, advice taking, and accuracy,” Kelly See and her colleagues discovered that women more often reported less certainty in their decisions than men and solicited the advice and opinions of their colleagues more.  Most interestingly, because women more often solicited the opinion and advice of their colleagues, they were viewed by their peers as more confident leaders.

So while they may have lacked confidence in their decisions, women were regarded as more confident and effective leaders precisely because they asked for advice from their peers.

This innate ability to hold separate ideas at once, and to solicit external opinions and advice, is but one of many of the 21st century traits and competencies needed to be an effective leader in this turbulent economy.  As author Tony Schwartz noted in the Harvard Business Review, “An effective modern leader requires a blend of intellectual qualities—the ability to think analytically, strategically and creatively—and emotional ones, including self-awareness, empathy and humility…I meet far more women with this blend of qualities than I do men.” 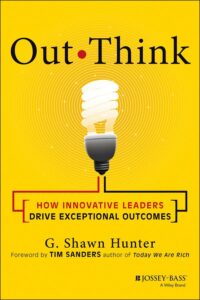 Schwartz goes on to say, “For the most part, women, more than men, bring to leadership a more complete range of the qualities modern leaders need, including self-awareness, emotional attunement and authenticity.”

How to Overcome Leadership Blindspots

Serve to Be Great: 7 Lessons from Matt Tenney