Aim Higher: Commit to a winning team with Mark Eaton 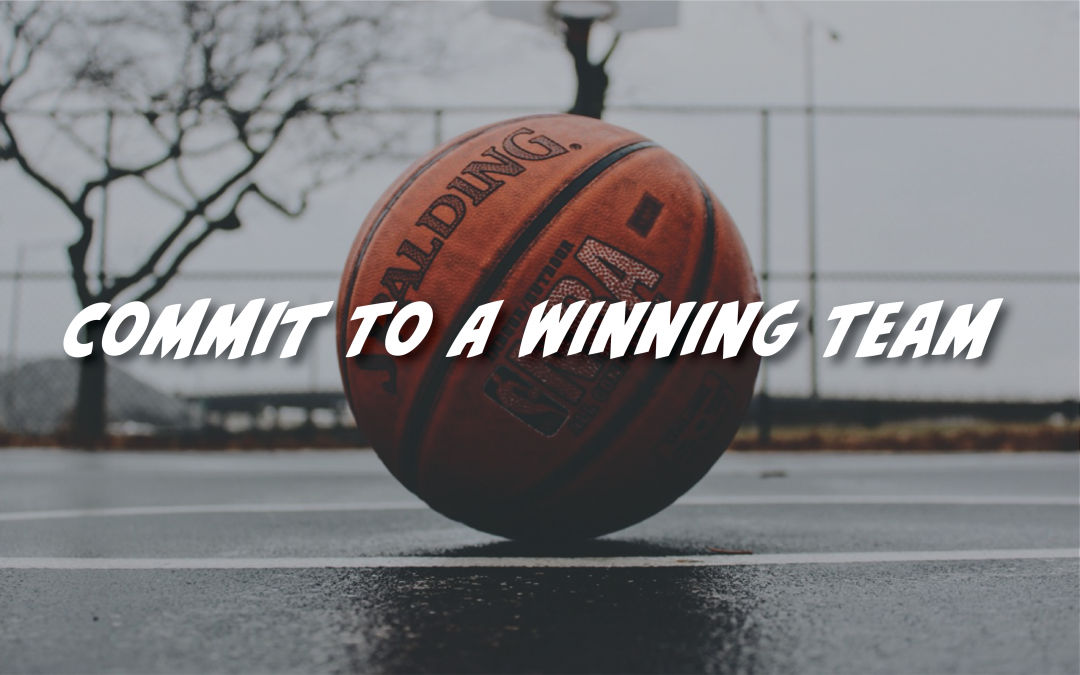 Studies tell us that tall people make more money, easily earn admiration, and advance faster in their careers. But no one told that to my guest on this week’s “Aim Higher” podcast, Mark Eaton. As a 7’4” auto mechanic, Mark felt rather conspicuous and resented the frequent comments people made about his height. Until, that is, one particularly persistent customer convinced Mark to join him on the basketball court. That customer turned out to be Coach Tom Lubin, who showed Mark how to make his large frame work to his advantage and became a trusted mentor.

“My best skill was that I was coachable. I was a sponge and aggressive to learn.” – Michael Jordan

Be Willing to Seek Advice

In fact, something that really struck me about Mark was his willingness to seek advice throughout his career, sincerely and with humility. He knows that we don’t have to figure everything out for ourselves. As he told me, “There are people who come along in your life who can teach you the right things if you’re willing to listen at the right time.” At the time when he met Coach Lubin, Mark was looking for a way to fit in despite his height. He didn’t know that his future would take him to the top of the game, becoming an NBA All-Star with numerous awards and records.

Still, his love for learning didn’t stop as he left the court. He sought out advice for becoming a motivational speaker, an entrepreneur, and finally an author. His willingness to find mentors and learn from the lessons they share has clearly made a huge difference in his life.

“The great coaches are the ones who understood what my skills were and were able to position me to win.” – Mark Eaton

Mark’s book, The Four Commitments of a Winning Team—which I read twice because there’s so much good stuff packed into it—weaves his personal story into his own advice for business leaders. He says, and I would agree, that many of us misunderstand what teamwork means. It’s more about your relationship with your teammates. You have to trust that you each have an important job to do, and you have to be able to identify what that job is for you. What differentiates you from everyone else, and how can you embrace that role?

“Honor your role and allow others to honor theirs.” – Mark Eaton

In fact, that point is so important, it’s the first of his four commitments.

The Four Commitments of a Winning Team

Commitment #2: Do what you’re asked to do.

“Failure is a part of the process.’” – Mark Eaton

All these commitments are vital to leading a great team. Be sure to listen to our conversation on my “Aim Higher” podcast to learn more about them and hear Mark’s advice for how to lead a team through whatever you may face together.

“Mediocrity is the result of too much comfort.” – Skip Prichard

Cultivate Evergreen Talent in Your Workforce

A Holistic Approach to Resolve Your Sleep Issues