The Power of a Mentor 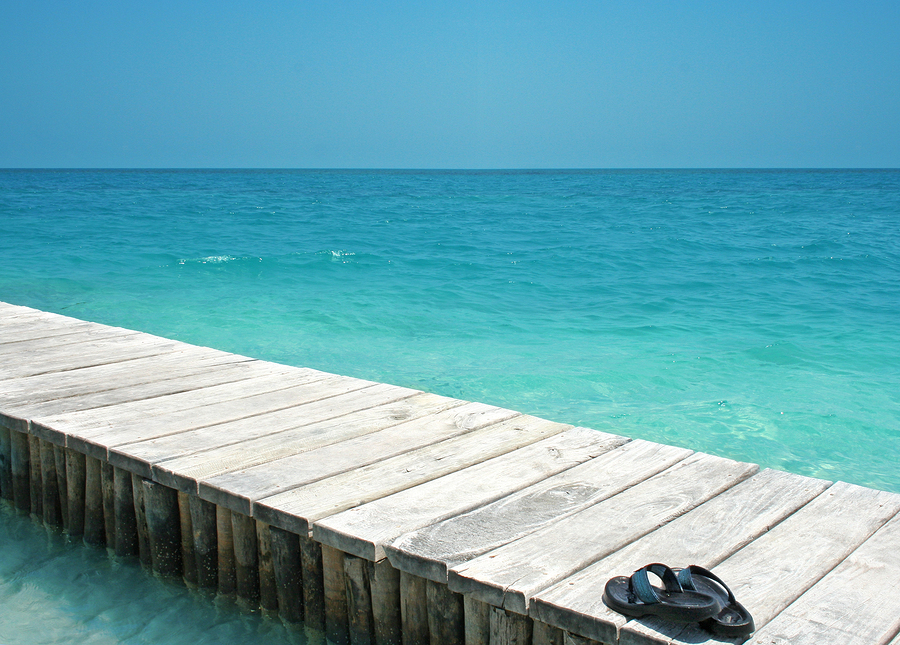 I’ve met people who seem to be waiting for something.  They aren’t getting started on their dreams because they think someone is going to show up and change everything.  For most, that never happens.  For Andy Andrews, it did.  One person showed up and changed the direction of his life.

Let me explain.  Today the world knows the name Andy Andrews as a best-selling author.  Others know him as that hilarious speaker who showed up at a convention, had you in hysterics, and before you even realized it…he had changed your thinking.

But, long before Andy’s success, he was broke, homeless, and sleeping under a pier on the Gulf coast.

And then, a man by the name of Jones showed up, and his life literally changed.

A good mentor knows how to share the truth with love. -Andy Andrews

There are so many avenues we could explore, but I want to focus on something key to your success and this new book.  And that is a “mentoring” relationship.  When Jones appeared in your life, you were ready and willing to listen.  Somehow he got through to you.

Why was Jones able to reach into your world and change it?

It’s funny that you say I was “ready and willing to listen,” because in many ways I actually wasn’t! Jones was the only person who was willing to tell me the truth about myself and, at first, I didn’t like what he was saying one bit. Fortunately, he had a way of bringing people around to the right perspective, which he eventually did for me.

When do you know you are ready for a mentor?

The number one key thing you need to have in order to be ready for a mentor is a spirit of openness. You have to be open to the possibility that you don’t know anything or that some of what you DO know might be incorrect. You have to accept that there may be things wrong with your thinking. 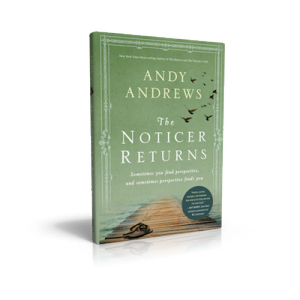 How do you identify a mentor?

You need a tremendous sense of awareness in order to identify a mentor. Be constantly on the lookout for people with “fruit on the tree,” people who have achieved results in their lives that you would also like to achieve. For example, if you want to be a great father, look for fathers who have raised great families.

Often you may pick someone, but that person is too busy.  How do you recruit a mentor?

You need to look for ways that you can provide value in the mentor’s life as well. And don’t tell yourself that you have no value to offer. Dig deep.

It’s also important to simply be a person other people want to be around. That sounds obvious, but it’s critical.

How do you build a relationship with your mentor?

Don’t expect it to be a one-way street. Like I said earlier, it’s important to remember to look for ways that you can provide value to them as well. Let them see the fruits of their investment in you. Honor their time and respect the value they are providing in your life. Act consistently with the direction they offer.

What tips do you have for getting the most out of a relationship with a mentor?

Never take the relationship for granted. Always honor your mentors. Especially honor their time. Know that they are busy and that, as people who are looking for answers, you and I are “extras” in their already crowded schedule. Do everything you can to make them like spending time with you. Always allow them to be 100% honest with you. When you have a question, ask it. 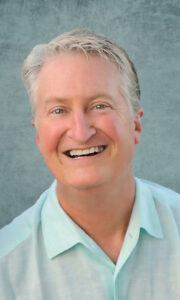 Jones was a mentor to you, but through your book he became a mentor to many.  Why do you think so many people identify with Jones?

I think people identify with Jones because he reminds them of actual mentors they had in their own lives, or—if they’ve never had a mentor—he seems to possess the qualities of the mentor they’ve always wanted! It’s certainly been an honor and a blessing to see so many people relate to this character so well.

Your big picture will never be a masterpiece if you ignore the tiny brushstrokes. -Andy Andrews

What makes a good mentor?

A good mentor knows how to share the truth with love. They don’t mince words, but they’re able to communicate truths that you might not necessarily want to hear in a way that totally changes your perspective. That’s exactly what Jones did for me.

The Noticer Returns, like The Noticer, is filled with principles, with wisdom, and with practical advice to make you more effective at home and at work.  It is an extraordinary story that will make a difference in your life. And you don’t need to read The Noticer first. Go ahead and pick up The Noticer Returns. Each book stands alone and right now, The Noticer Returns will amaze you with how many questions it answers that you didn’t even know you had!

How We Make Decisions