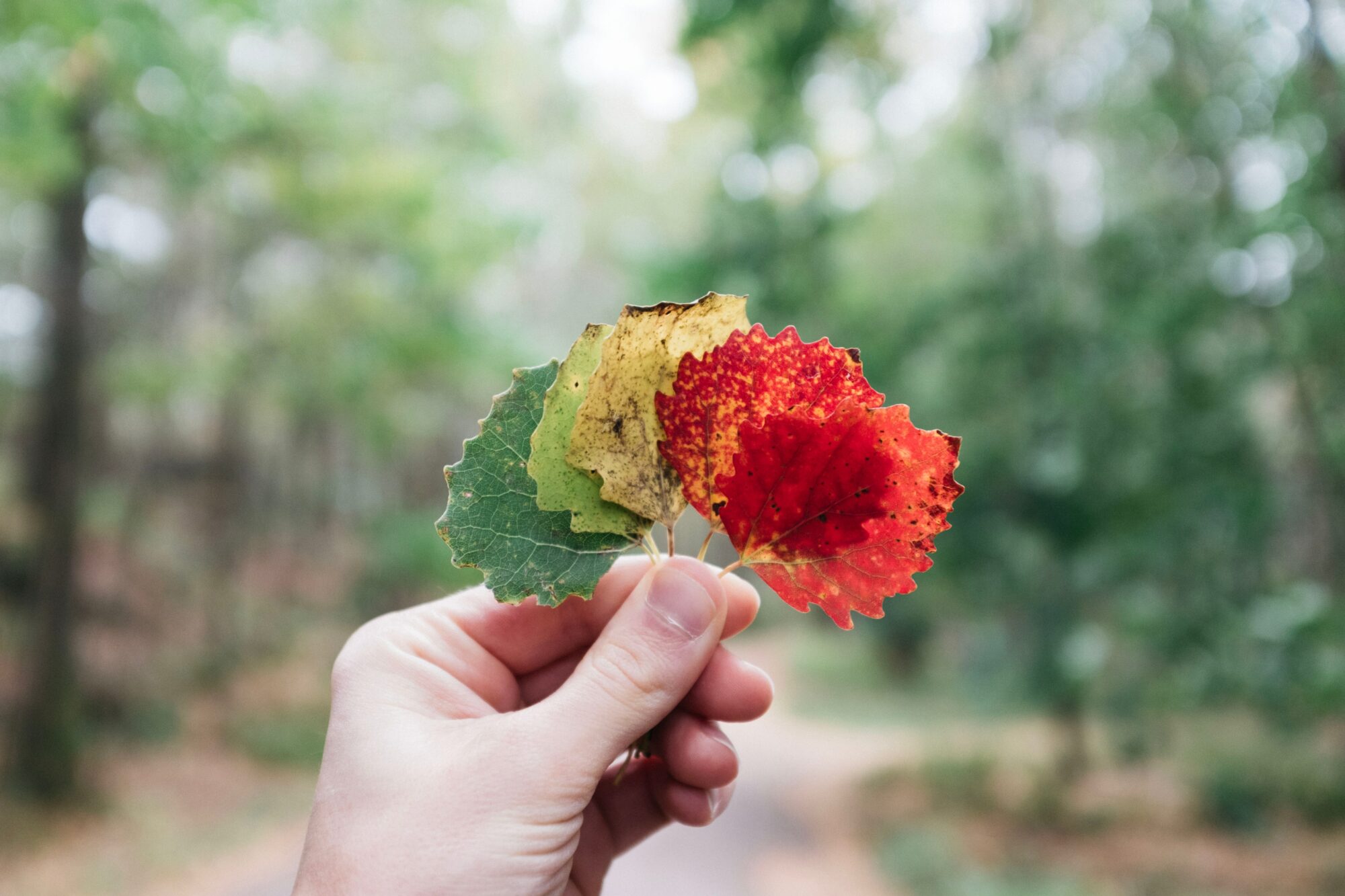 You CAN Change Other People

I’m sure you have heard the saying: you can’t change other people; you can only change yourself.

Authors Peter Bregman and Howie Jacobson released a provocatively titled book arguing against this truism. In You Can Change Other People, the authors argue that there are four steps to helping people change and up their game.

I was, and after reading the book, I reached out to the authors to talk about their fascinating view of change.

Start at the beginning. Your title is contrarian because everyone has heard, “You can’t change other people.” You say that you can. Tell us more. What has the reaction been to your book?

Our basic premise is that people don’t resist change; they resist being changed. We change all the time, in small and large ways, when we want to change. But if we feel that someone else is trying to impose their will on us, we’ll resist in order to maintain control and agency over our lives.

We believe that we can’t change others because the things we say and do typically trigger resistance. We give advice, we criticize, we try to motivate. In other words, we approach them as a critic, as someone who sees what’s wrong with them and what they need to do to fix it. In our book, we show you how to approach as an ally, so they have the space to lead the change on their own.

We’ve gotten two main reactions to the book. The people who read it find it very helpful, in both their professional and personal lives. They tell us that just shifting a few things in their communication is helping the people in their lives get unstuck. And equally important, they’re able to have these conversations in ways that support, rather than undermine, their relationships.

We’re also hearing from people who tell us they won’t read the book because of the title. They think it sounds manipulative and controlling. All we can say is, if you are offended by the title, then you’ll absolutely love the book, because our process is the exact opposite of manipulation or control.

“A person undergoing real, lasting change must become independently capable so they aren’t in constant need of someone else in order to follow through.” -Bregman, Jacobson

4 Steps to Help Someone Change

Step1: Shift from critic to ally.

Let’s talk about the four steps to help someone change. Step 1: Shift from critic to ally. It seems simple enough, but it is far from the natural for most managers. Talk about the power of step one.

Step One is the most important, because it’s the foundation of the entire process. If we are perceived as a critic, we’ll encounter resistance. And any change that follows will be grudging, short-lived, and minimal.

As an ally, we are communicating that we care about the other person and what they want, we’re confident in their ability to change in their own best interest, and we are committed to helping them get there — if they would like our help.

We have a lot more practice being critics than allies, especially in situations where someone’s behavior is frustrating or angering us. But if we act based on frustration or anger, we’ll come in as a critic. The first step — and this is hard because it requires us to feel emotions that we’d rather avoid — is to be attentive and curious to our own feelings and explore the positive motivation that underlies them. For example, if we’re angry, it’s because something we care about is at risk.

Once we’ve gotten in touch with our own positive intentions, we then extend the same curiosity to the person we want to change. What are they trying to achieve through their words and actions, even if they’re doing it in a clumsy and ineffectual way? What valid human needs are they trying to meet?

Once we can see both ourselves and the other person in a positive light, we can approach them as an ally, which makes it far more likely that they’ll be open to the conversation.

What are some of the key differences between an ally and a critic?

A critic knows better than you; an ally is curious and non-judgmental. A critic wants to control your behavior; an ally knows that controlling others is an illusion, and instead wants to align with your existing desires and motivations to help you achieve them. A critic shuts down your curiosity; an ally stokes it.

Be An Ally: “A critic knows better than you; an ally is curious and non-judgmental. A critic wants to control your behavior; an ally knows that controlling others is an illusion.” -Bregman, Jacobson

I like this shift in focus. How do leaders bring this out naturally?

By asking the question, “What do you want to achieve?” over and over again, until it becomes a habit. It’s a really simple thing to do, and incredibly powerful in terms of shifting people from fight-or-flight defensiveness into creative opportunity-seeking.

Every problem is a problem only because of the positive outcomes it’s preventing. But just solving the problem is a low bar. It’s more powerful — and more joyful — to identify and then pursue an outcome that’s even better than “no more problem.”

“Every problem is a problem only because of the positive outcomes it’s preventing.” -Bregman, Jacobson

What are the best ways to uncover the opportunities beneath the problem?

We identify several “opportunity templates” in the book, but in general, we look for opportunities by asking a few questions. Such as:

“What’s potentially good or valuable about this problem?”

“How can this problem help you achieve your energizing outcome?”

“Is this problem a symptom of a systemic issue?”

“Who would you have to become to achieve your energizing outcome?”

“Fear is always an opportunity to practice–and consequently develop–courage. In fact, we canot develop our courage in the absence of fear.” -Bregman, Jacobson

Tell us more about this one, and for those who haven’t read the book yet, what is a level-10 plan?

The fourth step is to create a specific plan of action. When you ask, “How confident are you that you’ll follow through on this plan?” you want them to say, “10 out of 10.” That’s what level-10 refers to.

We don’t really care if the plan will succeed. Because we can’t know. And demanding a plan with 100% chance of success means the person will likely never take action. Instead of perfectionism, we’re encouraging action. Even if it doesn’t succeed, or doesn’t succeed fully, the person will have learned from the experience, and will now be in the habit of action.

“In changing your world, you’re changing the world. -Bregman, Jacobson

What step is the most difficult for leaders?

For some leaders, the first step is the hardest. Responding in an empathetic way rather than criticizing and shooting from the hip.

For other leaders, that first step is easy, but the second is hardest. Once they have permission to help, they want to jump directly into solving the presenting problem. It’s natural; they’ve been rewarded their entire careers for being problem-solvers. But taking a wider perspective and exploring the energizing outcome first puts the problem in a new context. And not only is it easier to solve a problem when you know what the energizing outcome looks like, you may discover that the problem you were first focusing on isn’t even the right problem to solve.

What advice do you have for the new manager who wants to use this model right from the beginning?

Don’t worry about getting it right or perfect. You can be transparent with your employees and let them know you’re practicing a new process in order to help them achieve their goals. By modeling imperfection and vulnerability and openness, you’re leading them to do the same. And that’s where growth comes from.

For more information, see You Can Change Other People.