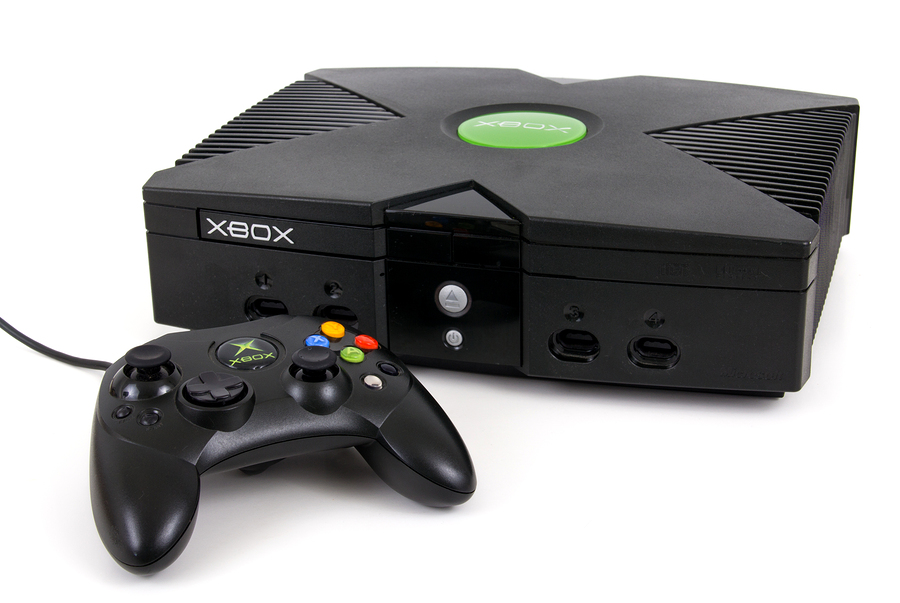 Robbie Bach’s book, Xbox Revisited: A Game Plan for Corporate and Civic Renewal, uniquely shares the stories behind the creation of the Xbox, the business strategy blueprints for others to follow, and Robbie’s personal philosophy of civic renewal.

For twenty-two years, Robbie Bach worked at Microsoft in various marketing, management and leadership roles. As Chief Xbox Officer, Robbie led the launch of Xbox. He retired from Microsoft in 2010 and now serves on charitable boards while writing articles on various civic issues.

I recently asked Robbie to reflect back on his many years at Microsoft. What he learned provides lessons for us all.

“Without principles, a team has no central rudder to keep it on course.” -Robbie Bach

Robbie, the book is a wonderful read as both the inside story of the Xbox creation and then also about your personal goals in what you call your Act 2. As I reflect back on the entire book, though, one email you included in it sticks with me. It was your “rock bottom” email when you tried to resign from Xbox. Tell us more about that.

The period leading up to the Xbox launch was very challenging on many fronts. I certainly was struggling to provide the right type of leadership; the team was like the United Nations with many differing points of view on important topics, and the mountain in front of us was a difficult climb under any circumstances. Ultimately, however, none of that led to me submitting my resignation. The real issue was the impact work was having on my personal life and my inability to manage that situation. It was just another instance of me being unprepared for the challenges presented by the Xbox project, but this one was very personal and cut to the core of my beliefs. I’m a “family first” guy, and when I realized I wasn’t living up to that, I knew something needed to change.

The Importance of Accountability and Transparency

What strikes me about this email was this: no excuses, no blaming, just pure personal accountability. You outline what you think is needed and then what you don’t feel you can do. Would other executives be served by being this transparent or did it work uniquely within the Microsoft culture? 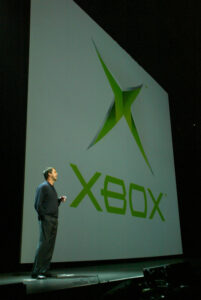 I am a believer in transparency – it is very difficult to solve problems when you obfuscate the situation with a fog filled with excuses. So I think this is an important skill for all leaders – in business, non-profits, or government. With that said, how you approach transparency and full disclosure absolutely will (and should) vary depending on the situation, the organizational culture, and the personalities involved. I clearly trusted my boss, Rick Belluzzo, to manage this situation appropriately, and he was remarkably helpful during a difficult time. In other circumstances, I might have used a different approach to declare the issues, and I might have pursued the discussion through other channels. Bottom line: being honest with yourself and open to your manager and your team is an important skill to master. Done well, it can fundamentally change the dynamics and attitude of a team in a very positive way.

“If you don’t define your purpose, you don’t know what you’re doing or why.” -Robbie Bach

Let’s talk about the strategic framework developed in the Xbox business. Tell us more about this framework and how it can be used to tackle difficult problems.

The 3P Framework which we developed during the Xbox journey and which I have formalized in Xbox Revisited is based on the premise that tackling complex problems requires incredible simplicity. The core idea is that you have to establish a specific Purpose (think of that as your north star); you must operate based on a maximum of five Principles (think of those as the rules of the road), and you can only select five Priorities to pursue (think of those as specific highways you will travel). If you can write Purpose, Principles, and Priorities in three pages, you will create a roadmap for your leadership and for the team as whole that will turn a complex challenge into a much more manageable effort. All of this sounds straightforward (and somewhat obvious on reflection), but the task of making disciplined choices and sticking with them is much more difficult than you might at first expect.

Your first Xbox lesson is to “hammer out a purpose statement before you begin construction.” How would Xbox have been different if you had done that? 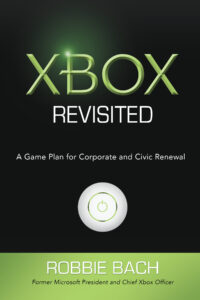 The Xbox plan we presented and Bill Gates and Steve Ballmer approved in late 1999 was ambitious and unrealistic from the starting line. Sony was well ahead of us; the leadership group was inexperienced; the technical approach was challenging, and the timeline left no margin for error. Most importantly, the team was not on the same page of the playbook and didn’t agree on the “why” of Xbox. If I’d had the foresight to address that last issue first by getting clarity on Purpose, we would have improved our odds for delivering a great product on time. Some of the other issues definitely would have remained and affected our performance – but the product itself would have been more cohesive and more consistently pleasing to our customers. I also think the process would have been less painful at the personal and organizational levels. Getting Purpose right doesn’t necessarily lead to success, but it is a core building block in that process.

“Hammer out a purpose statement before any strategy construction.” -Robbie Bach

As you look back on your career, what story stands out as one that others can learn from?

At a macro level, my time running Xbox was certainly the period when I grew the most as a leader, manager, and individual. The Xbox story was important enough to me that I made it the foundation of my book on civic engineering. In more specific terms, the events of 2001 shaped me in ways I’m still understanding. Our disastrous Xbox launch at E3, my attempt to resign later that summer, and the trauma of my 9/11 experience in New York taught me many lessons about faith, perseverance, and serendipity – three themes that are at the center of my personal philosophy. Finally, I would add that learning should be at the heart of every job description – and you know it is time to move on when you realize that you are no longer learning from your current job experiences.

“People are the X-factor that can turn a merely good strategy into a great business.” -Robbie Bach

3 Tips for Building a Successful Team

What advice would have for new leaders who are building a team?

I would suggest that leadership and building a team is mostly about three things:

After you put the 3P framework into place, what dangers should the leader look out for to keep the team’s focus where it should be?

I would identify two important issues to track. First, it is very easy to think that the 3P strategy solves your problem, and the team will execute the strategy going forward. As I discuss in Xbox Revisited, this is far from the truth. Communicating and executing on the strategy is just as difficult as developing the 3-page articulation of Purpose, Principles, and Priorities. And your competitors and the marketplace as a whole are not standing still. Leaders must especially stay engaged in the process to ensure that decisions are getting made efficiently in the organization and that the strategy is being reflected well all the way through the team. The second key problem is focus – a leader must make sure that additional priorities, incremental projects, or organizational lint don’t creep into the process. This is generally a regular game of “whack-a-mole” where problems keep popping up and the leadership must make sure that they knock them back down quickly.

“Respect is the foundation on which leaders build their influence.” -Robbie Bach

Tell us more about Act 2 for you.

My Act II is all about having social impact. I loved my 22+ years at Microsoft, but it was very focused on business success. I’m now concentrating my energy on the non-profit organizations with which I work, including the Boys and Girls Clubs of America, the US Olympic Committee, and Year Up*. Xbox Revisited, my speaking engagements, and my blogging work are an important part of this commitment because they provide tools and ideas to enable others to be great civic engineers. Civic engineering is the work we all can do to improve the effectiveness of local, state, and even national organizations that affect the quality of life in our communities. The Purpose of my Act II is to “inspire and empower an army of civic engineers.”

Xbox Revisited: A Game Plan for Corporate and Civic Renewal