Why the Little Things Matter 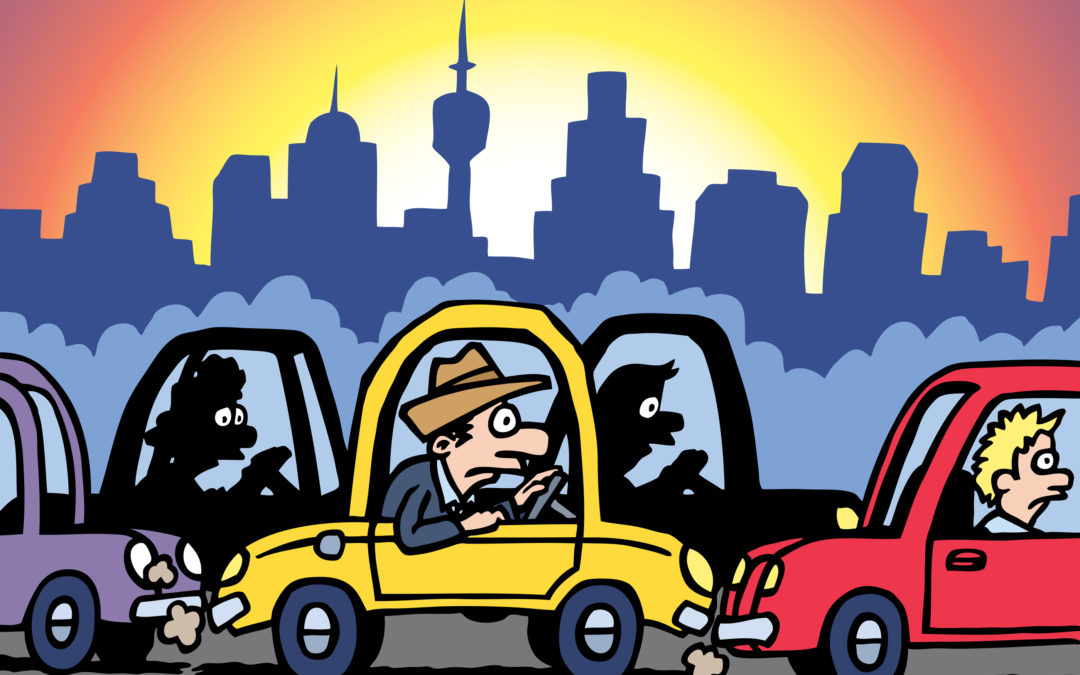 Not too long ago, a major power outage affected millions of people in Arizona, California and Mexico.  Two nuclear reactors were temporarily shut down.  Traffic backed up for miles all over the area.  Cars collided as frustrated drivers navigated without traffic signals.  Airports were shut down, stranding passengers.  Happening on an incredibly hot, triple-digit-temperature September day, the power outage knocked out much needed air conditioning.  It left people stuck in elevators.  Even the outdoors was affected.  San Diego beaches were closed when almost two million gallons of raw sewage spilled, a result of the water pumps failure at the regional station.  The failure continued to wreak havoc days after it was resolved.

Why did all of this happen?

It turns out that one person’s actions were the cause of the blackout.  It wasn’t deliberate, but one employee at a power substation removed a piece of equipment or somehow tripped a switch in Yuma, southwest Arizona, and that single action caused the blackout.

One person unintentionally caused chaos for millions of people.  One person didn’t know how interconnected a piece of equipment was with the rest of the power grid.

Immediately, the news began to cover the fact that this could have been a terrorist attack.  It showed the vulnerability of the electric grid.  It demonstrated that we have interdependencies and connections without contingencies in place.  All of these issues are important for government planning.  Lots of studies began to talk about rectifying the obvious holes in the system.

Each one of us has a much greater impact than we know. -Skip Prichard

Beyond these conclusions, what I took away from the electric outage were three lessons:

Our actions do make a difference.  There are times when you may wonder whether what you do matters.  It is possible that the encouraging words you said to someone about a job well done made a difference.  Shoveling snow from the neighbor’s walkway may have started a “pay it forward” line of thinking.  It is also possible that the short-tempered, too-fast comments criticizing something also made an outsized, unintended impact.  It is often the side conversation that means the most, not the prepared, dramatic speech.  The big project or action we expected to mean everything sometimes is lost.

Today, go ask someone to remember a favorite relative and to describe a memory that vividly comes to mind.  What I’ve often found is these memories are of something that the person would describe as insignificant:  helping with homework, skipping stones on a pond, or just conversation around a kitchen table.  The reality is that mundane events are what we remember in the long run.  If I asked you to recall a teacher’s encouraging words, and phoned the teacher, would that teacher even remember the dialogue?  Probably not, and yet those words are still ringing in your subconscious, powerfully taking residence in your mind.

Whether for good or for bad, we may not know what words we say or what actions we take truly have an impact.  The employee who removed the equipment would have absolutely no idea what the result would be.

And we don’t know the true impact of today’s actions.  Even the smallest actions can cause unbelievable good or wreak havoc in unintended ways.  Today, I want to remember the story of an unnamed worker in a substation in Arizona who changed a piece of equipment and plunged millions into darkness.  I want to realize that every day, we all have that same power.  We can harness it and use it deliberately, and make a meaningful and outsized impact.  Through technology and telecommunications, we are interconnected with our world in ways that were never imagined just a few years ago.  Each one of us in our way has a much greater impact than we know.  Our job is to find it, understand it, and use it to the greatest positive influence possible.  You can make a difference.