Use the ‘Always Day One’ Mindset to Power Innovation 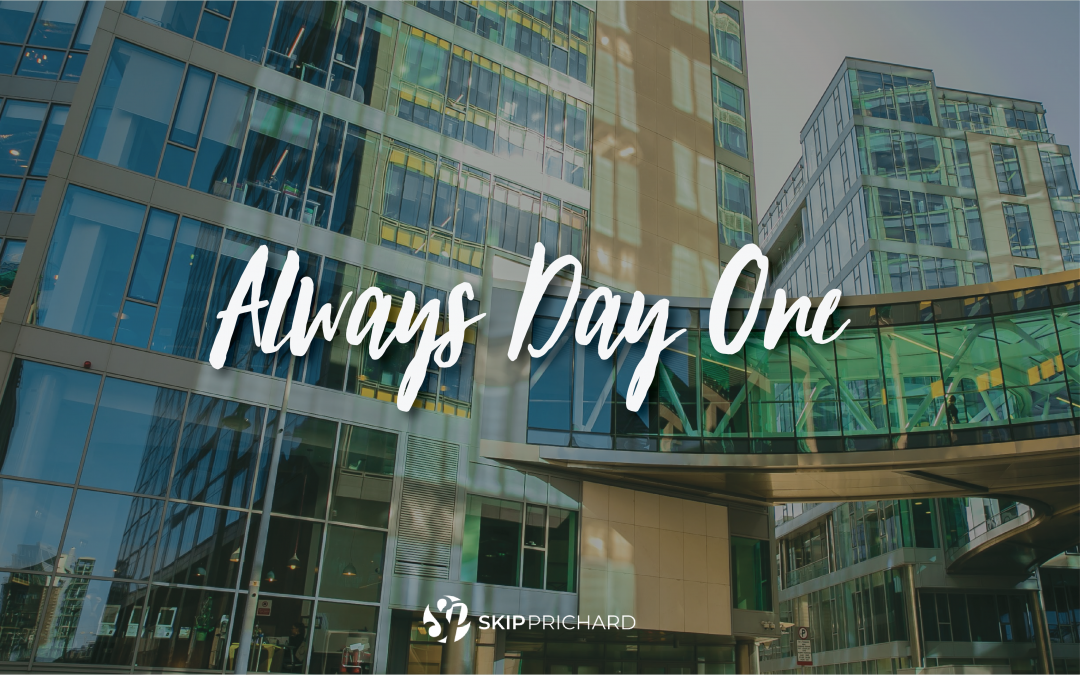 In his new book, Always Day One, award-winning Silicon Valley journalist Alex Kantrowitz takes readers deep inside the tech giants, revealing the leadership and culture practices that have helped them dominate the economy. Through 130 interviews, with everyone from CEOs to rank and file employees, Kantrowitz reveals how we can co-opt the tech giants’ practices to give our companies an edge.

Alex, you take us deep into the culture and decision-making at the world’s greatest technology companies. You interviewed top executives and hourly employees to do it. Give us a glimpse into your research process.

For anything I write, including Always Day One, I try to discard my assumptions and approach the story as if I’m seeing it for the first time. To do this, I schedule as many interviews as possible, ask the most basic questions, and just listen. While researching this book, I put a post-it on my monitor that said “Fill your days with interviews” and spent months reaching out to current and former employees of Amazon, Apple, Facebook, Google, and Microsoft. The companies provided interviews with executives too, all the way up to Facebook CEO Mark Zuckerberg. So, it was interview, interview, interview. Then I tried to make sense of what I’ve learned. The full picture for Always Day One only clicked into place nine months into the research.

“Operating an inventive company takes more than speeches and internal messaging. It takes a reimagination of the way you run a business, which is finally possible due to a revolution in the way we work.” -Alex Kantrowitz

First, for those who don’t know, what is a day one mindset?

The biggest advantage a company has on its first day is the freedom to go after new opportunities without worrying about existing businesses. Big companies get clunky because they spend most of their time protecting their assets. This is why startups, unburdened by legacy, can challenge incumbents. The tech giants, at a stage when most big companies begin their decline, are continuing to dominate because they approach each day as if it’s their first. They attack new markets without worrying about their flagship businesses. They are in a constant mode of reinvention. For the tech giants, it really is always day one.

“Day One at Amazon is … an acknowledgment that competitors today can create new products at record speeds … so you might as well build for the future, even at the present’s expense.” -Alex Kantrowitz

After studying these tech giants, how applicable is this mindset to other types of organizations?

Extremely applicable. One hundred years ago, companies spent nearly 70 years on the S&P 500. Today, the average is 15 years. So back then, you could run a business for a lifetime off one idea. Now, companies big and small need multiple new ideas to sustain success. Flying Elephant Productions, for example, was a stage and prop builder in Ireland when Covid-19 hit earlier this year. Seeing its business would be crushed, the company quickly reinvented itself as a desk builder for people working from home, averting disaster. Had Flying Elephant been overly attached to its legacy business, it wouldn’t be thriving as it is today.

“Decisions, ultimately, come down to judgment. Great companies get ideas to judgement as quickly as possible.” -Alex Kantrowitz

How is decision-making different in these firms than traditional organization?

The tech giants are adept at getting their employees’ ideas to decision makers as quickly as possible. Instead of letting good employee ideas go to waste as most firms do, they build channels to bring these ideas to leadership quickly. This is what helps them reinvent so effectively — they’re open to brilliance outside of the C-suite. Decisions, ultimately, come down to judgement. Great companies get ideas to judgment as quickly as possible.

If you are in a traditional organization, but want to move to one with an engineer’s mindset, how do you go about making that happen?

The “Engineer’s Mindset” is a way of thinking that helps get ideas to decision makers fast — it’s based on the way engineers work but not limited to any job function. Engineering organizations are naturally flat, places where rank and file team members feel empowered to go to the highest level with their ideas. They prioritize feedback, collaboration, and democratic invention (enabling the rank and file to invent, not just leadership). In Always Day One, I describe how the tech giants use this mindset to great effect, each in their own way. By hearing their stories, you can implement the Engineer’s Mindset in your organization whether you’re made up of engineers, sales people, or any other function.

How do the tech giants use technology inside their companies?

To give employees time to come up with new ideas, the tech giants use technology to automate much of the work they do supporting existing products. This puts existing businesses on autopilot, making it possible to attack new opportunities without worrying about resource depletion. Rather than using internal technology to become more efficient, they use it to become more inventive. 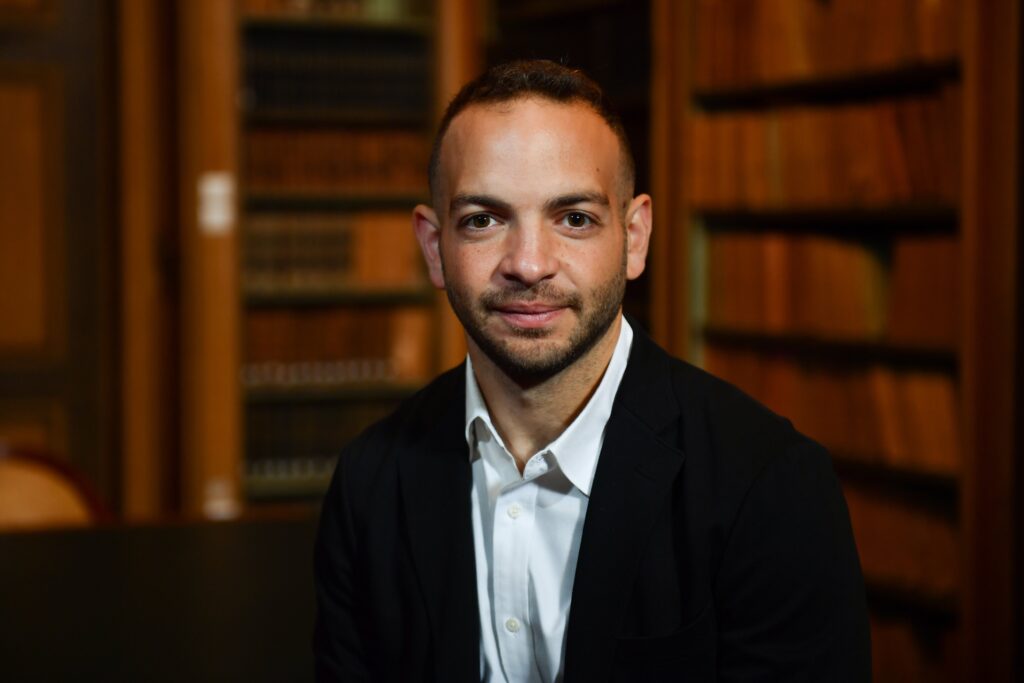 “Bezos, Zuckerberg, Pichai, and Nadella aren’t visionaries though; they’re facilitators. At the helm of Amazon, Facebook, Google, and Microsoft, they live to bring their employees’ ideas to life, not their own.” -Alex Kantrowitz

It’s striking to me that you didn’t include Elon Musk and am curious as to why. Is he an outlier or perhaps things are too reliant on him personally?

Elon is an impressive CEO, and I think he’s helping the world by pushing electric vehicles forward. Let’s see if Tesla and SpaceX stand the test of time. If they do, Elon will be the subject of my next book.

Aim Higher: How leaders are coping with COVID-19