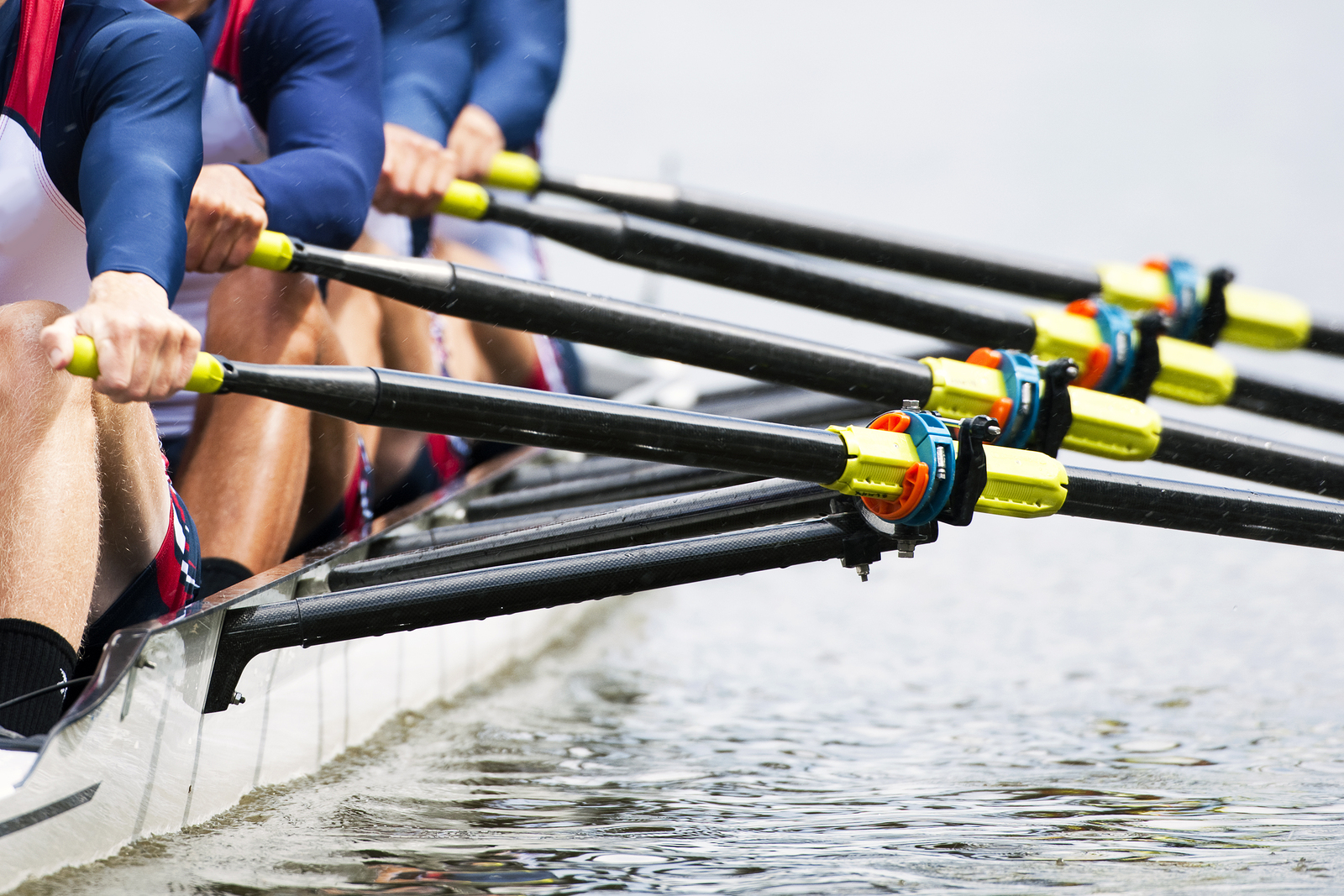 This is a guest post by Jack Bergstrand. Jack is the author of The Velocity Advantage, on the board of the Drucker Institute, and the leading expert on improving the velocity of cross-functional business transformation initiatives.

We compete in a world that is very fluid, as fluid as knowledge itself. Our work is ever changing and often ambiguous, yet we continue to manage like we did during the Industrial Revolution—with highly detailed and preplanned work, managers who try to do the thinking for the workers, and strong functional and organizational silos. Our work has changed, but how it is managed has not adapted. We simply use more advanced and expensive tools, too often doing excellently what shouldn’t be done at all. Scientific management, which was designed for factories, lives on because it is the devil we know. Even though we live in a world of constant change, companies continue to cling to practices that were designed for the predictable and repeatable nature of assembly lines and blue-collar work processes.

“Even though we live in a world of constant change, companies continue to cling to past practices.”

The nature of today’s organizations is very different from factories. With physical work, people who are carpenters and assembly-line workers work hard for a living. When they finish the day, it is visibly clear to them and to others what they have accomplished. In modern companies, people who are researchers, subject-matter experts, analysts, and managers also work hard for a living. Yet at the end of each day, their achievements are not always as clear. People can work on something that was urgent in the morning but is no longer important by dinnertime. With physical work, we can visibly see the waste that comes from not working (or from working on the wrong things). When people work with their knowledge, this waste is often invisible. It is costly nonetheless.

Working with knowledge can be extremely productive because an idea can be used and kept at the same time. It is unproductive, however, to manage it using approaches that were designed for industrial work. Knowledge is different in that it is invisible; it happens inside our heads. Activities often expand to fill the time available, resources tend to calcify around previous priorities through historically based budgets, and workers too often rise to their levels of incompetence. Similar to the old advertising adage, half a company’s knowledge is wasted—we just don’t know which half.

Information technology (IT), as sophisticated as it has become since the industrial age, unfortunately does not address the root cause of this problem. The greatest complaint I hear from non-IT executives is how slow their IT progress is. I also hear a great deal of dissatisfaction from IT organizations about how difficult it is to partner with business leaders. Many years ago, the Nobel laureate and economist Robert Solow called this same problem the productivity paradox after he found that large investments in IT contributed very little to the productivity improvement of established companies. In today’s digital age, this many large established organizations continue to struggle with this. In the time since Solow wrote that “you can find the computer age everywhere but in the productivity statistics,” the advancement of IT has exceeded most people’s wildest expectations. Yet, most established companies don’t get their anticipated returns due to cross-functional dysfunctions; for example, major enterprise initiatives with large organizational components consistently suffer 70 percent project-failure rates, and legacy systems are almost always very difficult to replace. 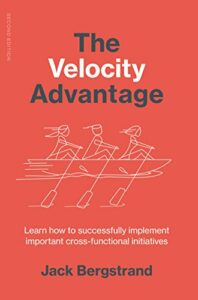 The productivity of cross-functional work has continued to struggle while the sophistication of technology has skyrocketed. Yet one depends on the other, and established companies often fail to capitalize on the potential of rapidly advancing technologies. Investment and effort are not in short supply (nor are consulting firms and technology companies selling their wares), but the game-changing outcomes have been and continue to be few and far between in large organizations.

Companies can easily point to high level of activity, but too often struggle to achieve ground breaking outcomes. They are often unable to replace their legacy systems, develop consistent information architectures, and productively govern their cross-functional technology initiatives. The problem is not technology. It’s the lack of cross-functional velocity—all driven by wrongly applying scientific management principles to socially-based environments. In the decades since Solow’s discovery, the fruits of technological progress have usually grown on the trees of new entrants—in my lifetime these are companies like Apple, Google, Microsoft, Amazon, Facebook, Tesla, Uber, and Airbnb.

“The problem is not technology. It’s the lack of cross-functional velocity.”

Established companies have the remarkable opportunity to leapfrog the productivity paradox by systematically and cross-functionally solving critical problems and capitalizing on important opportunities. In today’s companies, velocity needs to be judged by the speed and quality of outcomes, not by the amount of energy expended. Important organizational outcomes include:

• Something that isn’t producing results is stopped.
• An existing strength has been improved or expanded.
• Something new is successfully up and running.

We can do a much better job of achieving better performance from and building more fun into our companies by improving the velocity of our individual and cross-functional efforts. But we need to work differently for this to happen—moving from Scientific Management to a more socially based approach as described in The Velocity Advantage.