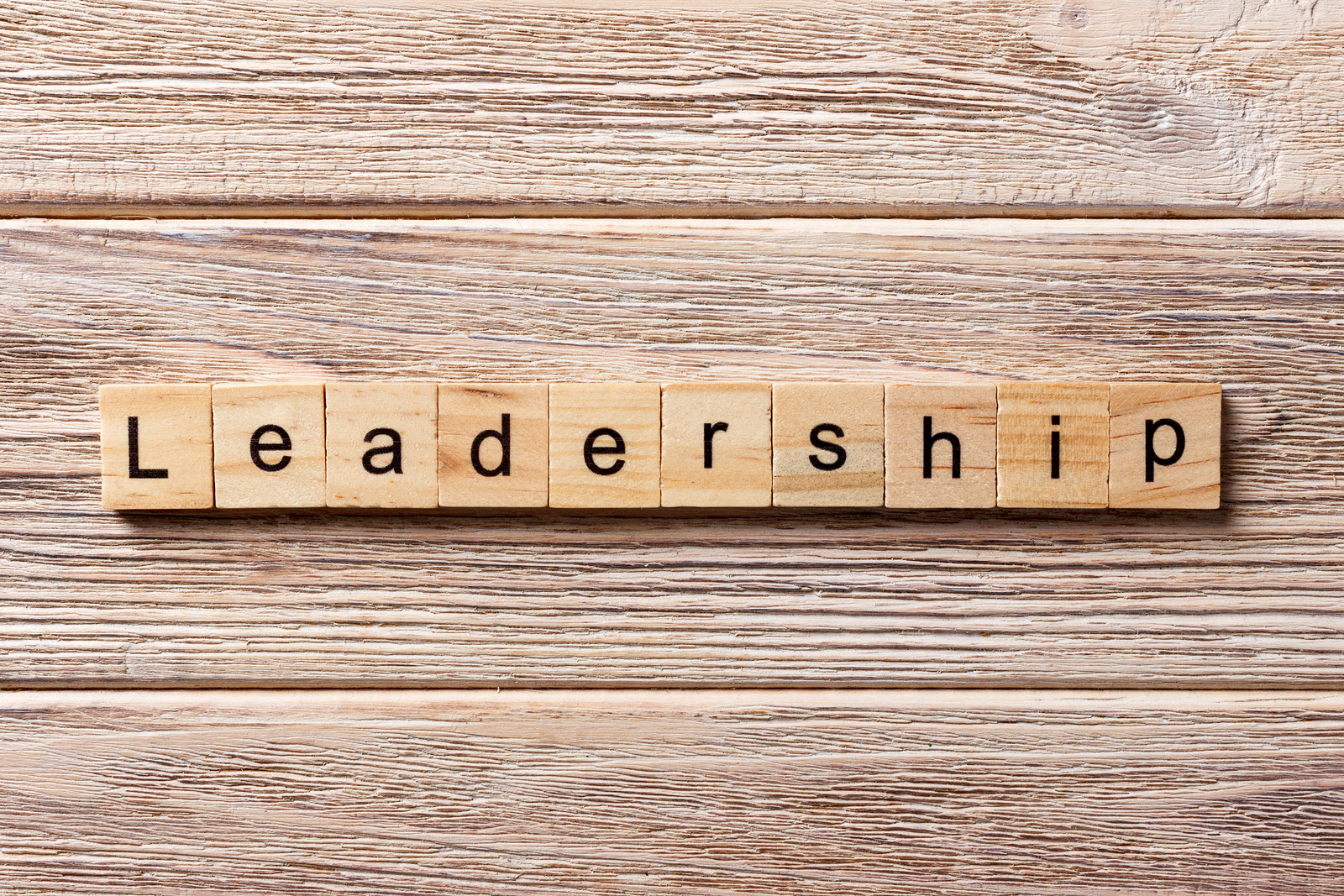 How can today’s business leaders keep up with the seismic geopolitical and economic shifts in the world?

What do these mean for their own leadership narratives?

In their newly-released book, The Leadership Lab: Understanding leadership in the 21st century, author Chris Lewis and megatrends analyst Dr. Pippa Malmgren set out to help leaders navigate these changes successfully. Covering everything from how to build a new type of leadership trust when other spheres of public power have been overturned to robots overtaking companies, this book explains not only why the old rules no longer apply, but also how to blaze a trail in this new world order and be the best leader you can be.

I recently had the opportunity to ask the authors about their new book and get their thoughts on some of the most important challenges facing leaders today.

“’What do you think?’ are the four most powerful words in a leaders armory.” -Lewis and Malmgren

What are some of the skills required in the 21st century that are different from previous generations of leaders? 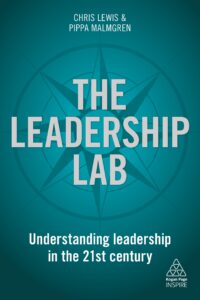 There is but one skill required today that is different from previous generations. That is the willingness and ability to embrace uncertainty. Once a leader has abandoned certainty, they are on the path to excellence. The fact-based, research-led, ‘drill-down’ analytical approach that has historically been followed in the pursuit of efficiency is no longer enough. There’s nothing wrong with this, provided it is not at the expense of a ‘look-across’ big picture view. The reductionist model with one right answer at the back of the book promulgated by the infallible (often male) leader, is disappearing. This means the leader can no longer afford to predict one outcome but must now prepare for all outcomes.

“There is but one skill required today that is different from previous generations. That is the willingness and ability to embrace uncertainty.” -Lewis and Malmgren

What are some of the dangers of over-relying on data analysis when it comes to leadership?

This can lead to blindness and disastrous outcomes because, by its very nature, data is historic. Previous trends are no indicator to what might happen in the future. The world is now becoming less international and more protectionist. There was no historic data that could’ve pointed to the electoral success of Donald Trump or Emmanuel Macron.

“Knowledge is becoming more freely available, yet ignorance is on the rise.” -Lewis and Malmgren

What is, and how did you develop, ‘Kythera’?

We wanted to create an easily understandable model which summarized things being both right and wrong, real and unreal, true and untrue at the same time. Much of what confuses people is how something seems to be happening and not happening at the same time. For instance, knowledge is becoming more freely available, yet ignorance is on the rise. The world by any measure of health or wealth is improving, but the mood does not reflect this.

How to Deal with Information Overload

What are some of the effects of information overload?

Insidiously, the first effect is the impression (but not the actuality) of speed. A dot moving along a zig zag feels to be moving faster than a slower dot moving along a straight line. Constant interruptions force the mind into reductive analysis – this is what we do naturally to understand things initially. This robs the mind of the ability to use its subconscious in the problem-solving process. It is for this reason that research shows the majority of epiphanies (“Ah ha!” moments) occur under remarkably similar conditions—often alone, away from the office, not trying. It is the subconscious that allows the ‘look-across’ and the ability to join the dots.

How should leaders deal with it?

Leaders need to open their minds to another, more long-term efficient way of reaching their potential. This requires a diversity of thinking. Of course, this includes gender, but it also means more effectively balancing short and long-term, local and global goals. Diversity encompassing a wider range of inputs.

“It’s much harder to train people if they hate what they’re learning and who they’re working with.” -Lewis and Malmgren

You talk about impatience from various interested parties. How do leaders navigate through this?

It starts with recognizing that the mind is not a machine that can be run in a linear process. It is cyclical and works in a mysterious way, not properly understood by the Western reductionist model. The internet for instance, delivers goods and services faster than ever before, but this does not seem to make anyone any more patient.

Talk about do versus be.

Leaders often get into their position through process excellence. They do things right. Leadership is similar, but fundamentally different from this. It requires that leaders ‘be’ the right things. What teams require of their leaders is a set of values, not just operational excellence. Management can do that. Leadership must occupy itself with greater objectives. 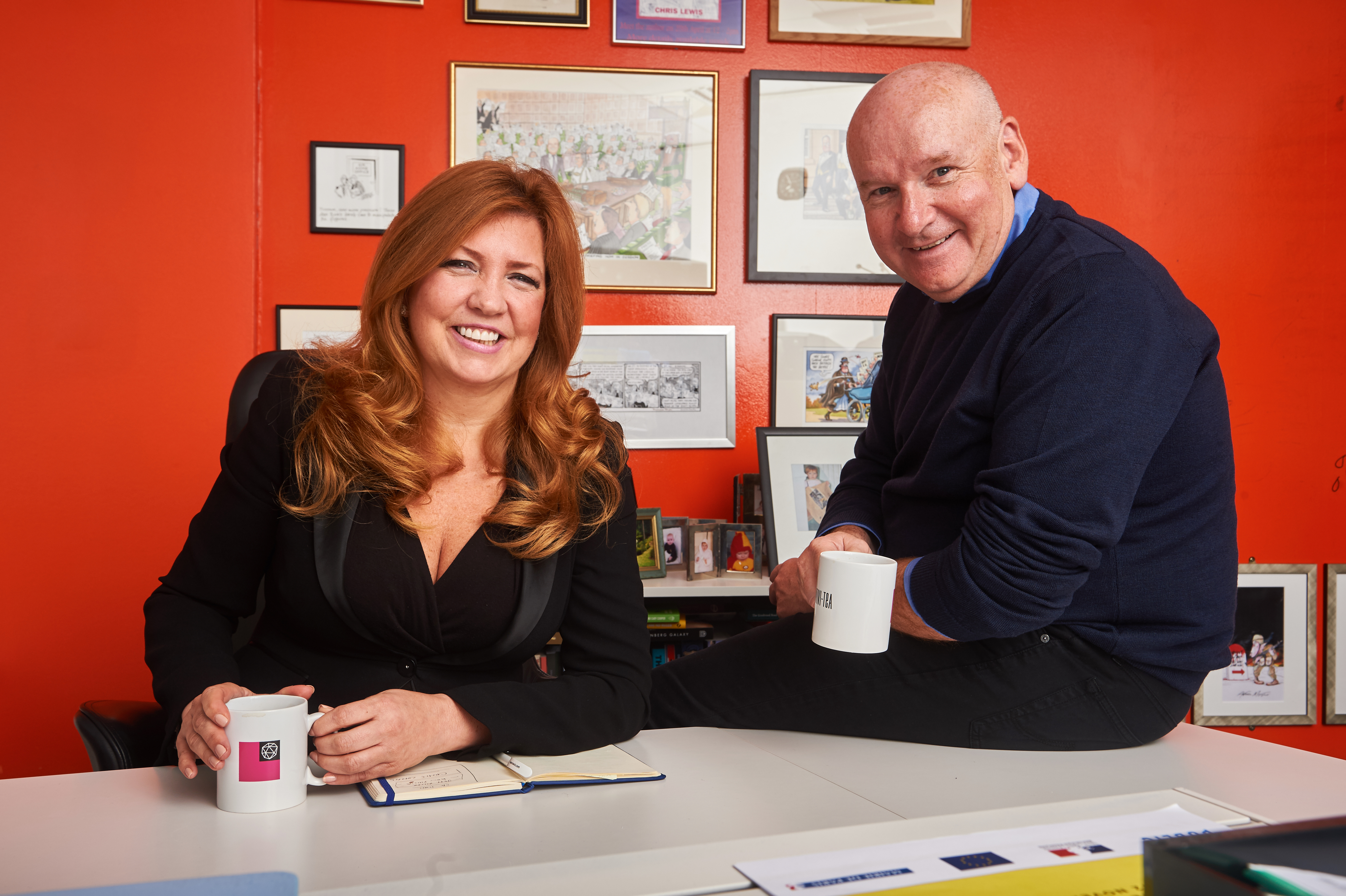 In what ways can leaders build a positive culture that helps everyone develop their skills for this century?

Humor is something good leaders should take seriously. Humor tells us about someone’s timing, judgment, terms of reference, intelligence, confidence and whether they’re likely to be fun to work with. The latter is important in skills development. All competence follows preference. It’s much harder to train people if they hate what they’re learning and who they’re working with.

For more information, see The Leadership Lab: Understanding leadership in the 21st century.