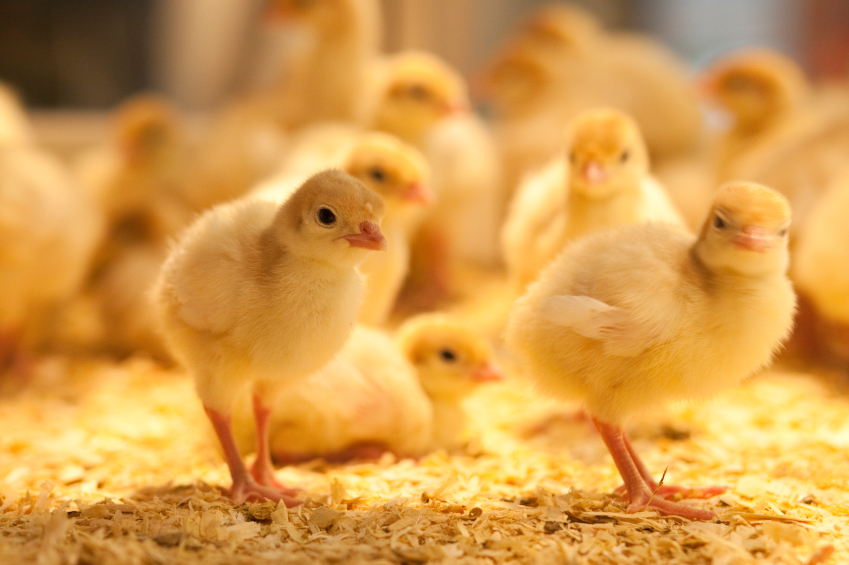 He entered many of our homes via television, winning our hearts with his clever ads about his chicken.  Appearing in hundreds of ads, Frank Perdue turned Perdue chicken into a national brand.  “It takes a tough man to make a tender chicken,” the ads touted.

Frank Perdue was a visionary business leader.  He focused on culture, leadership development, packaging, promotion, and operational excellence perhaps years before others. 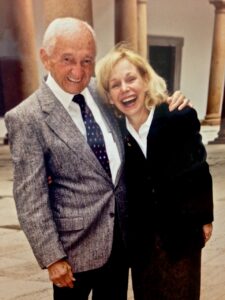 Recently, his wife, Mitzi Perdue, wrote a biography Tough Man, Tender Chicken: Business and Life Lessons from Frank Perdue.  The book paints the picture of the man, allowing us glimpses into his personal life, but also is full of business and leadership advice.

Mitzi herself holds a BA in government from Harvard, a masters in public administration from George Washington and was for years a syndicated columnist for Capitol News then Scripps Howard.

I recently had the opportunity to talk with her about her late husband.

“Find out what the customer wants and then make it better.” –Frank Perdue

Take Care of the Customer

There are so many business and life lessons in this book.  Let me just ask about a few areas.

One story you tell was about packaging.  It grabbed my attention because he wanted better packaging, but his team said no.  They said it was too expensive.  I know he was frugal, so his commitment to make it happen speaks volumes.  That little story says so much about his style and determination. Would you help us understand why this was so important to him?

Funny you picked on that story because it happens that I’m (I think) unusually qualified to comment on it.  My master’s thesis from George Washington University was on the importance of packaging.  I felt that the packaging of an idea or a product wasn’t as important as the content, but it was way up high as a consideration.  Frank intuitively understood this concept without having to get a master’s degree!  In the cases of the cartons that chicken was delivered in back in the late 1960s, it was pretty much industry standard to have flimsy boxes that might leave someone’s processing plant looking fine, but by the time they arrived at the distributor’s loading dock in a big city, the box might be crushed and leaking.  Crushed and leaking boxes were a mega-headache for the distributor because it’s hard to handle them on a forklift, and it’s unsanitary.  Frank realized that if he could create boxes that wouldn’t crush or leak, he’d be solving one of the distributors’ major problems.  His attitude was that as long as his goal was to be the best, the price almost didn’t matter, he had to fix the fragile boxes because, “We can’t afford not to.”  It fit in with his motto of, “Take care of the customer,” and the result was that when a distributor wanted chicken, he probably had Perdue on his speed dial. Packaging was an extraordinary competitive edge for us. 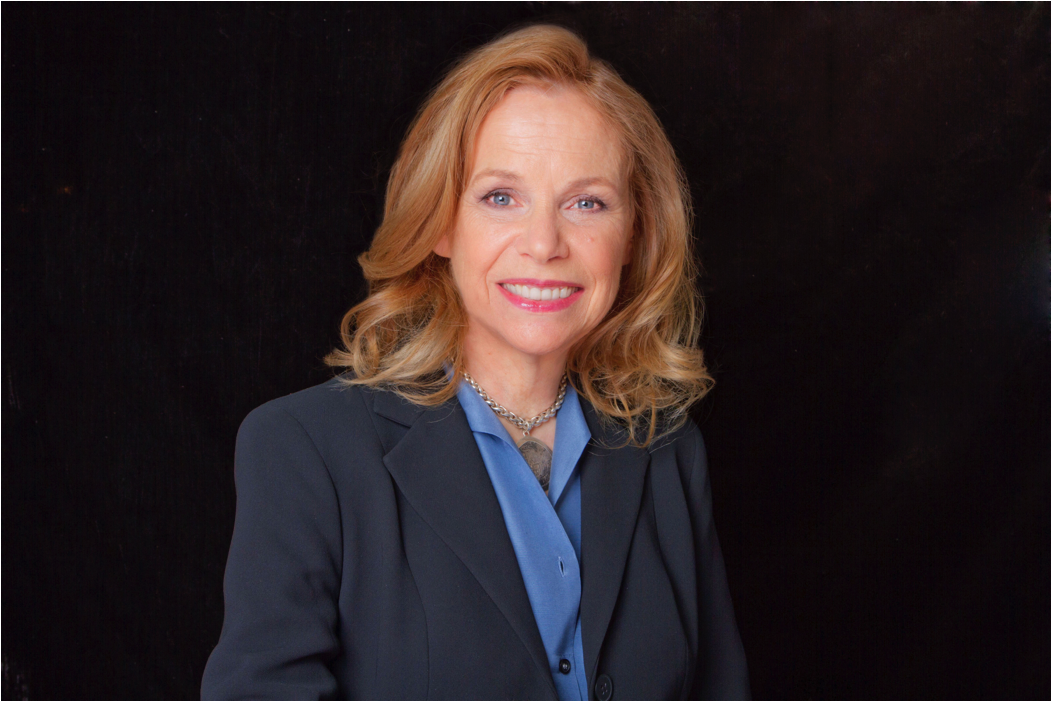 Build A Culture of Disagreement

Take us into the culture of the company.  It tolerated disagreement and strong opinions.  As you say it tolerated “really forceful disagreement.”  How did Frank encourage this?  When did he, as a leader, stop the argument and unify the team?

Frank’s theory was that if you didn’t tolerate disagreement,  if you surrounded yourself with “yes men,” you would miss out on a lot of really important information.  If someone was convinced enough of his position even to yell at Frank, Frank wouldn’t hold it against the person. He and Don Mabe (the company’s president years ago) would have what others saw as yelling matches, but after the raucous meeting ended, Frank and Mabe, and the wives (me and Flo) would go out for dinner, and we’d be laughing and having fun together as  if nothing had happened. Frank was known for being able to change his mind when confronted with new information.  As for stopping an argument and unifying the team, he was aware that for a leader, “The buck stops here.”  You can get all the opinions and information that you can, but you have to make the decision.

“If the quality is there, the consumer will want it, buy it and pay for it.” –Frank Perdue 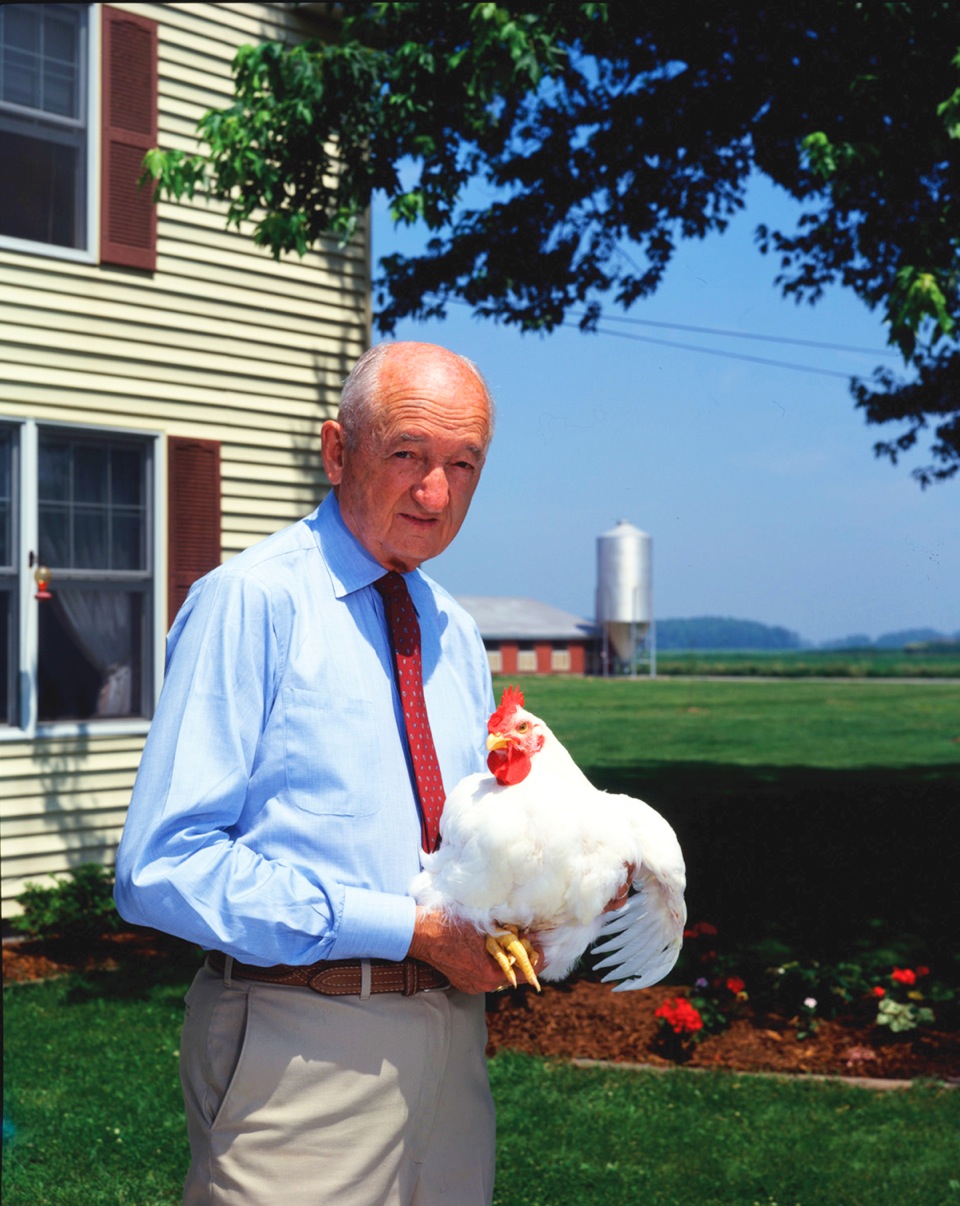 Learn to Do The Uncomfortable

Frank Perdue’s commercials are legendary.  The stories you share about them are priceless.  Would you share just one lesson from his commercials?

Frank was at heart a shy man, and it wasn’t natural for him to appear on camera. However, he learned to be good at it. It was typical of his career: when he needed to learn a skill, whether accounting or poultry nutrition or how to build a feed mill, he went out and and made himself learn it. 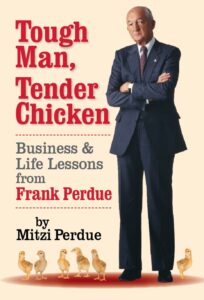 Frank was legendary for making sure everything was top quality.  You share many examples of this, but one that sticks out to me is when you left a note with instructions on microwaving his Perdue Done It chicken tenders.  They didn’t turn out so well.  What happened?

This was in the early days of microwave ovens.  When Frank microwaved two tenders, they came out tough —something that’s close to a catastrophe in our house. After all, Perdue chicken is supposed to be tender! It turns out that the directions on the package were fine if you were cooking the whole package, but if you cooked only two, the directions didn’t work right.  Frank made sure that the package directions were corrected, even though that meant that a lot of the wrapping material had to be discarded and that people were working full time to design new packing to get this solved as fast as humanly possible.   I’ve heard that other companies wouldn’t have been as agile as we were in correcting this kind of problem immediately.

“I can’t tell by looking in your eyes whether you’re a priest or a crook.” –Frank Perdue

Use Humor to Communicate

Tell me about Frank’s personal side.  What was he really like? 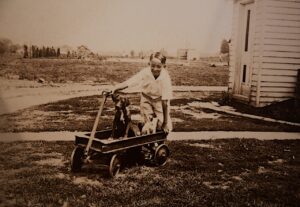 He was very much a family man.  He loved his children and knew pretty much at any moment what was going on with his 12 grandchildren.   At home, I’d describe him as easy-going and fun.  He had a fabulous sense of humor, and I always felt that I needed to have a smile on my face in preparation for what I knew would be coming at any second: a pun, a joke, or a story that was either witty, or funny, or fall-on-the-floor-clutching-your-sides-with-laughter hilarious.  As an example of how he could come up with funny things off the top of his head, remember back in the late 1980s, Imelda Marcos from the Philippines and the several thousand pairs of shoes that were discovered in her closet?  Well, one day around the time that Mrs. Marcos’s shoe collection was in the news, Frank and I were having lunch with our great friends Shirley and Brice Phillips from Phillips Crab Houses.  Shirley was admitting that it made her happy to buy new shoes. Frank looked right at her, and with a comedian’s timing said, “I understand…Mrs. Philippines!”

Who but Frank would tie together the idea of shoes and the name Phillips and the country that Imelda Marcos came from!  But that kind of humor was typical of him. It makes me laugh even now to think of it.

Negotiate for the Long-Term

This book is all about Frank Perdue.  In addition to being married to one of the great entrepreneurs of our time, you also are daughter to Ernest Henderson, who co-founded the Sheraton Hotel chain.  Is there one lesson from your father you would like to share?

As I was growing up, I was forever asking him how he built Sheraton from a few thousand dollars in war bonuses from World War I into a behemoth that today pretty much spans the world.  He had many answers, but one of them was: he felt that it was far better to get a reputation for being a fair and even a generous negotiator as opposed to being “a shark.”  You might not make the last penny on a deal, but when, for example, a widow was wanting to sell an inherited hotel, her advisors would often steer her towards dealing with Sheraton instead of a competitor.  Father felt that in negotiating, it was good to be generous and leave something on the table because long term, once you’d earned that reputation, you’d get first choice of the most attractive offers. He felt that style of negotiating was tremendously advantageous long term.

Mitzi, you were a syndicated columnist for decades and have written on a number of topics.  Writing about the man you loved was obviously different.  What was it like for you?

I loved doing it because it was a chance to learn a thousand times more about a guy I already admired.

“Quality is the one absolutely necessary ingredient of all the most successful companies in the world.” –Frank Perdue

Why Your Leadership View Trumps Strategy