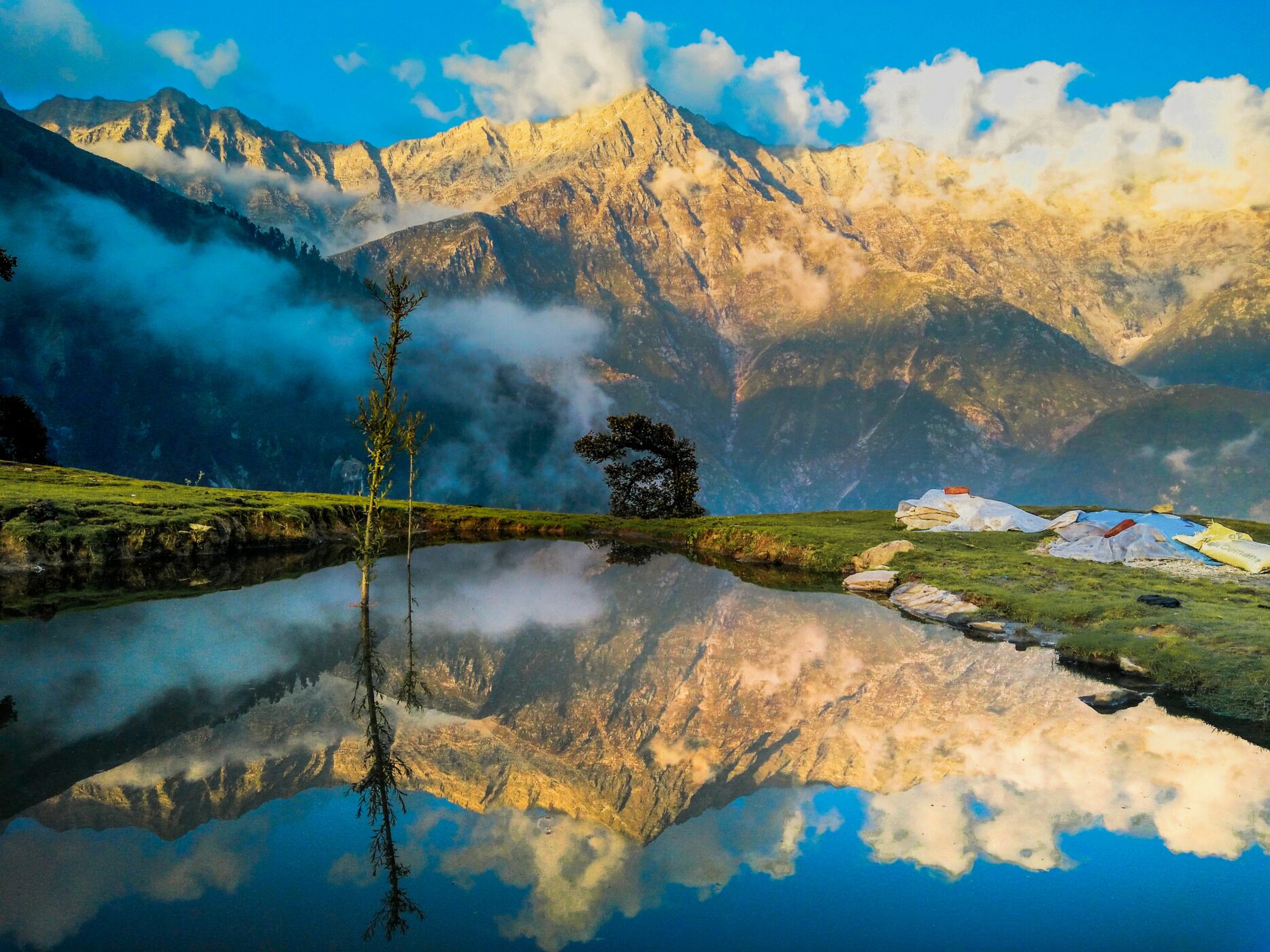 In Memoriam of Robert Goolrick

I have conversations with more authors than I can remember and have learned many lessons from these interactions.

Some of these authors travel along a spiral that transcends the interview, becoming acquaintances, mentors, and counselors. Traveling to the epicenter of the spiral would be a few who are the rarest of rare and become good personal friends.

One of those special and rare friends recently passed away. His name was Robert Goolrick, though I called him Robbie. I learned about this because I was personally cited in a Washington Post article sharing the news. Whenever I traveled close by, I made it a point to see him. We would talk about publishing, writing, marketing, and the industry before turning to the personal: tragedy, affliction, triumph, fears, hopes. He was never guarded, always open, always willing to share his perspective.

The Importance of Friendship

One of his texts to me during the pandemic was typical, tearing through niceties. “In this plague I often feel the need and the importance of drawing your friends close to you and knowing that they are well and healthy. I hope that is true for you and for all those you love and that we can talk soon.” Another said, “I wish I heard from you as often as I think of you,” which was not the admonition it seems but his way of saying that he thinks about me often. 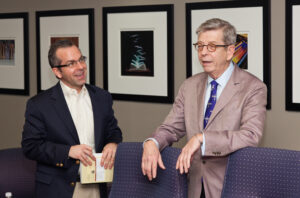 I love this one: “Where in the world are you! I hope safe at home. If you get a minute, give me a call. I need one of your patented pep talks.” If he needed something, he did not shy away from asking.

His texts, like his conversations, were also heaping with servings of positivity and encouragement: “I wish you every joy. May light and love rain down on your house today and every day forever.”

Robert Goolrick was a New York Times bestselling author of some amazing books: A Reliable Wife, Heading Out to Wonderful, The End of the World as We Know It, and The Dying of the Light.

If you only know him as an author, you really should know more of his story (scroll down to learn more). Few people have ever gone through the pain he did and endured. He was raped as a child by his father, verbally abused, lived in squalor, was addicted to drugs, sex, cutting, and still somehow managed to become an advertising executive. Fired, he turned to writing and started a second career.

The depth of his emotional pain showed up in his writing and his characters.

Authors who read his books are not only reading the story but studying how a master crafts sentences and paragraphs. Here are a few of his quotes (but keep reading below!)

“Learning became her. She loved the smell of the book from the shelves, the type on the pages, the sense that the world was an infinite but knowable place. Every fact she learned seemed to open another question, and for every question there was another book.” -Robert Goolrick

“When you’re young, and you head out to wonderful, everything is fresh and bright as a brand new penny, but before you get to wonderful you’re going to have to pass through all right. And when you get to all right, stop and take a good long look, because that may be as far as you’re ever going to go.” -Robert Goolrick

“If you don’t receive love from the ones who are meant to love you, you will never stop looking for it.”
― Robert Goolrick

“It is the tenderness that breaks our hearts. The loveliness that leaves us stranded on the shore, watching the boats sail away. It is the sweetness that makes us want to reach out and touch the soft skin of another person. And it is the grace that comes to us, undeserving though we may be.” -Robert Goolrick

“Standing in the center of the crowd, his solitude was enormous. He felt that in all the vast and frozen space in which he lived his life – every hand needy, every heart wanting something from him – everybody had a reason to be and a place to land. Everybody but him. For him there was nothing. In all the cold and bitter world, there was not a single place for him to sit down.”- Robert Goolrick

“After I was younger, I used to have a nightmare on a regular basis, and the nightmare was that there was one thing terribly incorrect with me, one thing damaged. And I’d open my mouth to inform my mom or whoever was round that one thing was incorrect with me, and nothing would come out. I used to be mute. In writing, I discovered a technique to break that muteness and to discover a voice.”- Robert Goolrick

“The thing is, all memory is fiction.”- Robert Goolrick

When I wrote my book, The Book of Mistakes: 9 Secrets to Creating a Successful Future, I was nervous about sending it to Robbie. Not only because I knew a master writer would be reading it, but because I knew that he would give an unadulterated, truthful assessment. Once, he sent me a text after seeing me in a photo, “One piece of friendly advice. Get yourself some pants that fit!!!”

His response to my book stunned me and the publisher prominently put his quote on the book. Here’s what he wrote:

“If financial success and personal happiness are the Emerald City of Oz, Skip Prichard, in his marvelous book, has paved the perfect Yellow Brick Road to get there. Read it and change your life.” –Robert Goolrick, New York Times bestselling author

I thanked him and said that it was just like him to write a blurb that was better than the book itself. 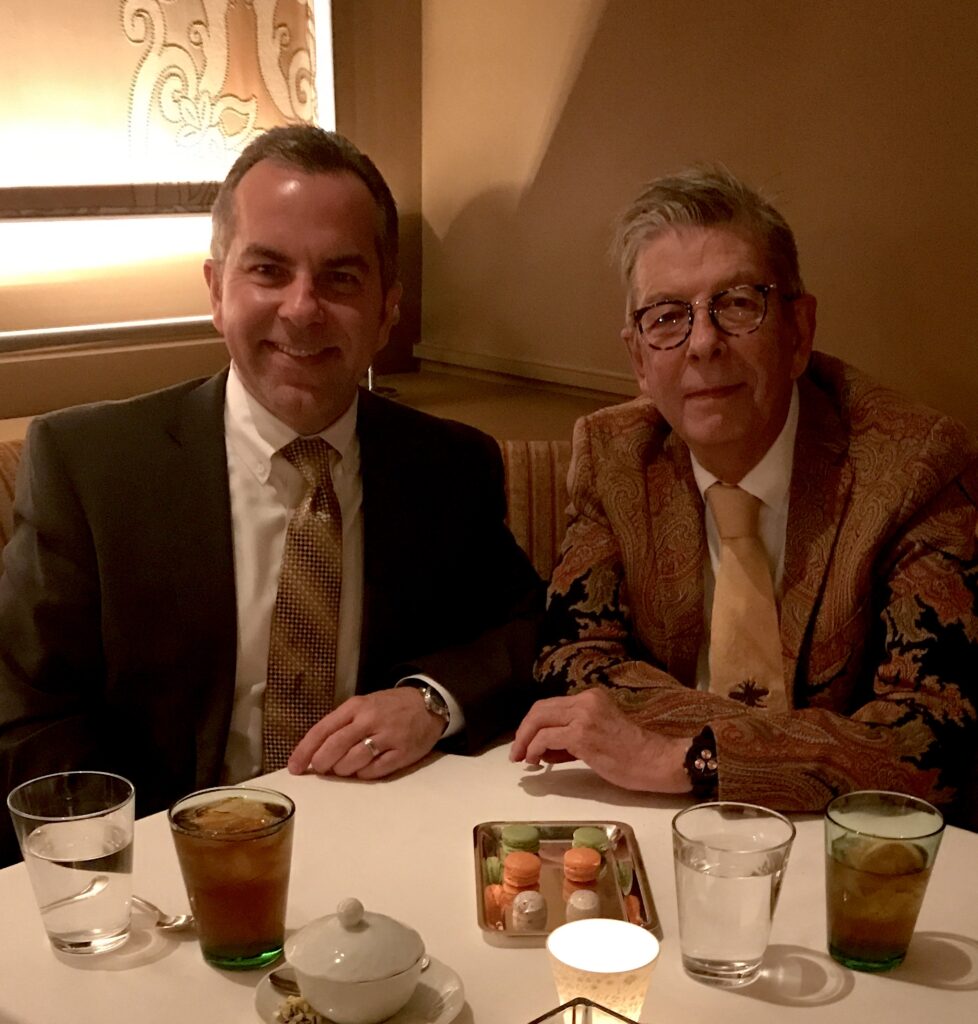 It’s easy to say that Robbie will be missed. Our life is a tapestry of relationships, and there are those rare bright colors that sharpen our focus and inspire creative flow. He was one of those for me.

Robbie, I will miss your warmth and depth. I will end with your own text to me: I wish I heard from you as often as I think of you.

If you want to learn more about his life and overcoming hardships, this video interview is where to start:

For more information, see A Reliable Wife, The Dying of the Light, Heading Out to Wonderful, and The End of the World as We Know It.